A partial solar eclipse was visible in Iceland this morning, despite an unfavorable weather forecast, mbl.is reports. Cloudy skies had been forecast for most of the country, but, luckily, the sun came out from behind the clouds over Reykjavík for a short while around 10 am, to the delight of onlookers.

Morgunblaðið photographer Árni Sæberg caught a photo of the eclipse, during the short while that the sun came into view. 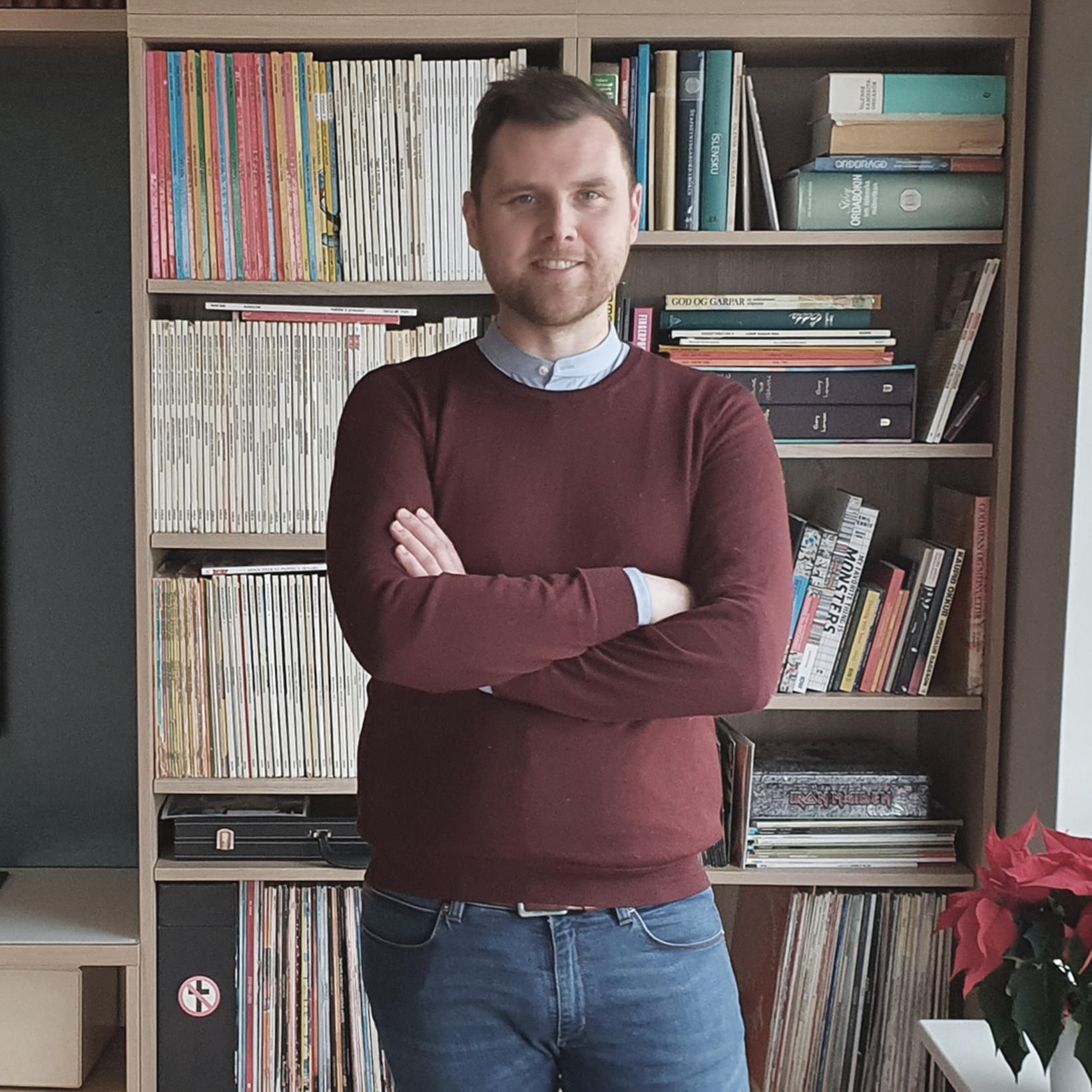 Sævar Helgi Bragason, a well known astronomy enthusiast and the author of numerous books on astronomy, caught a photo of the spectacle as well, which reached a peak at 10:17 am and was over by 11:33 am. Through special solar eclipse glasses, you could see the moon obscure part of the sun - 69 percent of its diameter, to be precise, creating a 61 percent eclipse.

This was the largest solar eclipse in Iceland since March 20, 2015, when there was a 98 percent eclipse in Reykjavík and more than 99 percent in the East Fjords.