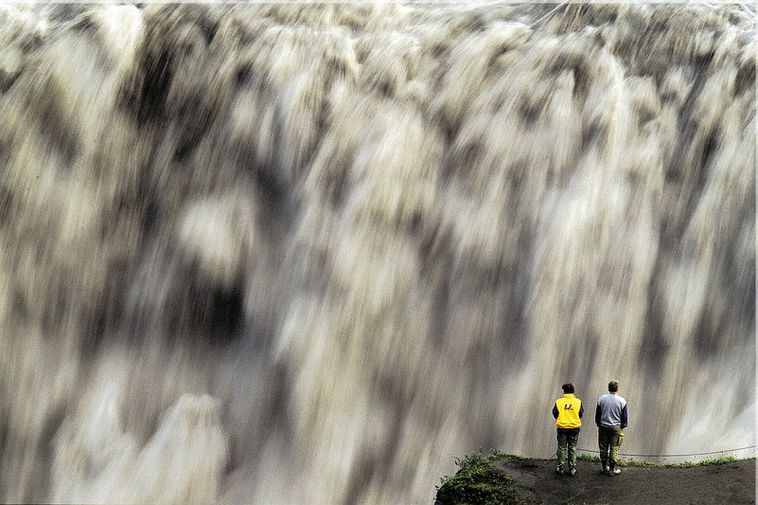 “The largest national park in Europe, Vatnajokull combines thick blue ice caves, black sand beaches, waterfalls, and even lush green fields to create an otherworldly landscape that begs to be explored,” the review reads. “Ásbyrgi, a canyon known for its distinct horseshoe shape, is a must for those hoping to discover local woodland. Whether climbing Iceland’s highest peak, Hvannadalshnúkur, or hiking to the Detifoss waterfall, the country’s scenic terrain and breathtaking geological formations can’t be missed.”

The annual list is created by collecting reviews, ratings, and saves that travelers share from across the globe — and using that information to spotlight the very best.