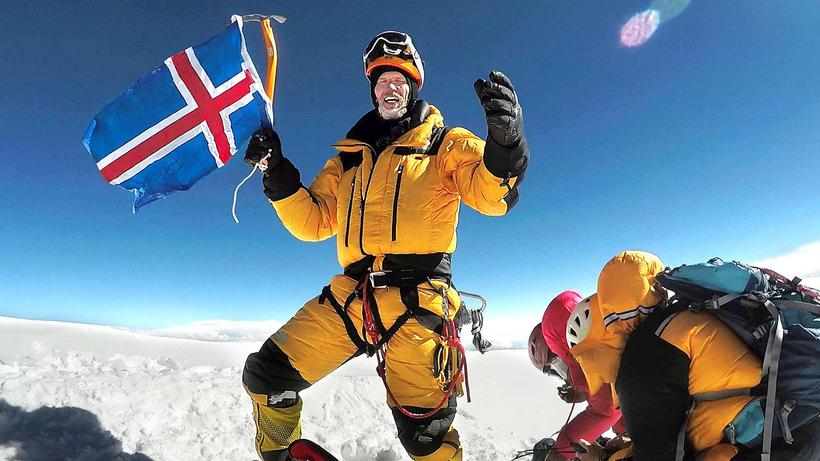 Icelandic mountaineer John Snorri Sigurjónsson is planning his second attempt to conquer K2 in the wintertime – a feat no one has yet been able to accomplish, mbl.is reports. His first attempt was made in February.

At 8,611 meters (28,251 ft) above sea level, K2 is the world’s second highest mountain, after Mount Everest. It is located on the China-Pakistan border and is the highest point of the Karakoram mountain range. 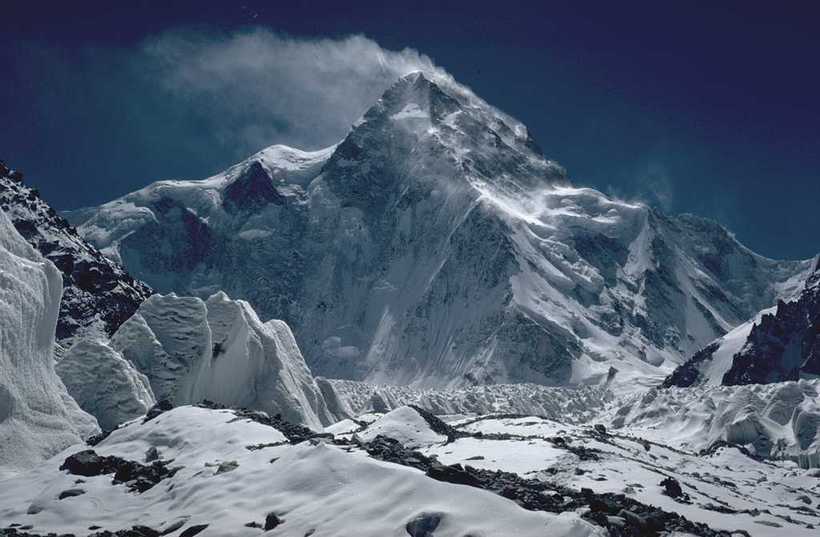 
On his Facebook page, Snorri announced yesterday that he has started his journey for K2 and is on his way to Islamabad.

He has organized the expedition himself and will be accompanied by the most experienced high altitude porters: 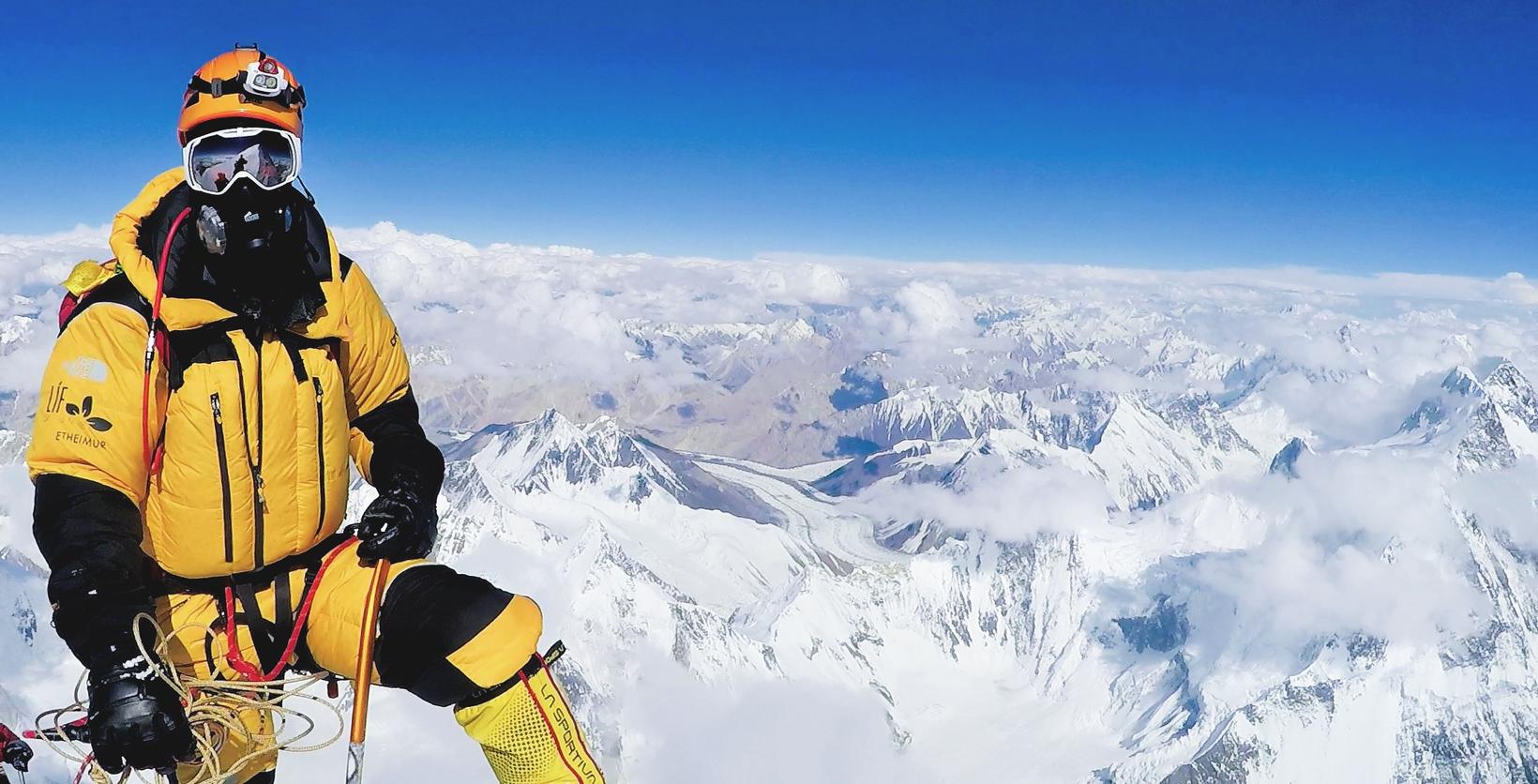 All Snorri’s mountaineering equipment is already at the base camp.

Snorri tells mbl.is the plan is to be at the base camp by December 10. That will give them more than a month to set up climbing ropes in the mountain. It is too early to tell, he states, when they could reach their goal. It all depends on the weather in January and February.

Three other groups of mountaineers are planning to attempt to conquer the mountain this winter.