Goðafoss, one of North Iceland’s main tourist attractions, famous for its spectacular beauty, is in Skjálfandafljót river. It plunges down a drop of 9-17 m (30-56 ft) and is 30-m (98-ft) wide. It divides into two main waterfalls and several smaller ones, and its appearance constantly varies, depending on the volume of water, weather and season. 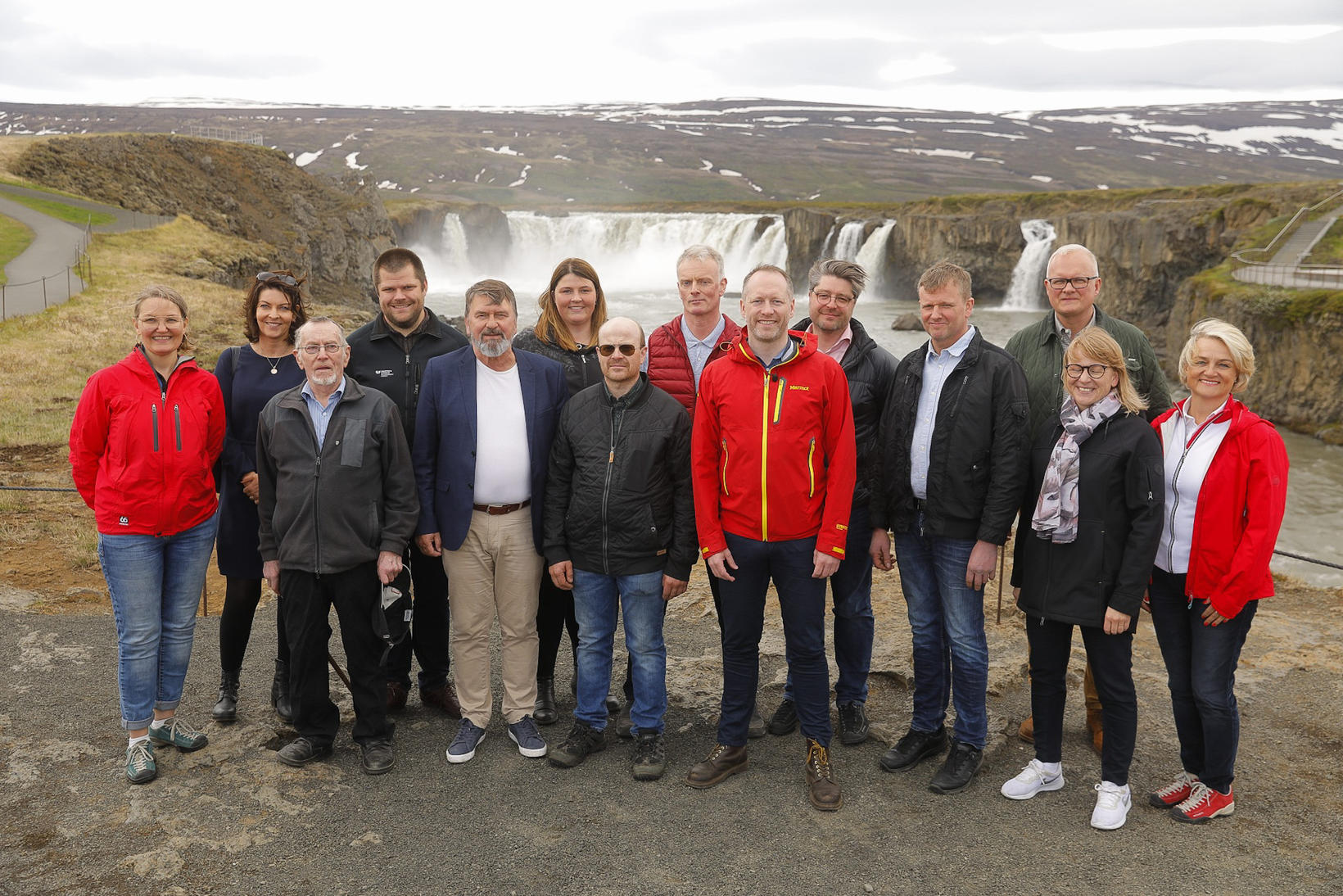 “By declaring the waterfall protected,” a statement from the ministry reads, “the goal is to protect special natural features, changing geological formations, and the waterfall itself, which is declared a natural monument. The protection means, among other things, that the natural flow of water into the waterfall will be maintained, due to its beauty, distinctive features, and the value of the area for outdoor activity.” 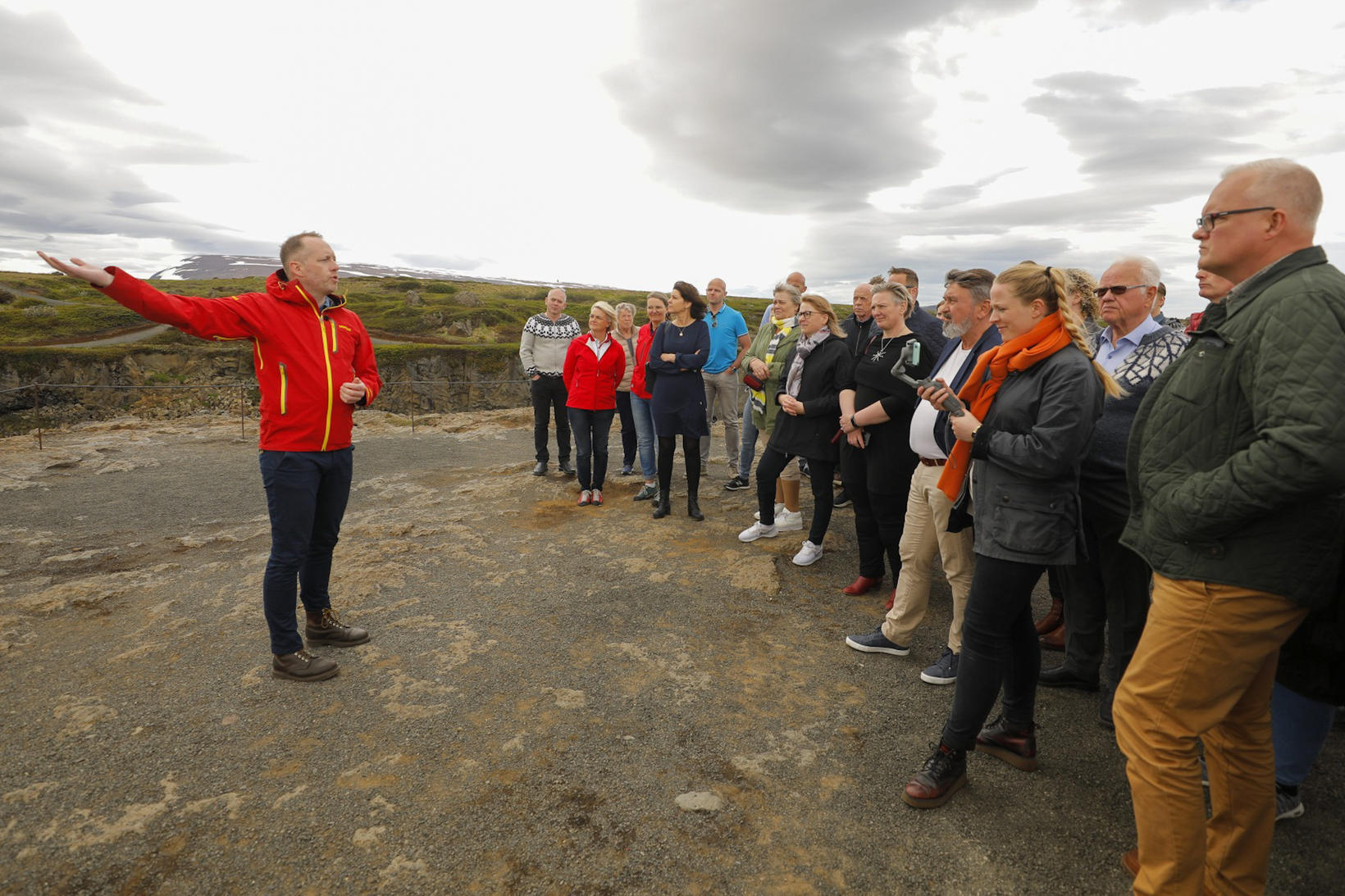 “Today, we declared one of the country’s natural gems protected,” Guðmundur Ingi stated. “The protective status involves the area being monitored by park rangers, who provide education and supervision.”

The name of the waterfall, meaning “the waterfall of the pagan gods,” is believed to derive from a legend stating that after Christianity was adopted in Iceland in the year 1000, the law speaker Þorgeir ljósvetningagoði threw his statues of the Norse gods into the waterfall.