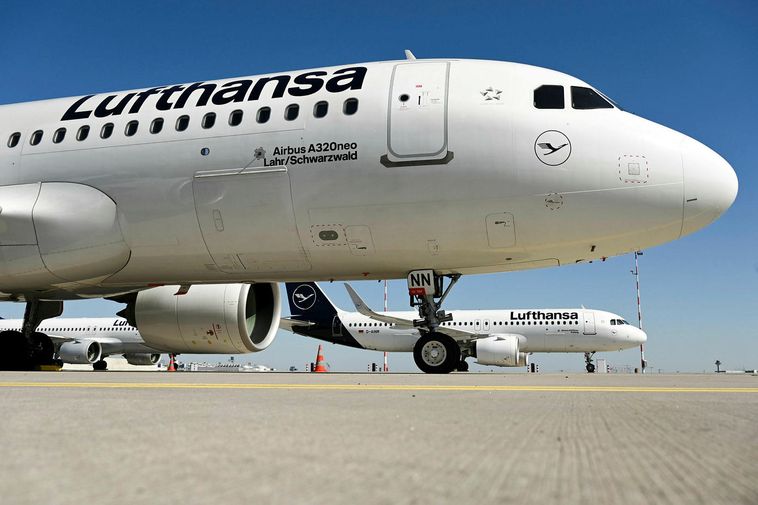 Iceland will be among 31 European states for which the German government plans to lift a travel warning as of June 15, provided the COVID-19 situation allows.

The countries include the UK, Iceland, Norway, Switzerland and Liechtenstein, in addition to EU member countries, mbl.is reports, quoting the DPA news agency. A bill to the effect will be presented to the German government tomorrow.

No further detail regarding the reception of tourists from abroad has been provided.

Germany reported 289 new cases of COVID-19 yesterday, down from 6,294 cases on March 28, when the pandemic reached its peak in the country.

We reported yesterday that Icelandair is interested in offering daily flights to key European destinations once Iceland’s borders open on June 15. Among the destinations Icelandair has in mind are Copenhagen, Oslo and two German cities: Frankfurt and Berlin. Those plans were said to be up in the air yesterday, since the countries in question have not yet opened their borders. The news from Germany today is no doubt a step toward reducing that uncertainty.

Daily Flights in June? It’s up in the Air