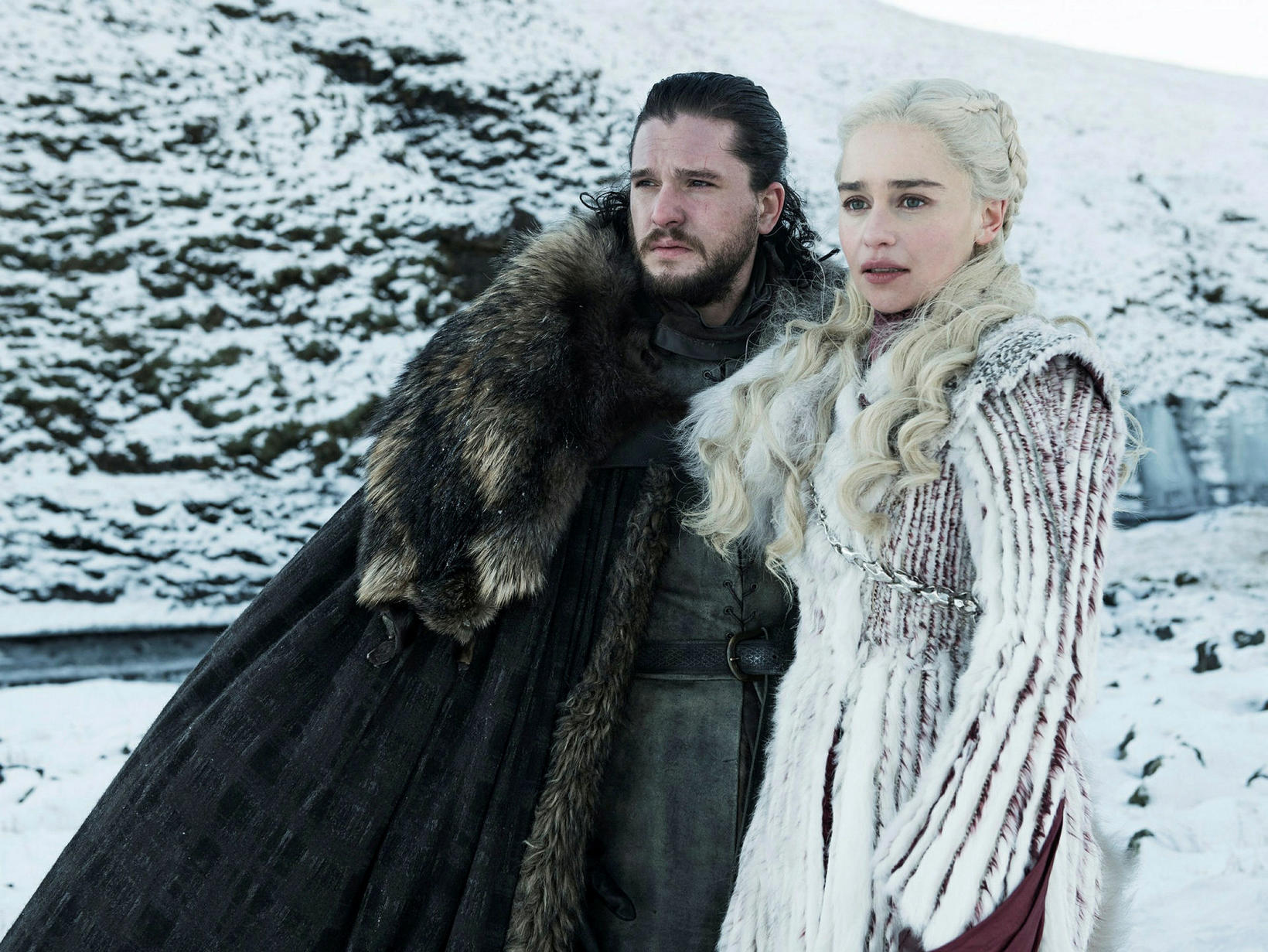 From an episode of Game of Thrones, shot in Iceland.

The possibility of allowing foreign film crews to work in Iceland this summer is being discussed, Morgunblaðið reports. According to Einar Hansen Tómasson, Iceland’s film commissioner and project manager at Promote Iceland, there is much interest abroad these days in Iceland as a filming location. His job involves attracting foreign film projects to the country.

The Los Angeles Times recently published a story on how Iceland is enjoying a new wave of interest from filmmakers in the time of COVID-19, thanks to the country’s wide-open spaces and success in fighting the novel coronavirus.

The article quotes Lori Balton, an LA-based location scout, who believes Iceland has the health measures and infrastructure ideal for film makers:

“There is pressure coming from all areas to get production back up again,” Balton states. “Now is a great time to shoot there because there are absolutely no tourists. So if you were out in the country, it would probably be one of the safest places on the planet to be working.” 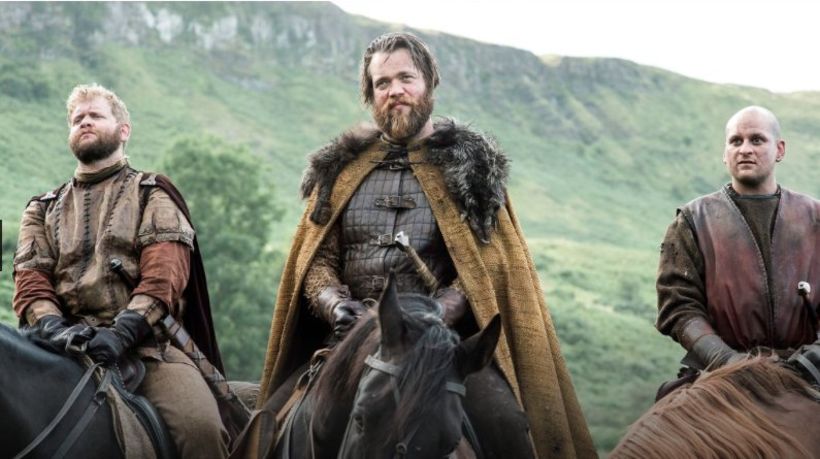 Einar agrees and tells Morgunblaðið he has suggested to the Directorate of Health that special rules should apply to foreign film crews in Iceland. “This is probably the group that [would be] the easiest to receive in the country these days,” he states.

He explains film crews could fly here directly with Icelandair, go straight to a hotel, and from there to the filming location, where they could work undisturbed and away from others.

He would like to see everyone screened for the virus prior to traveling to the country.

After contacting the Directorate of Health, Einar was asked to draft ideas for guidelines, which he did in cooperation with the Association of Icelandic Film Producers.

Einar explains that financially, there is much at stake, such as multiple overnight stays that would be purchased at hotels, numerous cars rented, as well as trucks, in addition to the possibility for jobs being created for Icelandic film crews.

Research done by the Icelandic Tourist Board shows that in recent years, 20 percent of tourists arriving in Iceland are so-called film tourists. Their idea for a trip to Iceland came from watching a film shot in the country.

You can read the Los Angeles Times article here .