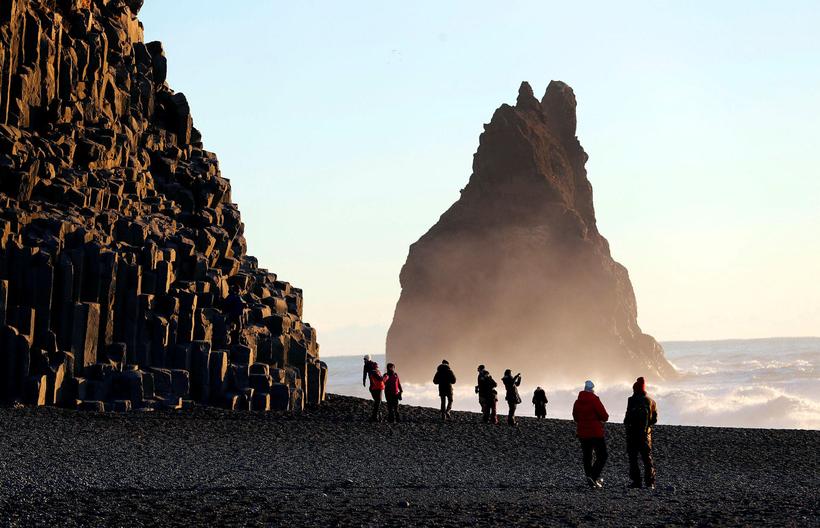 A risk assessment for Reynisfjara beach, South Iceland – one of the country’s main tourist attractions, is expected to be ready in March, mbl.is . Work on the project began in November.

Last weekend, an Icelandic guide narrowly rescued two children, about 4 and 9 years old, who were caught by a large wave while playing on the beach. By chance, he noticed them playing alone on the beach, a good distance from their parents. He was on his way to warn the parents when he saw a large wave approaching, which hit the children, so that they fell face down and were sucked out by the wave. Risking his life, the man miraculously managed to save them both.

Björn Ingi Jónsson, project manager for the Department for Civil Protection and Emergency Management states that this was a very close call. “We must discuss the danger on Reynisfjara beach and reach an agreement on taking action,” he states.

Several people have lost their lives on the beach, after being caught by sneaker waves. 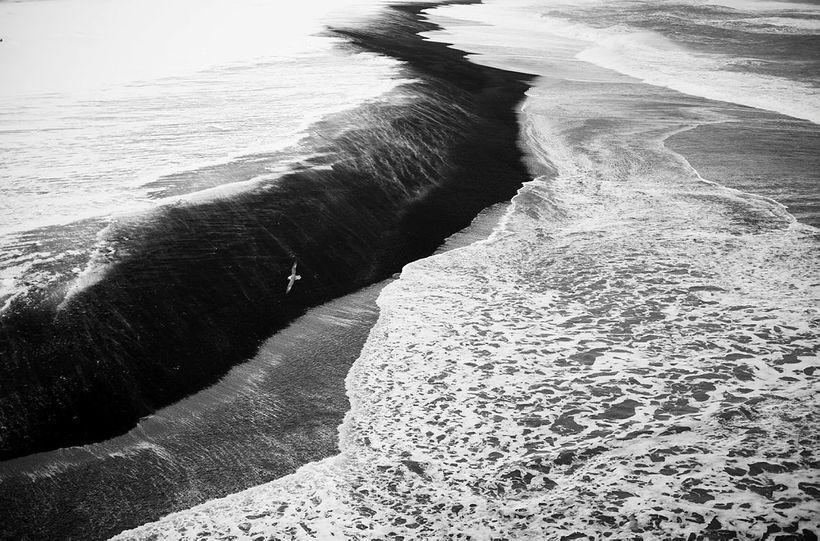 Waves on the beach can be very dangerous. Rax / Ragnar Axelsson

Leading the risk assessment project is the South Iceland Police Department, working in cooperation with the Icelandic Road Administration, the Icelandic Met Office and the Department of Civil Protection and Emergency Management.

Work on the project has taken longer than expected, due to severe weather conditions in January, which kept many of the specialists busy. The assessment includes analyzing weather conditions, wave height, and more.

At the end of February, a meeting with landowners is planned in Vík í Mýrdal. The beach is the property of at least 90 landowners. Their permission is needed for any changes to the area, although police have the right to close certain parts, based on public safety.

Signs with warnings have been put up on the beach. Björn Ingi states that fences put up at other tourist attractions have not worked to keep people out. Several ideas have been discussed, such as installing observation decks, or putting up a mast with a yellow warning light to signal danger on the beach.

The guide who rescued the children Saturday did not want his name revealed. He stressed to reporters that he finds the signs on the beach useless. He believes a lifeguard is needed on the beach to ensure people ’s safety.

Safety on Reynisfjara Beach to Be Improved