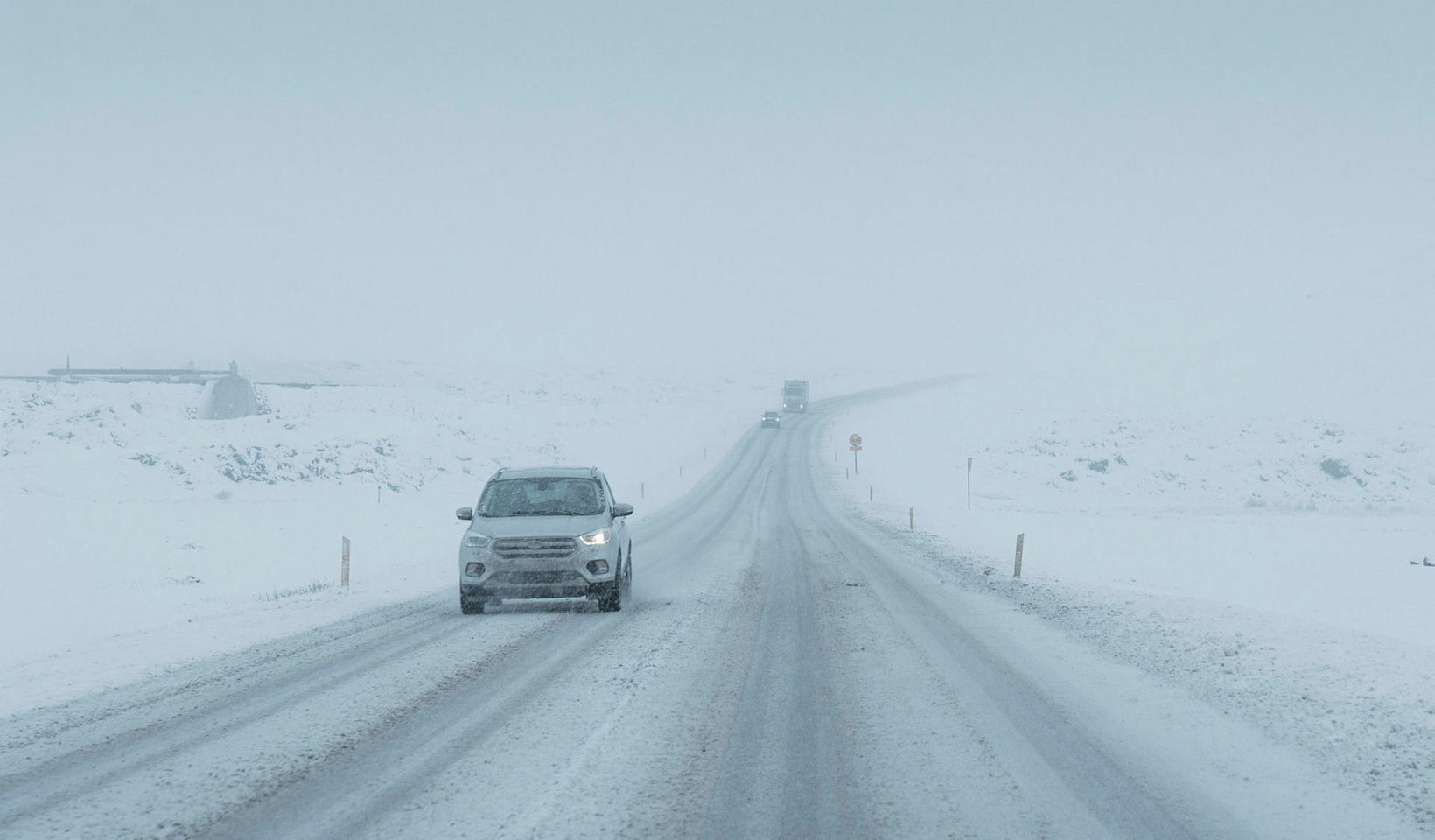 In all these areas, a northern blizzard is expected. The windiest conditions, or 15-23 m/sec, will be in Breiðafjörður and the West Fjords , while a wind speed of 13-20 m/sec is forecast in the northern part of the country. In all four areas, there will be snow, or blowing snow, and poor visibility. 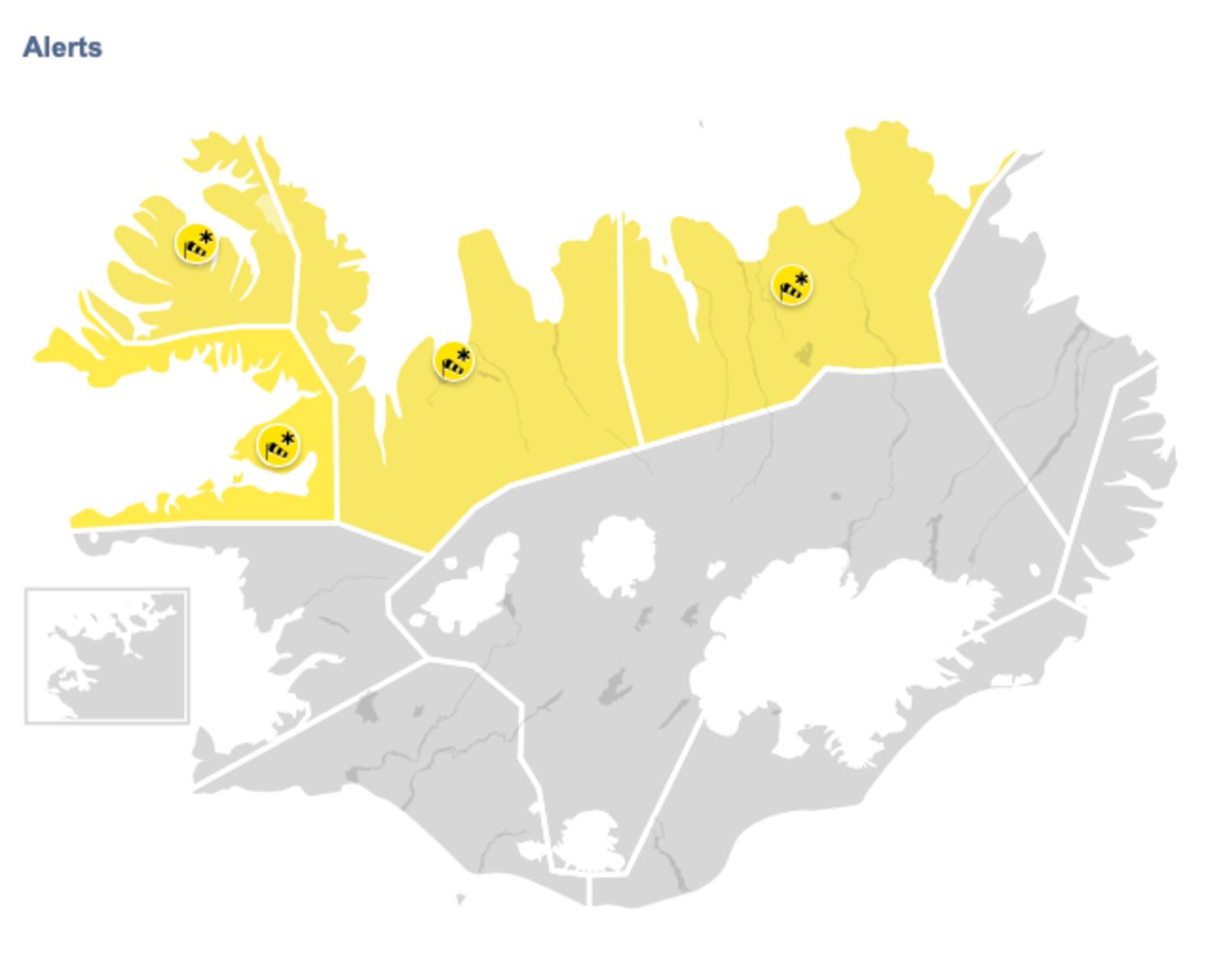 Road conditions have deteriorated in these areas, and several mountain roads have already been closed.

Safetravel.is advises no travel in the above areas while the alert is in effect, due to very strong winds, snow, blowing snow and poor visibility.

Follow the latest forecast on en.vedur.is and check travel conditions at safetravel.is on a convenient map .

For the northern West Fjords and the Tröllaskagi peninsula, North Iceland, there is considerable risk of avalanches today and tomorrow, while the risk is moderate for the Southwest corner of the country and the East Fjords. Some roads have been closed for this reason.