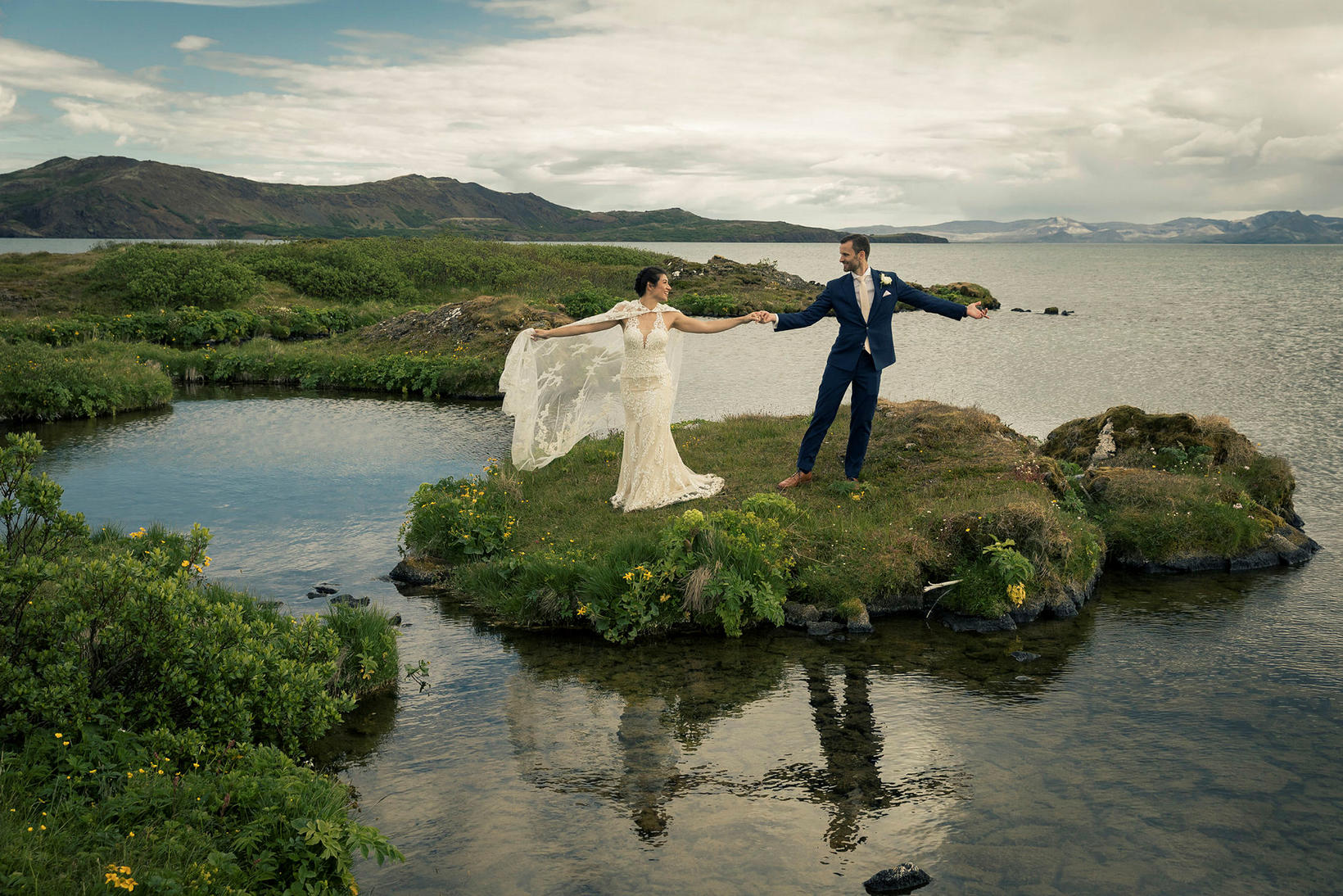 “The main attraction is having wedding pictures taken in Icelandic landscape,” Vigdís Segatta, owner of  the Icelandic company Luxwedding, founded in 2016, tells Morgunblaðið . The company specializes in organizing weddings for foreign tourists and organizes about 30 such a year. 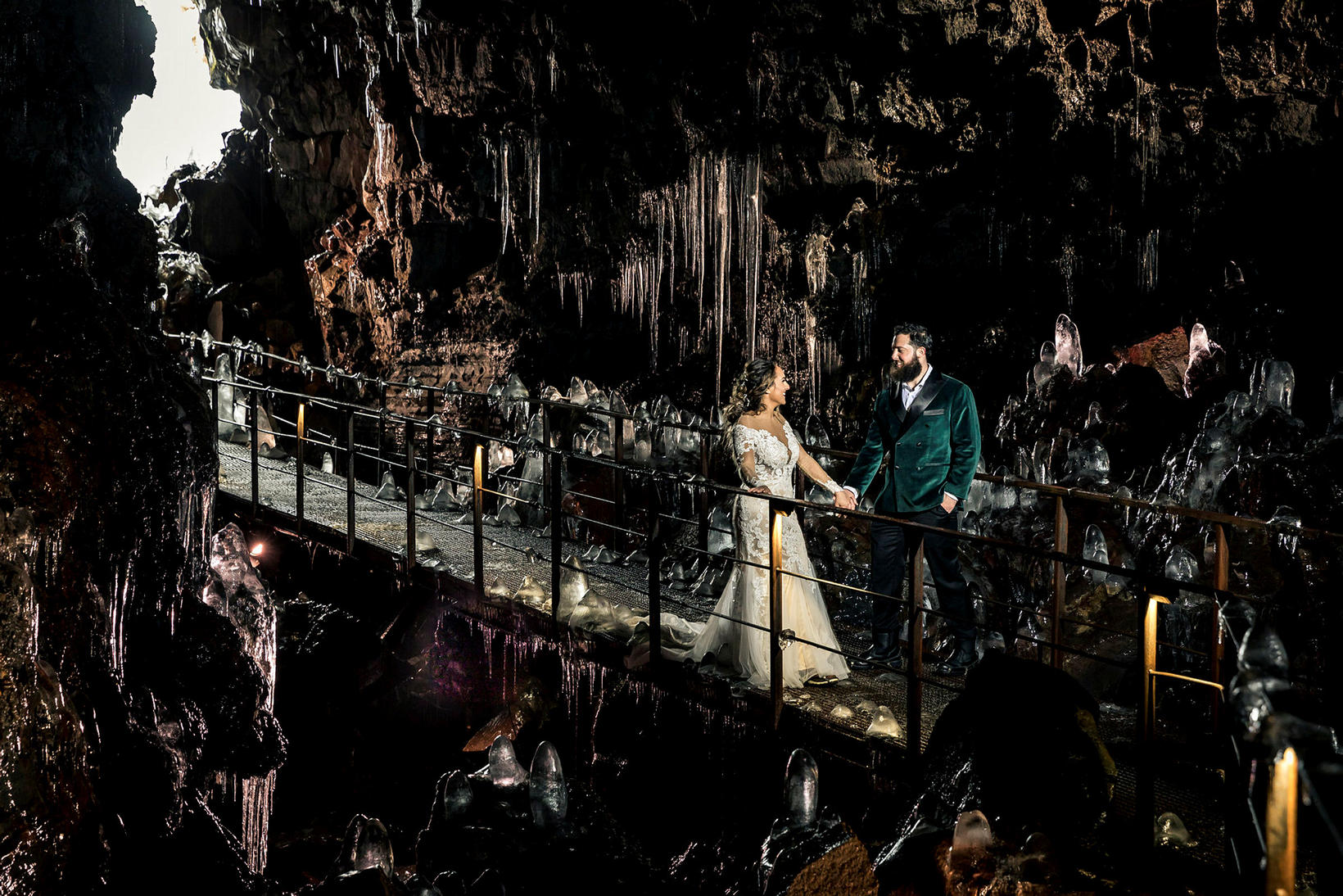 “Almost all of our customers are foreigners, who come from all over the world,” Vigdís explains. Most of them are from North-America – the US as well as Canada – but there are also people from Europe and Asia.”

Many of the people have long dreamt of coming to Iceland, while others have been here already and have been enchanted by a certain place, where they want to get married. 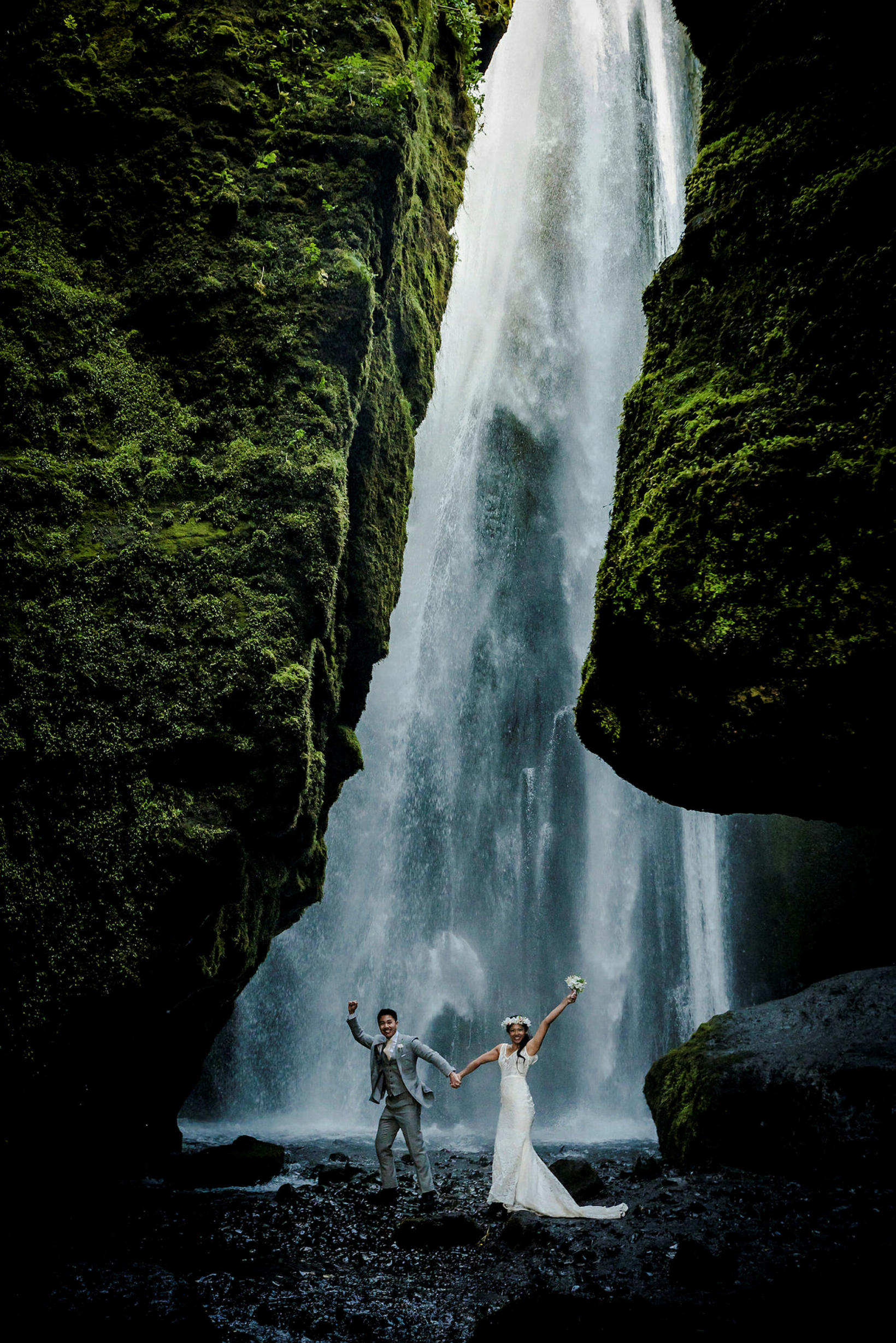 “Most of the people want the ceremony to take place outdoors,” she states. The south coast is very popular, as is the southwest corner of the country. Some go all the way to the West Fjords .”

“People don’t always realize that a place that looks great in a picture can frequently have wind speeds of 20 m/sec,” she explains. When people request a wedding on a glacier, promising good weather is not possible ahead of time in a country where the weather keeps changing, she admits, although they have had ceremonies in such surroundings in great weather. 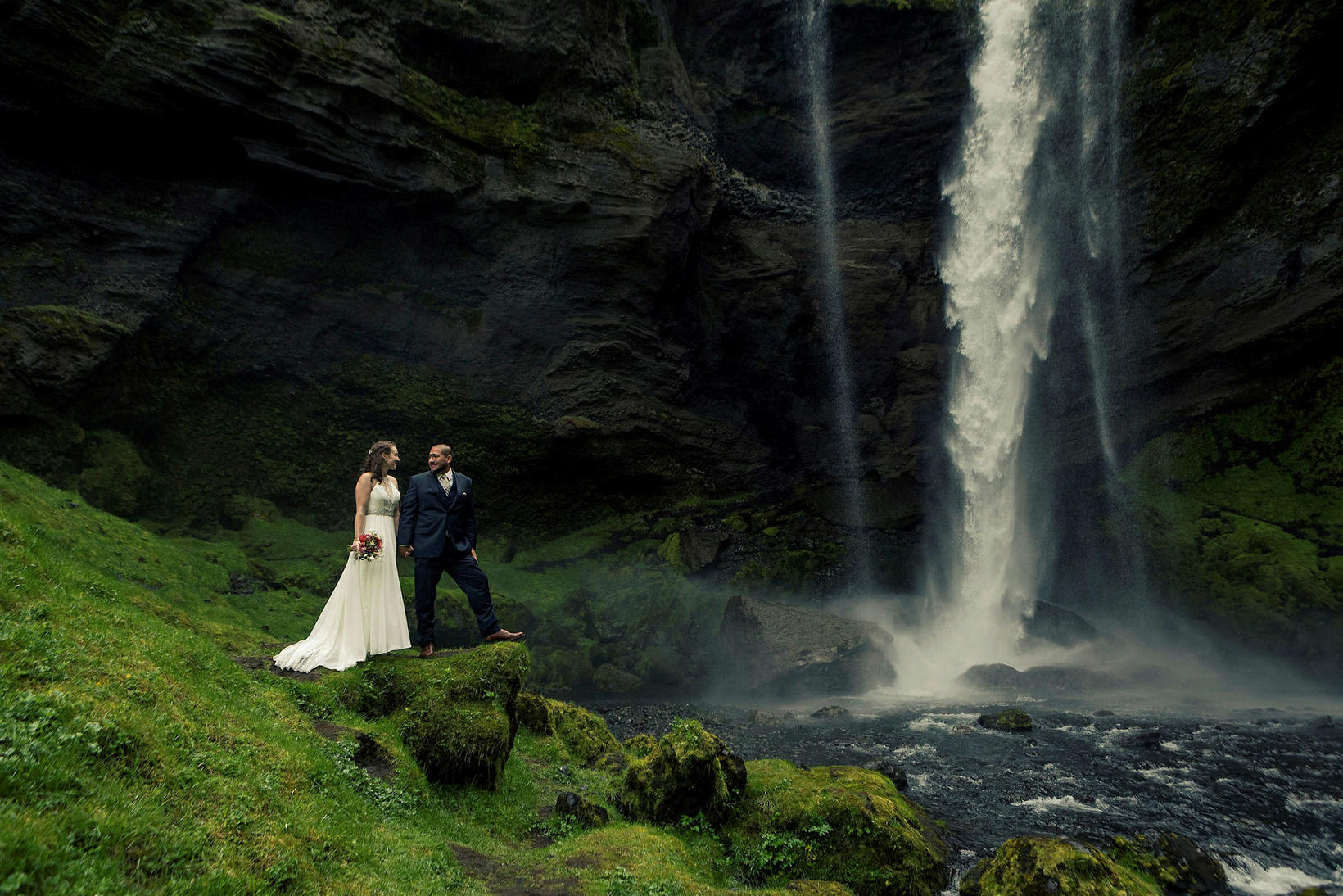 Most of the time, there are no more than 20-50 guests, but paying for their accommodation, as some couples do, can be costly. Usually, the focus is on serving fancy food.

Occasionally, couples have hired a string quartet or a guitar player, a band or a DJ. There have even been weddings where a band was brought along from abroad.