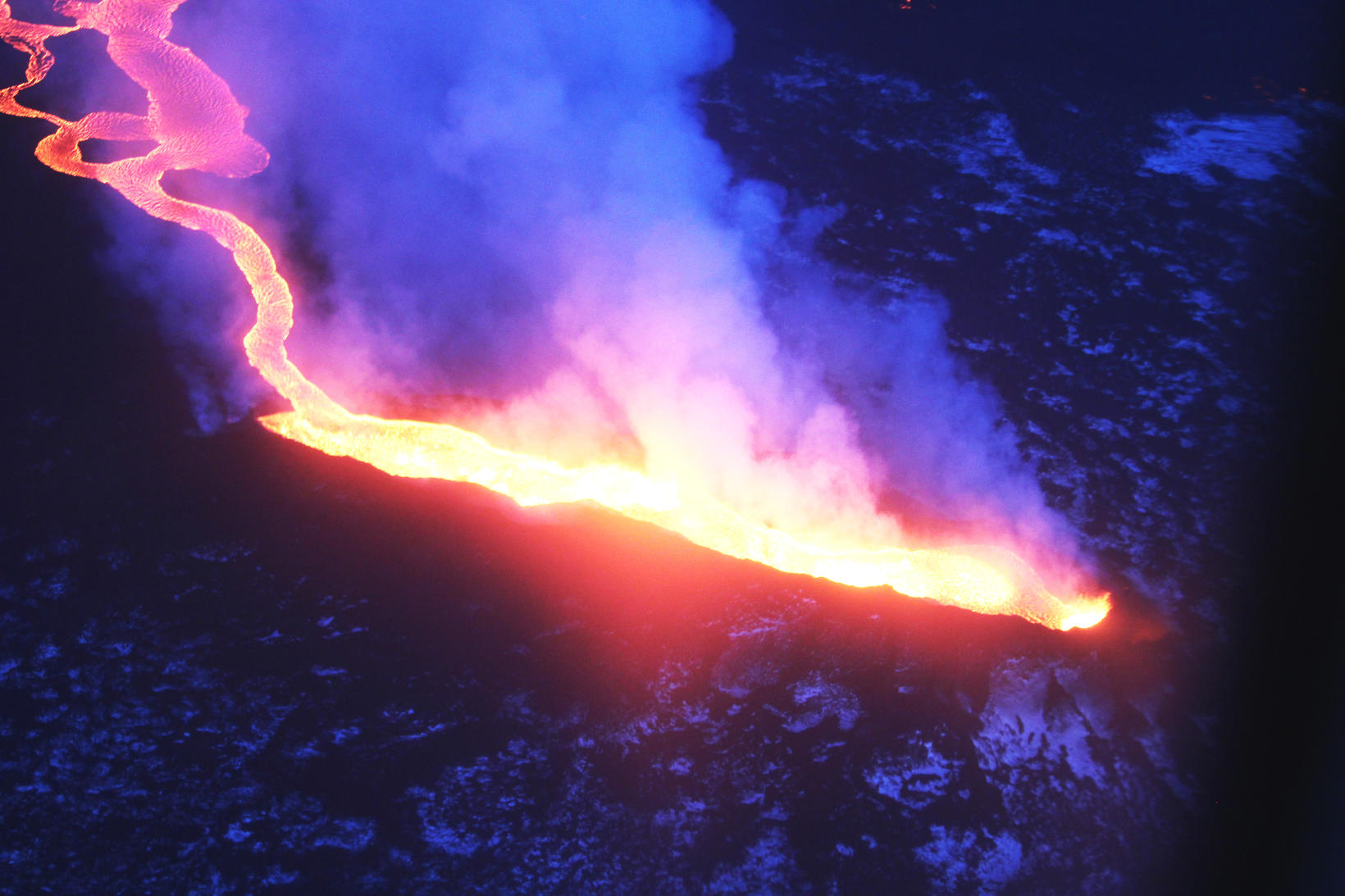 Did you know there is a website where you can look up information regarding every single volcano in Iceland? The website, icelandicvolcanoes.is was launched in English in 2016, but an Icelandic version of it, islenskeldfjoll.is , opened this month.

The website is a cooperative project of the Icelandic Met Office, the University of Iceland Institute of Earth Sciences, the Department of Civil Protection and Emergency Management, and numerous experts in Iceland and abroad.

The goal of the website is for the public to have access to geological facts, in addition to helping improve public safety. 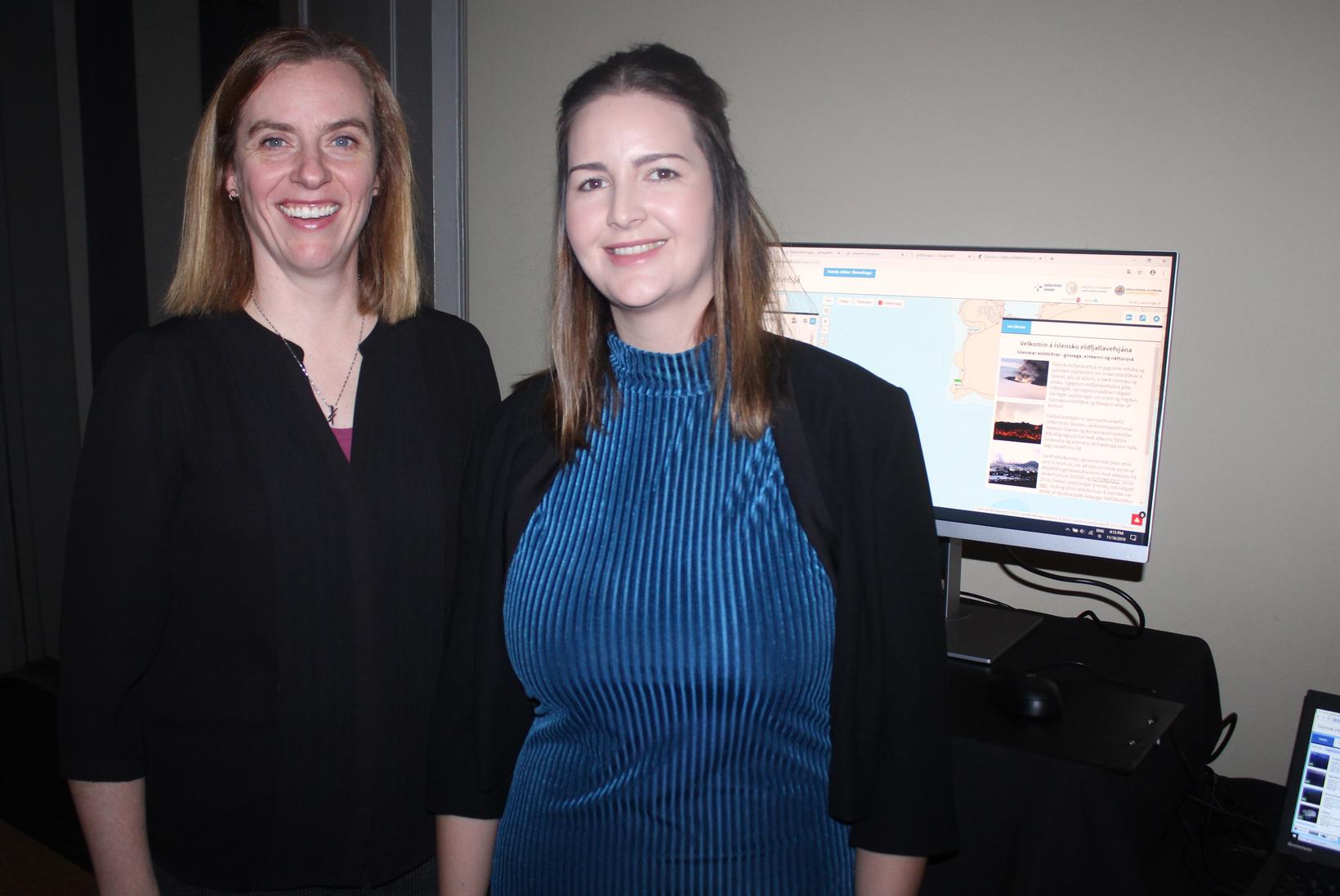 Geologist Bergrún Óladóttir tells Morgunblaðið that shortly after the 2010 eruption of Eyjafjallajökull, preparations began for the making of the website. The eruption brought attention to the need abroad for information about Icelandic volcanoes.

Check out this informative website , and you’ll be surprised by how much information is available in an easily accessible format, including photos of every volcano, a map of the country and countless facts.