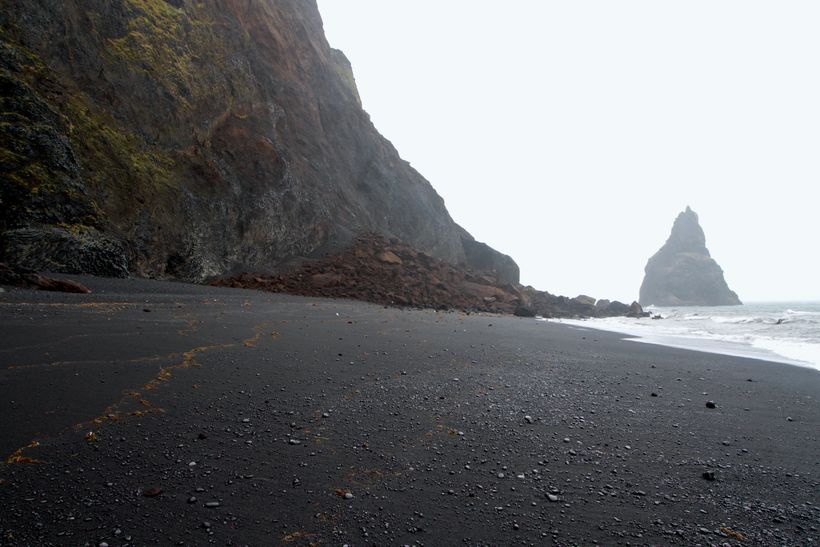 Here, you can see where the landslide occurred. mbl.is/Hallur Már

Preparations are underway to permanently close the eastern part of Reynisfjara beach, South Iceland, according to Þorbjörg Gísladóttir, head of the Mýrdalshreppur local council, mbl.is reports. The decision comes in the wake of a landslide that occurred there August 20 th .

Luckily, no one was injured, but the previous day a man suffered a broken skull when rocks fell from the same mountain. The area has been closed since then. Þorbjörg is convinced that landslides will continue to occur in this area. 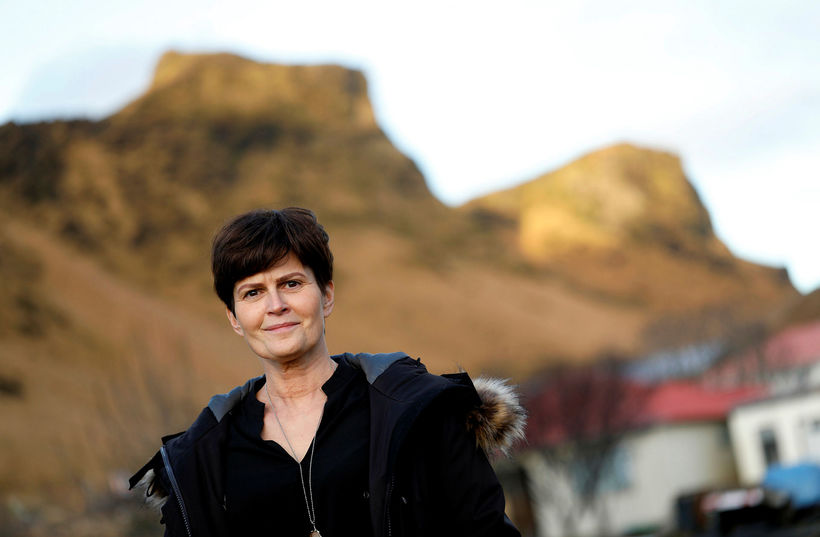 “The conclusion of a meeting we had last week with landowners and representatives from the Department of Civil Protection and Emergency Management was that we’d put up a chain… to close off the easternmost part of the beach, by the end of the cave, to make it obvious to everyone that this area is closed,” she states. “The most interesting part [of the beach] is to remain open – under and around the basalt columns.”