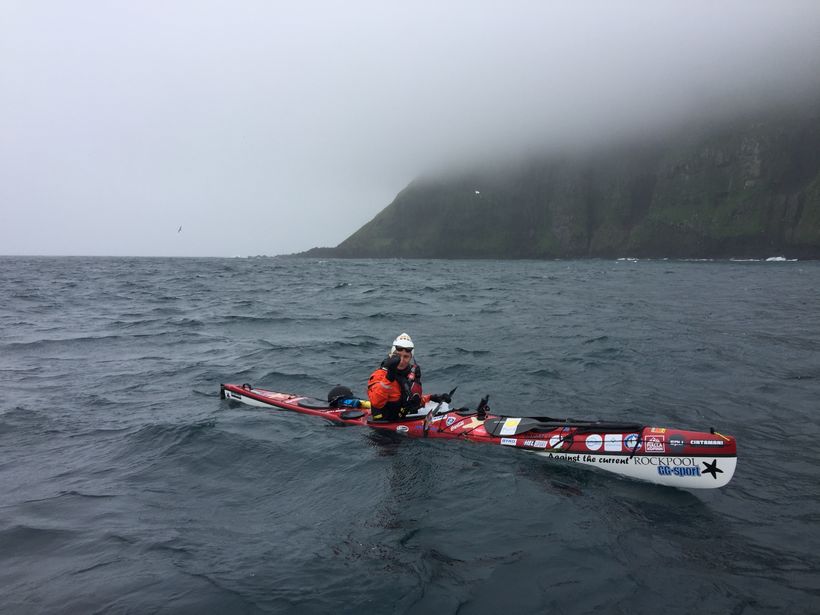 Veiga Grétarsdóttir completed her kayak journey around Iceland yesterday. It began in late May in Ísafjörður, the West Fjords, from where she paddled south, counterclockwise, around the country.

What stands out after the journey is beautiful landscape and friendship made. During the last stretch in Skutulsfjörður fjord, she was accompanied by a group of kayakers. “When paddling into Skultulsfjörður, I split from the group, because I had to spend some time alone,” she tells mbl.is . “I looked back and felt nostalgic. I wanted to keep going. This is such a simple life: paddling, camping, eating and sleeping.” 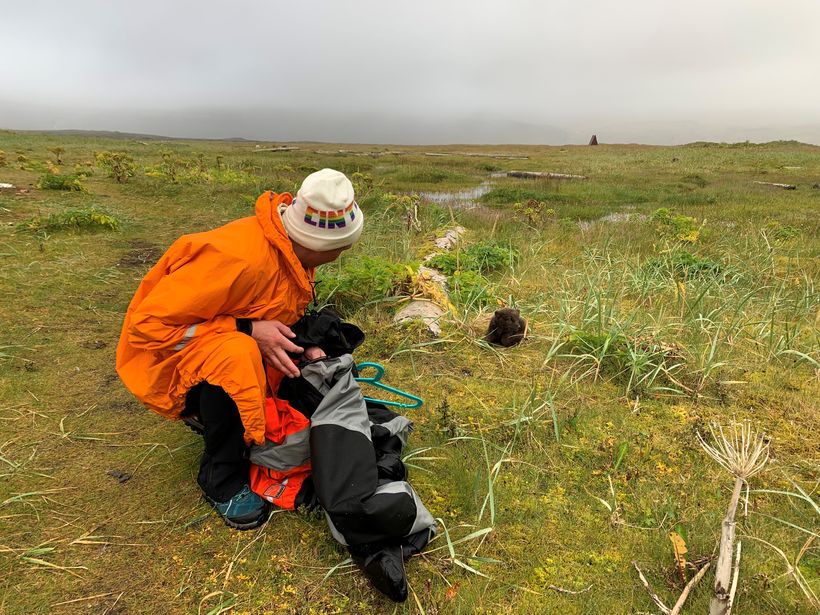 Veiga is in good health after the ordeal, except for soreness in the right hand. “I got to know so many people all over the country,” she states. “Everywhere, I was well received. I was offered overnight stay here and there, in homes and at hotels, and I’ve been invited for dinner.”

The journey went fairly well, despite various hindrances, due to illness and inclement weather. This was a very trying journey, because the conditions are tough, the water is cold and the weather unstable. “It can’t be recommended,” Veiga states. “Being well equipped is essential, and you have to know what you’re doing.” 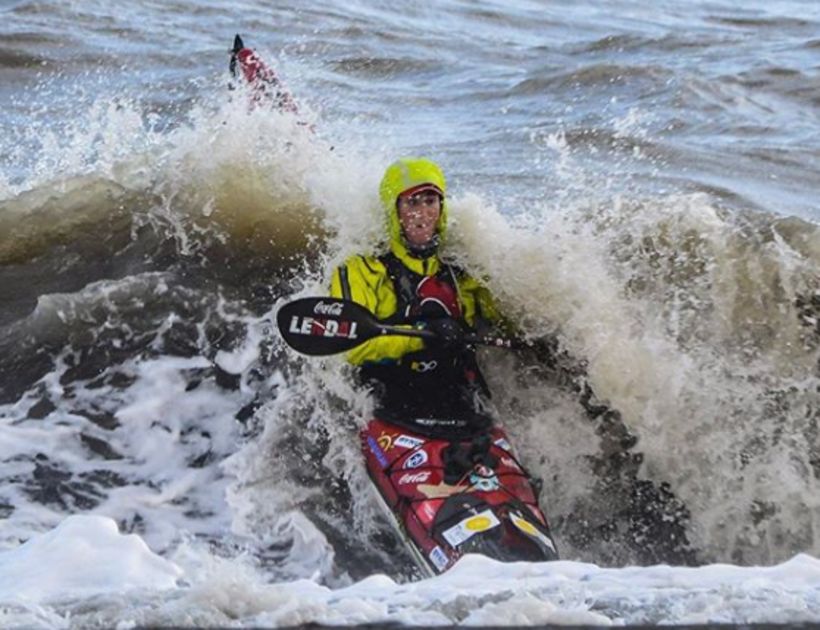 Concerned about the Belgian

When paddling in Siglufjörður fjord, North Iceland, a Belgian man came kayaking in the opposite direction, on his way to Héðinsfjörður fjord. A week later, that same man is believed to have fallen from his kayak into Þingvallavatn lake, Southwest Iceland. Despite extensive search, his body has not yet been found.

“He was used to kayaking in warm waters and in good weather. Conditions here are entirely different,” Veiga states and adds that he was wearing clothes for hiking; he had no life vest, no drysuit or special gear for kayaking in the ocean. She admits having been very concerned about him. 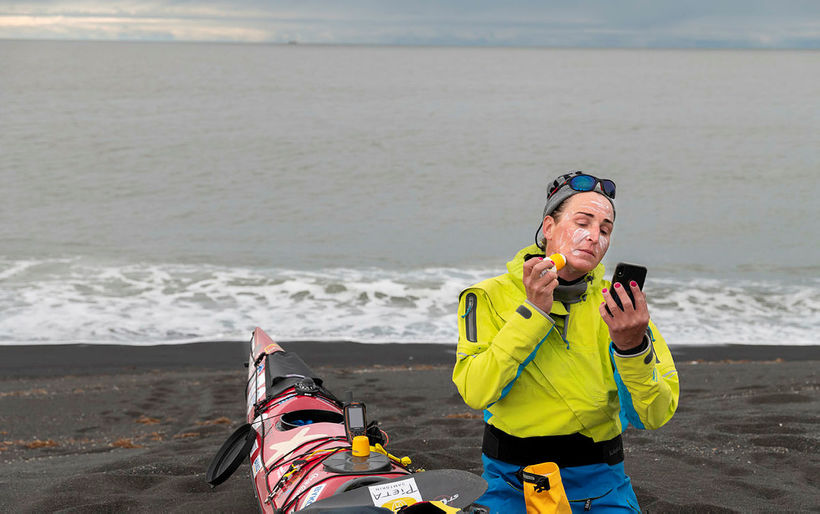 When conditions became tough, Veiga tied herself to the kayak, so her body could be found, in case she didn’t survive. She states than when scared, she would take a deep breath and say encouraging things to herself.

During the adventure, Veiga collected donations for the Píeta Association in Iceland - an association which helps people in suicidal distress or engaging in self-harm. She is a transwoman, who attempted suicide during the gender reassignment treatment.

“People who have contemplated suicide have sent me messages to thank me. Transpeople, too, who are beginning their gender reassignment treatment, have thanked me for being such a good role model. That’s very rewarding,” Veiga concludes.

A documentary about her journey is in the making, made by film maker Óskar Páll Sveinsson.