Four out of Ten Plan to Travel this Weekend 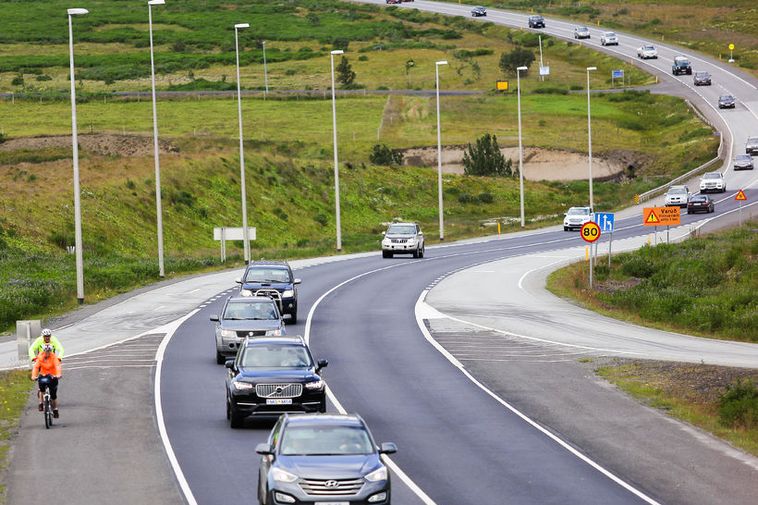 The year’s biggest travel weekend is coming up tomorrow, and a new poll by Zenter indicates that no less than 42.8 percent of Icelanders are planning to travel the country this long weekend, called Merchants’ Weekend, or verslunarmannahelgin.

The poll was conducted for Fréttablaðið July 24-29. Questions were sent to 2,000 individuals, who are part of the Zenter focus group. The response rate was 51 percent, and the results were weighted by gender, age and residence.

You can view a list of all the major festivities here.

Weather should not hamper travel plans, for the forecast looks promising:

Today, the Icelandic Met Office predicts calm, variable winds and partly cloudy skies, with some fog banks or drizzle on the north and east coasts. Afternoon showers possible inland. Cloudy in many areas tomorrow. Daytime temperatures today will range from 12 to 19° C (54-66° F), but cooler in in the far east. Somewhat cooler tomorrow.

On Sunday, the outlook is for easterly winds of 3-10 m/sec – windiest on the south coast. Partly cloudy, but fogbanks in the far east and isolated afternoon showers. Daytime temperatures of 10-18° C (50-64° F) - coolest on the east coast. Cooler on Monday and cloudy in most parts of the country.