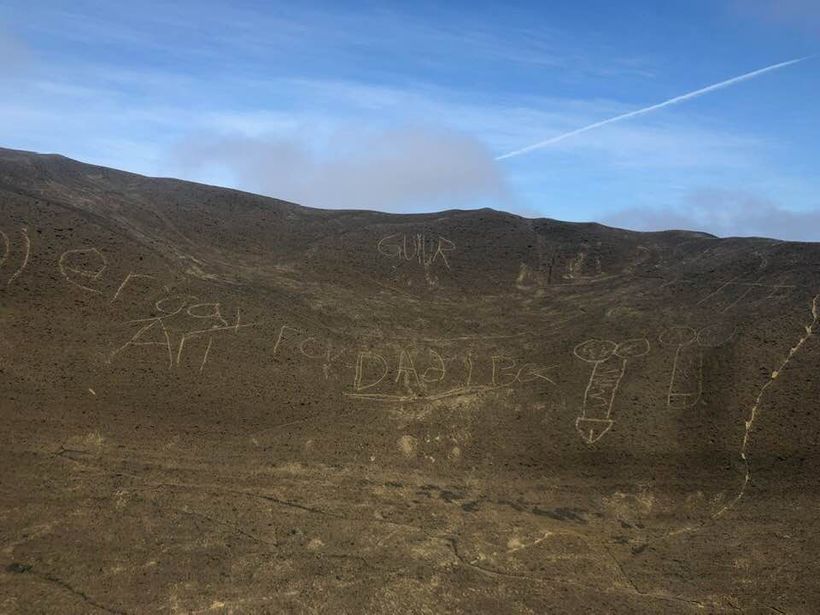 This is what the mountain looked like in June. Photo/María Elíasdóttir

For the past few days, volunteers have worked hard at removing marks left recently by vandals on the slopes of Helgafell mountain in Hafnarfjörður, just south of Reykjavík, mbl.is reports.

They’ve done so with the use of wire brushes and seem to have successfully removed most of the names, initials and phallic symbols, which covered large parts of the slopes. The case was reported to police in June. 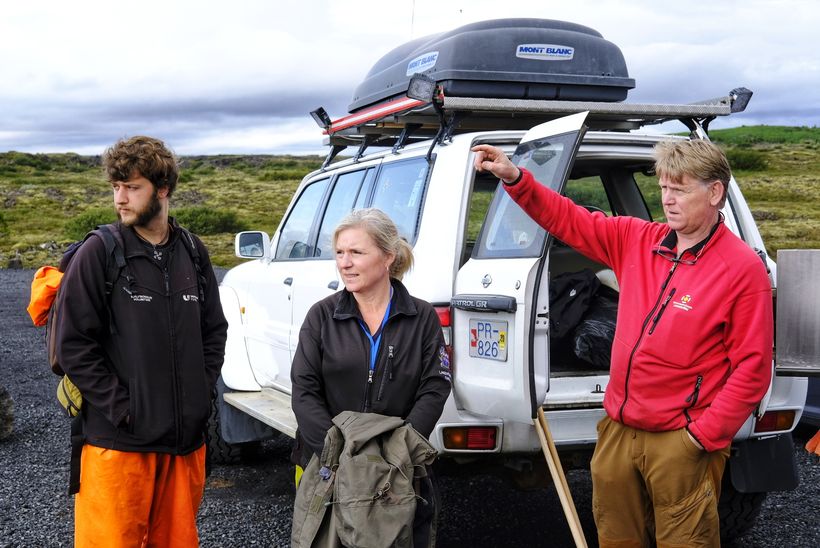 Had they left the job to weather and winds, it could have taken decades, if not centuries. Rocks or knives had been used to carve the marks into the rock face.

A group of 22 volunteers of numerous nationalities and belonging to the volunteer organization Worldwide Friends, took part in the effort, along with a group from the Environment Agency of Iceland. Most, if not all, of the names carved in the mountain slope, though, were Icelandic. 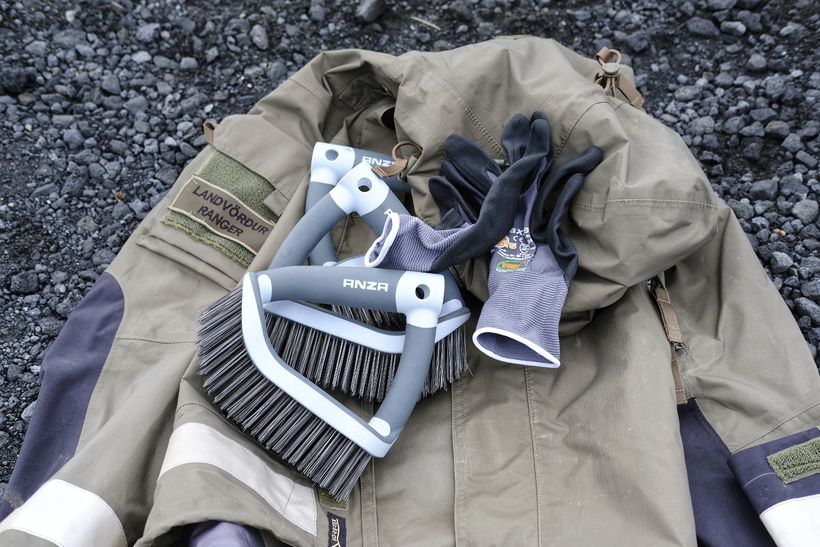 “We use a simple and good method to get this off the rock face,” remarks Óskar Sævarsson, park ranger, “and once we’re done, no marks are visible in the rock face.” 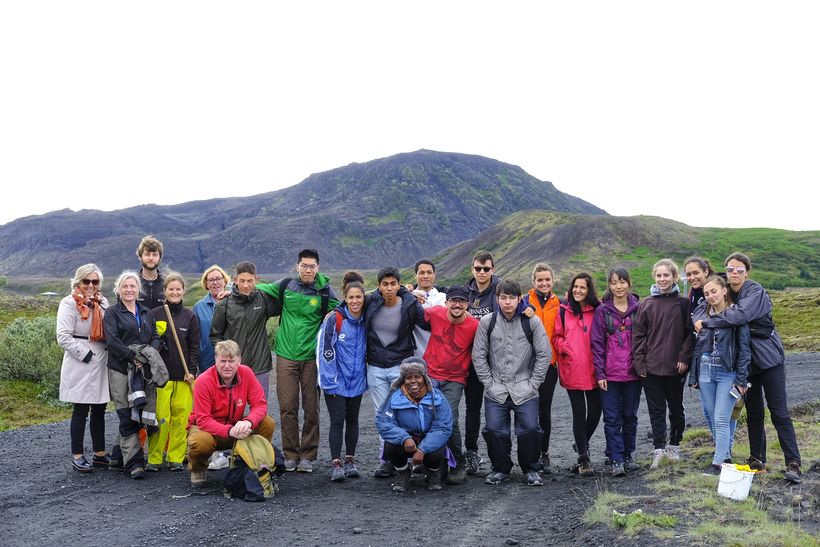 Worldwide Friends volunteers, from all over the world. mbl.is, Hari

Some of the marks are centimeter-deep. Not all of them are new, as first thought. “The oldest one could be up to 20 years old,” Óskar estimates, so it’s about time to erase it. He has worked as a park ranger in the area for years. He is grateful to the Environment Agency for their understanding. “All I had to do was give them a call,” he notes. 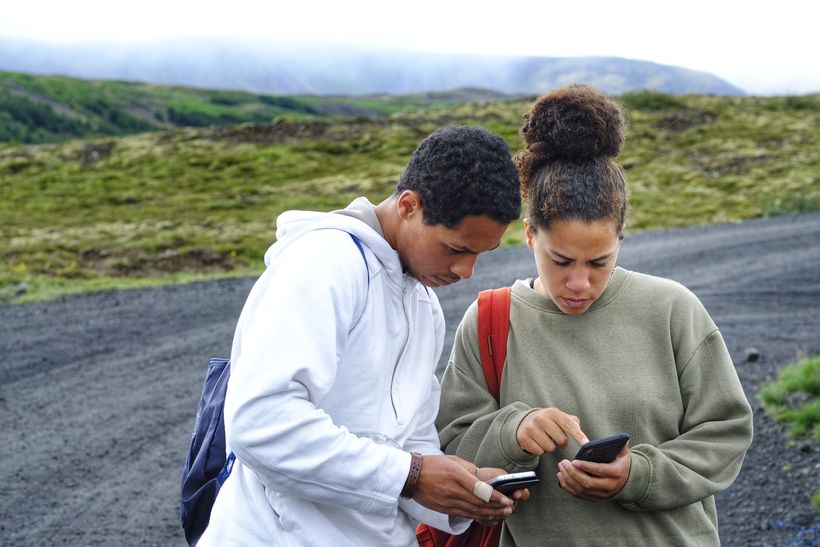 In this report, you can see what the mountain looked like in June: