Scientists and Flying Assistants to Surtsey 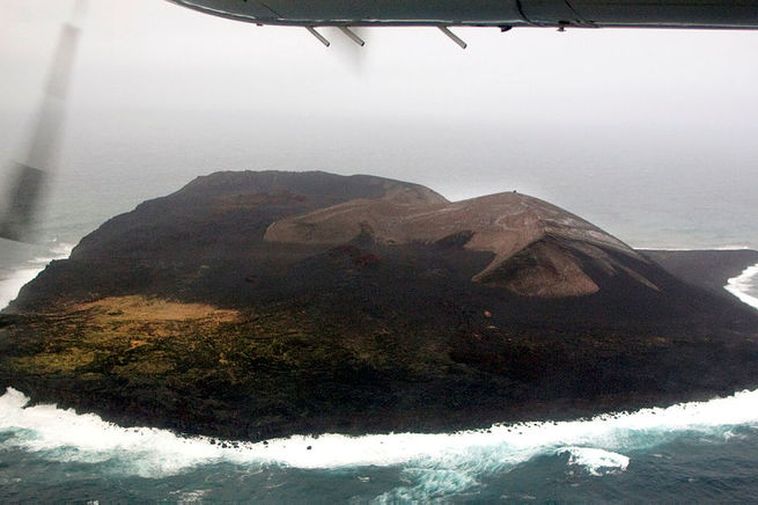 A group of scientists will be traveling to Surtsey island later this month, bringing along two flying assistants, one of them winged.

The assistants are a fixed wing drone and a helicopter one, of the makes EbeeX and DJI Mavic. Both of them will be taking pictures.

The island, a World Heritage site off the south coast of Iceland, emerged from the ocean in a volcanic eruption in 1963. It has been the subject of research ever since, with access to it limited to scientists and those who obtain a special permission from the Environment Agency of Iceland, for which there are strict requirements. Every year, the island is visited by scientists, who carefully monitor its geological developments, fauna and flora.

This time, part of the expedition involves taking pictures of the island from every angle, making it possible to create a 3D model of it, to be located at a new aerial photographic studio at the Icelandic Institute of Natural History, Morgunblaðið reports. This is done with the help of the aforementioned drones. According to the Environment Agency, the two are not the first of their kind to visit the island.

Kristján reports that the geologists will do research of two boreholes, dating back to 1976 and 2017, and measure the temperature of the geothermal system at the surface, as has been done ever since the island first saw the light of day in 1963.

The National Land Survey of Iceland will measure survey marks on the island and connect them to the country’s coordinate system.

“If all goes well and weather permitting, we’ll be flying two drones there,” Kristján explains. “One of them is a fixed wing drone, which is programmed, capable of flying independently back and forth, taking numerous pictures. We’ll lay flags on the island, in addition to survey marks, so that some of the pictures will show survey marks.”

The helicopter drone will fly along the coast, taking pictures of cliffs. The plan is to repeat the picture-taking process a few years from now. “This way, we’ll be able to follow how the island erodes and what breaks off,” Kristján states.