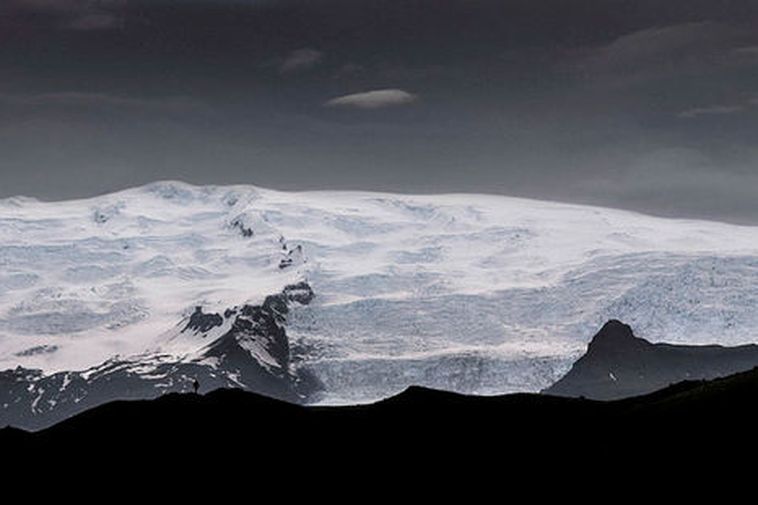 The UNESCO World Heritage List includes landmarks regarded to have outstanding universal value in terms of culture, nature, or other areas, making them part of the world’s heritage. The aim of the Heritage List is to ensure international cooperation in preserving and protecting cultural treasures and natural areas all over the world.

The application for the inclusion of Vatnajökull National Park on the list as a natural area has been in preparation since 2016, Morgunblaðið reports, under the direction of biologist Snorri Baldursson.

In the application, emphasis was put on the rift zone, the hot spot under the country and the volcanic systems in the volcanic zones, in addition to the interplay between fire and ice, believed to be globally unique.

Minister for the Environment Guðmundur Ingi Guðbrandsson and Education Minister Lilja Alfreðsdóttir signed the application in January of last year. It has since been under review by the World Heritage Committee and the International Union for Conservation of Nature. The application requested that part of Lónsöræfi wilderness be included in the world heritage site, despite being outside the park. Jökulsárgljúfur canyon and Ásbyrgi, however, will not be included.

Magnús Guðmundsson, park director, points out that having the application accepted means that Vatnajökull National Park will now be listed with world-famous parks, such as Yellowstone and Yosemite in the US, Galapagos in Ecuador, Serengeti in Tanzania and Los Glaciares National Park in Argentina.