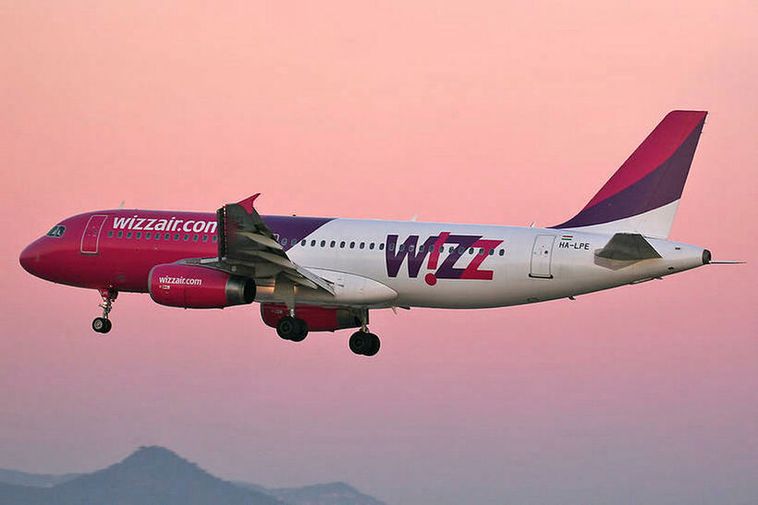 Wizz Air will be increasing its number of flights to London from four to seven a week.
Vala Hafstað
vala@mbl.is

The Hungarian low-cost airline Wizz Air plans to offer daily flights between Keflavík International Airport and Luton Airport in London, starting the end of May, Morgunblaðið reports. The new schedule represents an increase of three flights a week, compared to the airline’s present schedule. This was confirmed by Guðjón Helgason, Isavia’s communications officer.

Additionally, Wizz Air plans to increase its number of flights from Keflavík to Warsaw, Poland, from four to five a week, effective immediately.

The change comes in the wake of WOW Air’s bankruptcy last week. Guðjón states that the additional flights are the result of Isavia’s talks with airlines about responding to a change in market conditions, caused by WOW’s leaving the scene.

According to turisti.is, Wizz Air first offered flights between Keflavík and London last year. The original plan was to offer daily flights all winter, but demand proved insufficient for that to be possible.

Plans are for Wizz Air to offer flights to Kraków, Poland, starting this fall. That will bring the number of destinations Wizz Air offers from Keflavík International Airport to ten, five of which are in Poland.

Wizz Air is to a large extent owned by Indigo Partners, the company that for months was involved in negotiations with WOW Air regarding a potential purchase. Those negotiations broke down shortly before WOW Air declared bankruptcy last week.