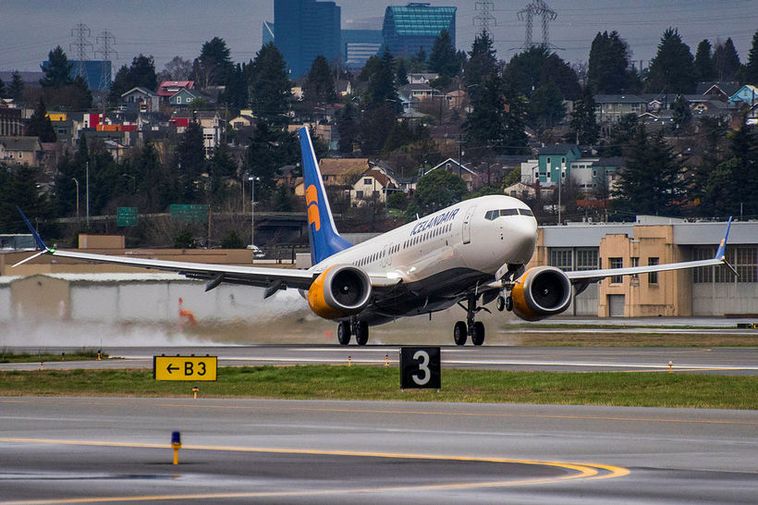 Icelandair shares dropped sharply at the Iceland stock exchange yesterday. The drop in shares can partly be traced to the fact that Icelandair uses three Boeing 737 MAX 8 jets. Two such planes in the ownership of other airlines crashed recently.

Icelandair's CEO says that he trusts the airplanes. More such planes will be joining Icelandair's fleet later this year.