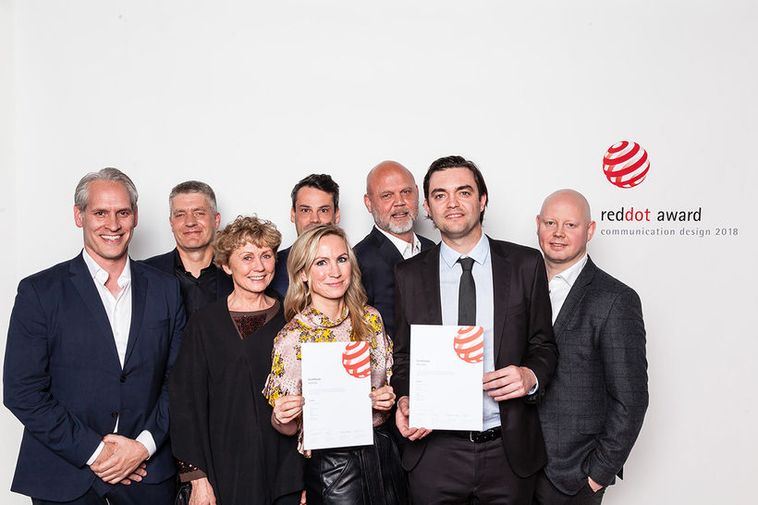 The LAVA Centre exhibition in Hvolsvöllur received the Red Dot award last week.  The Red Dot has become established internationally as one of the most sought-after seals of quality for good design. This year the jury received 8.610 entries from 45 countries.

The LAVA Centre received awards in two categories, for exhibition design and interactive design. The prizes were awarded at a ceremony at Konzerthaus in Berlin.

The LAVA Centre opened in the summer of 2017 and its aim is to explain how natural forces formed the earth as well as Iceland's volcanoes, particularly those in South Iceland.