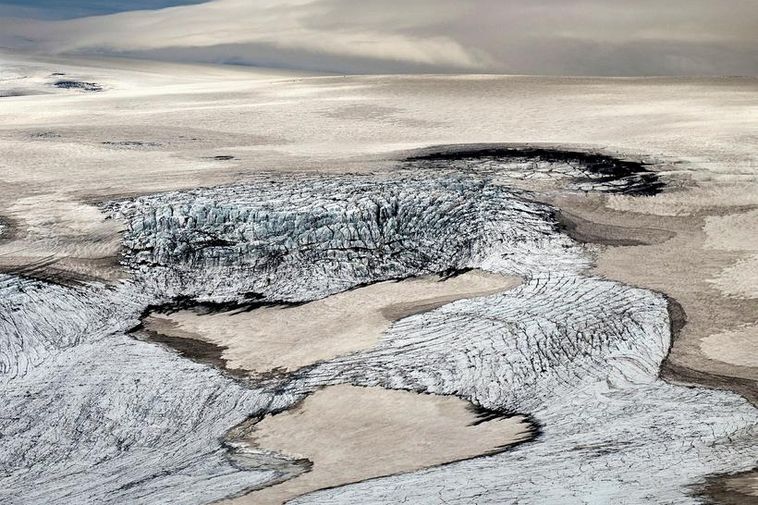 Volcanologist Evgenia Ilyinskaya is very unhappy about a Sunday Times article which appeared this weekend titled "Giant Iceland Katla about to erupt."

Ilyinskaya writes in a Facebook post that the journalist from the Sunday Times misquoted her and that the headline is plain wrong. She writes:

Incredibly disappointing to see that The Sunday Times have gone down the route of trashy tabloids. The title is simply wrong and the article misquotes me and twists my words.

After a 20 min conversation with this journalist where I explicitly said that:

- they quote me as saying exactly the opposite!

Also, at NO point talking to ANY of the journalists who have reported on this study have I said the words "magma build-up". Our study shows nothing of the sort. Yet, these words are in every report - supposedly quoting me directly.

This not only misinforms the people who read it but undermines me as a scientist and a specialist in my field. Can't help feeling exasperated. "