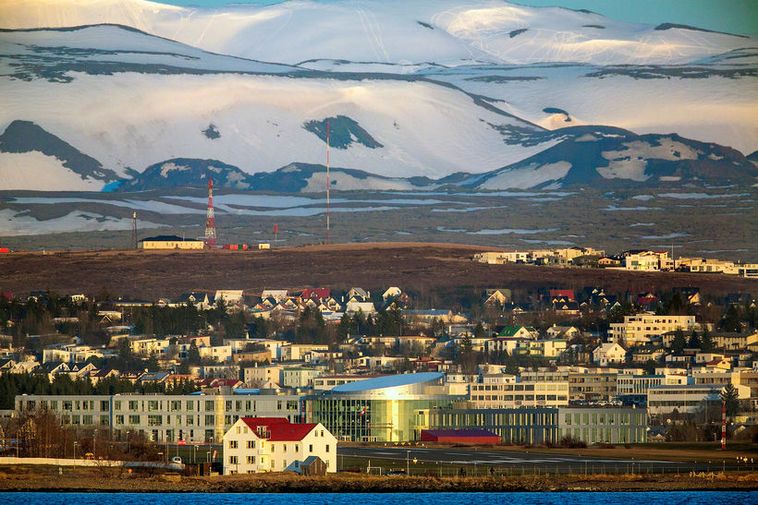 No damage occured as the earthquakes were small. mbl.is/Ómar Óskarsson

An earthquake originating in the Bláfjöll mountains occurred last night at 20:17 and measured 4.2. It was felt in Reykjavik, Hafnarfjörður and Kópavogur and was followed by several smaller aftershocks.

Earthquakes in this area are a common occurence according to the Iceland Met Office and can be as large as a magnitude of 6.