A most serious case of off-road driving was discovered at noon, yesterday, in the Fjallabak Nature Reserve, the central Icelandic highlands, by the road to Hófsvað and Ljótipollur. The damage to vegetation, covering a large area, was done by motorcycles.

Park ranger Nína Aradóttir describes this to mbl.is as the worst case of off-road driving this summer. All off-road driving is illegal in Iceland, and violators face a fine, which increases with the size of the damage done. No tips have been received regarding who might be responsible. 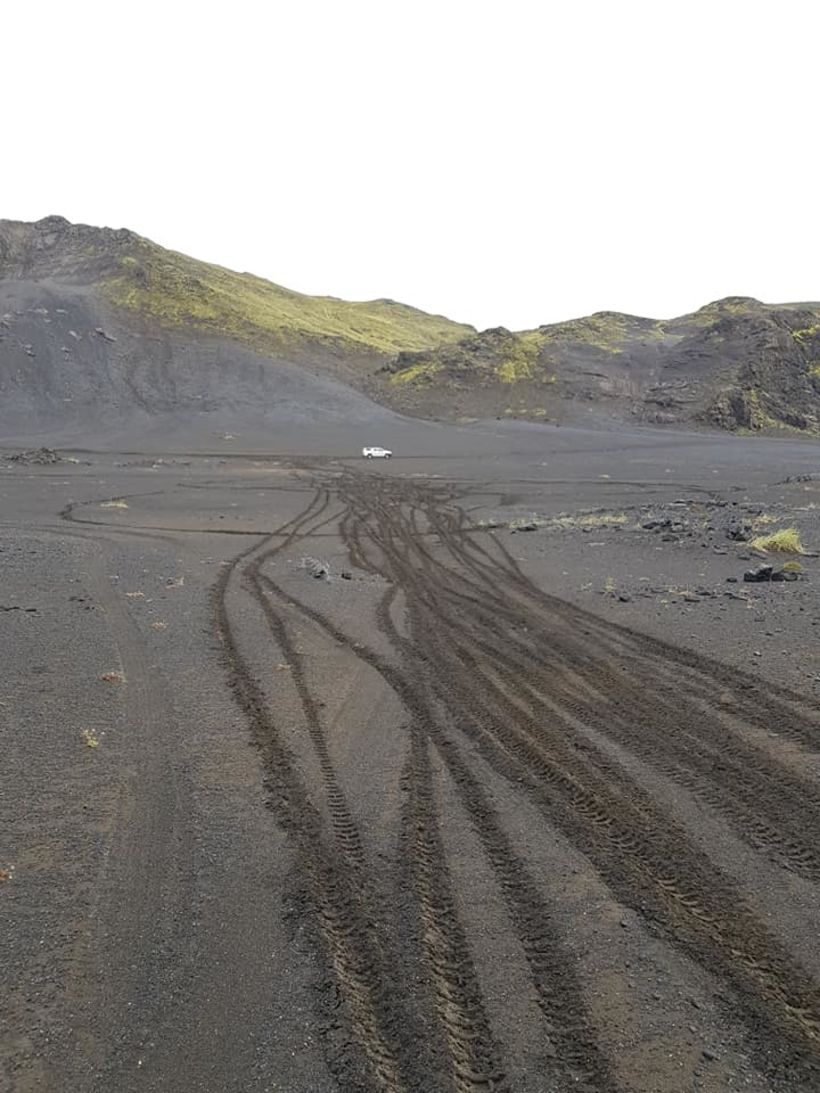 Nína posted pictures of the damage on the tourism industry Facebook page Bakland ferðaþjónustunnar, in hopes that people would keep their eyes open to motorcycle traffic in the area. She believes the motorcycles were between four and 12, and lightweight. 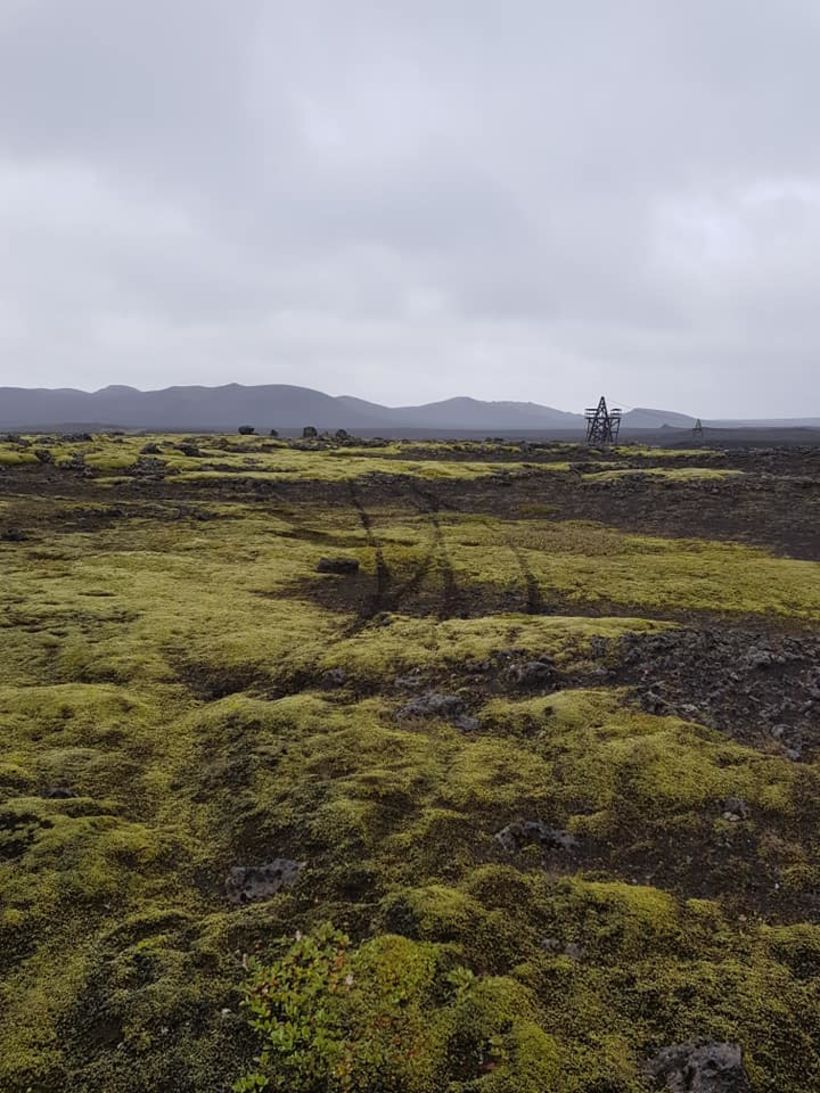 Nína is certain the violators were there between 11 am and noon yesterday, because none of the tracks were there when a bus driver drove by at 11, and she discovered them at noon. The tracks lie partly from Road 208, toward Ljótipollur and down to Tungnaá river. Similar tracks are on the Dyngjuleið route. Four of the tracks extend into a moss-covered area, where damage is extensive. 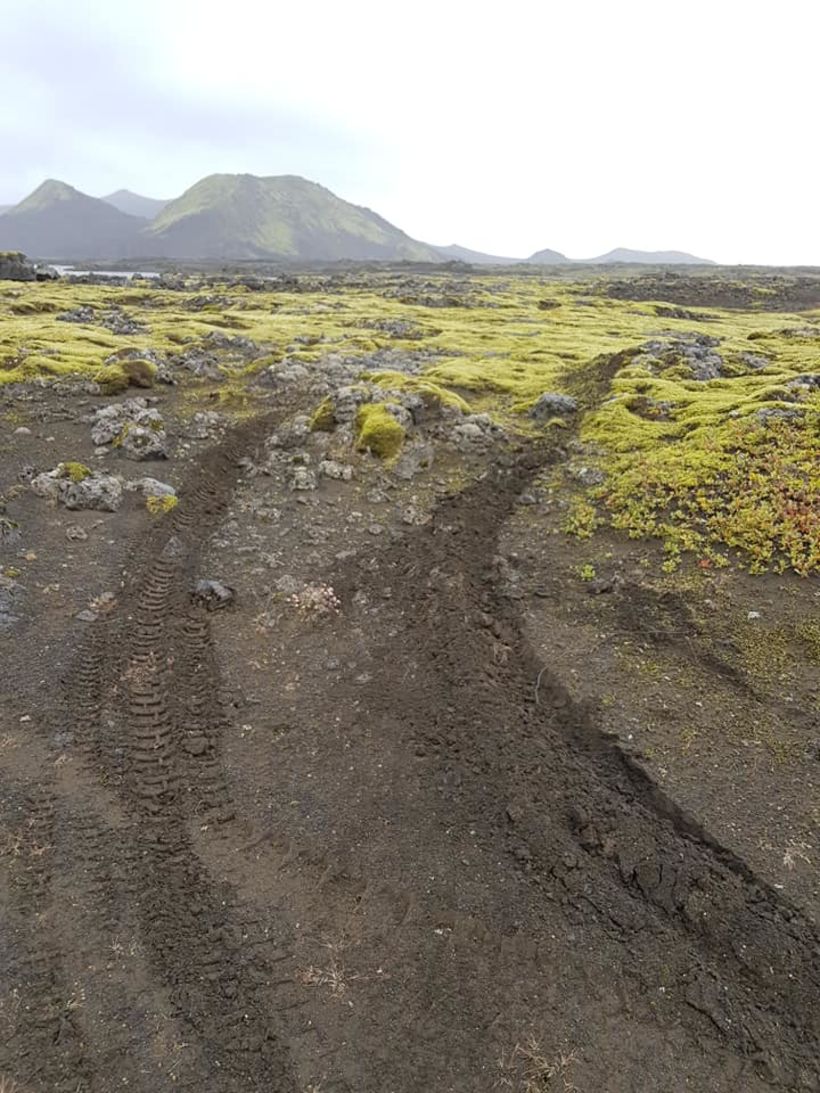 Nína reported the case to the police. She states that although there are cases of off-road driving every summer, the number of violations seems to be decreasing, thanks to travelers being better informed about the matter than before.