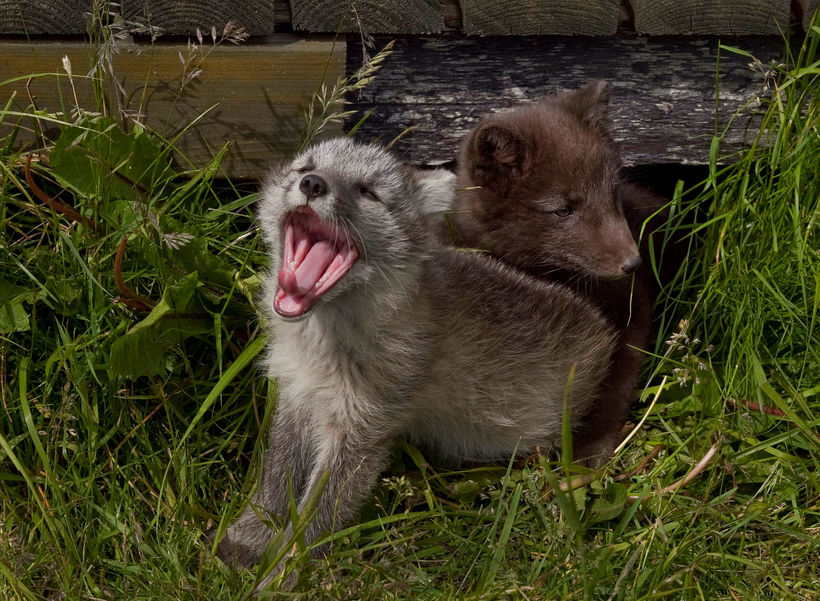 Icelandic foxes seem to becoming more urbanized with more foxes in Kjalarnes and the outskirts of Reykjavik than ever before. The animals are moving from the highlands to the lowlands and even towards the shore.

Manager of the Reykjavik pest control services, Guðmundur Björnsson says speaking to today's edition of Morgunblaðið that counting of fox dens is going well in the area but seeing as it's not complete the total amount of foxes is not yet clear. He says the development is clear, however, that foxes are increasing in the capital area.

Morgunblaðið also reports that foxes have been seen recently in the suburb of Grafarvogur, at the Bauhaus store in Mosfellsbær and in the Grundarhverfi residential area in Kjalarnes.

The Arctic fox is Iceland's only native animal and has a thick coat which changes from black or brown in summer to white in winter. Foxes pinching livestock from farmers are regularly shot but in Hornstrandir in the West Fjords, foxes enjoy the protection of the wildlife reserve. 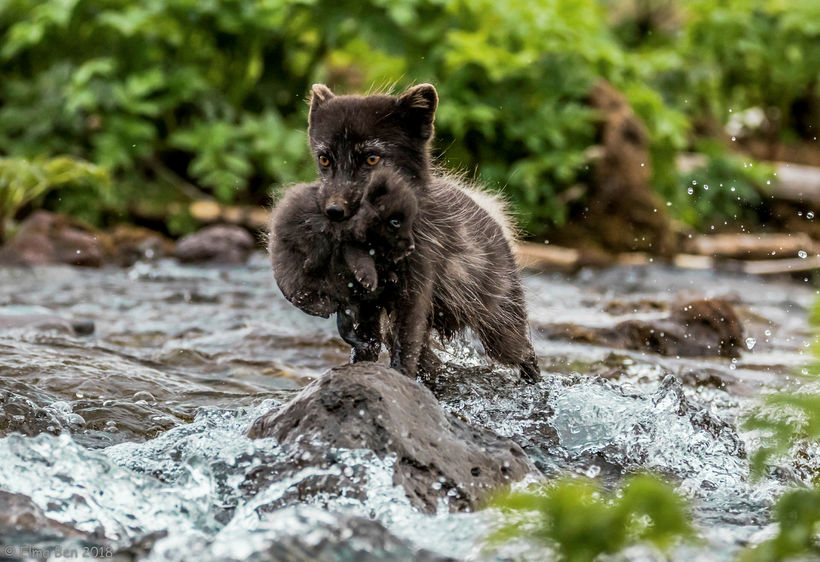 An Arctic fox carrying its young across a river in Hornstrandir, West Fjords. Elma Ben,Elma Rún