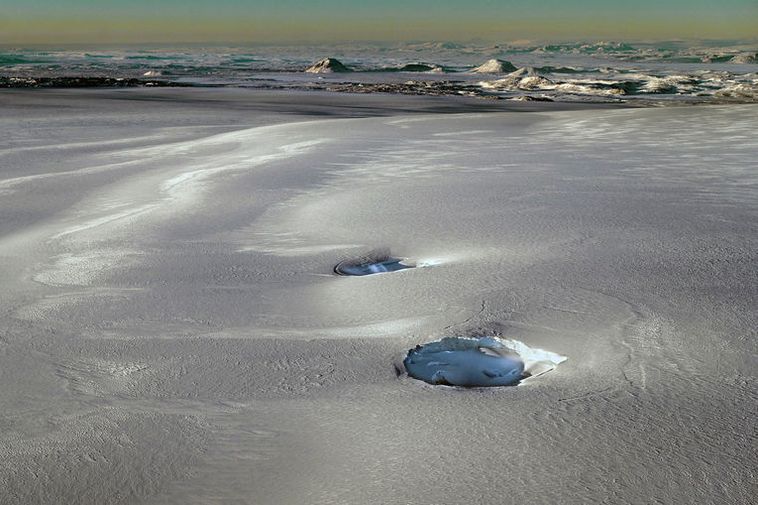 An earthquake swarm is currently occuring in the Northern part of Bárðarbunga beginning with a quake of the magnitude of 4.1 at 13.14 at noon. Several quakes followed suit and then a larger one occurred at 15.05 at a magnitude of 4.9.

That's the largest earthquake measured in Bárðarbunga since the eruption stopped at Bárðarbunga in early 2015 and is the same size as an earthquake that occured on January 30th this year.

The Iceland Met Office however says that there are no signs of an eruption but are surveilling the area closely.