Iceland's geography- a volatile mixture of volcanic and seismic activity 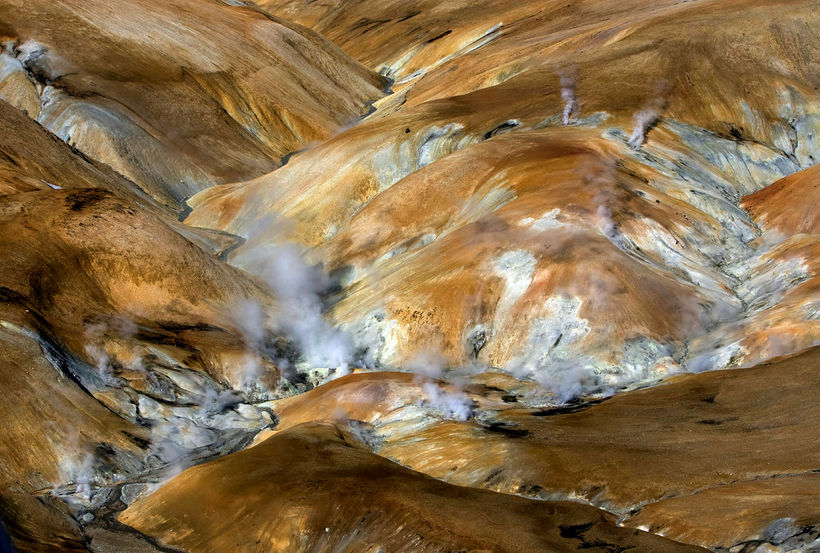 Iceland, in geological terms, is a relative newcomer on the world’s surface.

Formed roughly 25 million years ago, Iceland is situated where two of the world’s biggest tectonic plates, the Eurasian and North American, literally pull apart in the North Atlantic Ocean.

This tectonic friction causes Iceland to literally become a bubbling and volatile hotpot of volcanic and seismic activity, with some of the most active volcanoes in the world located throughout the island. 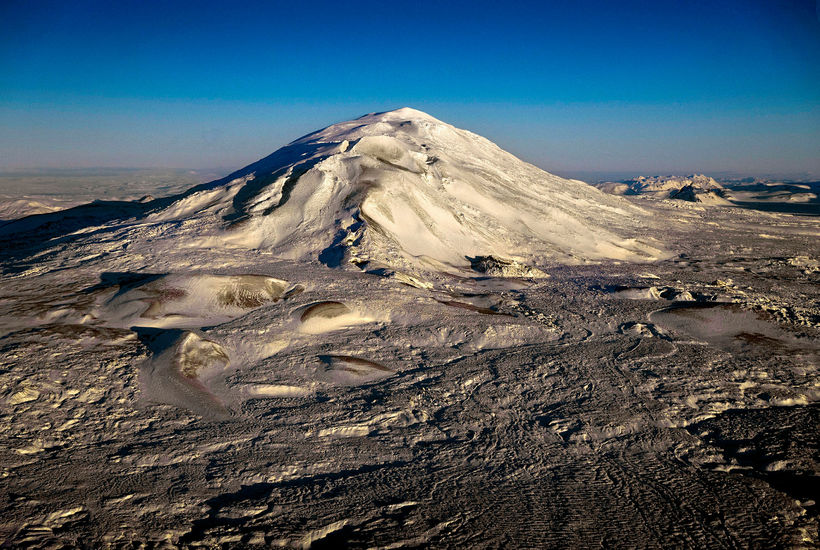 Situated just below the Arctic Circle, Iceland is Europe’s most western landmass and is the continent’s second largest island after Great Britain.

The small island of Grímsey off Iceland’s northern coast straddles the Arctic Circle, making Iceland one of the world’s six countries with sovereign territory in the Arctic (the others being Canada, Greenland, Norway, Russia and the United States). 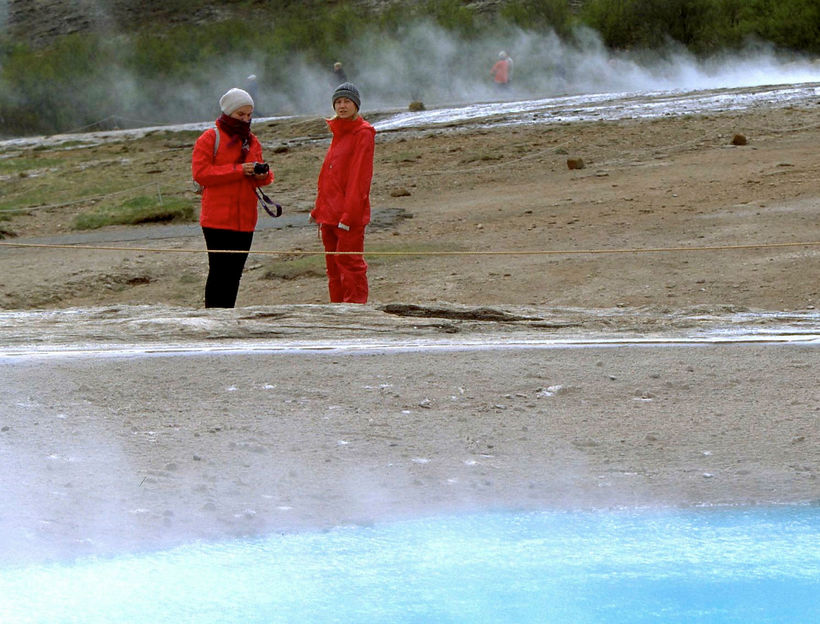 Iceland is a land of rugged mountains, the highest peak being Hvannadalshnjúkur (2,119 m/6,852 ft), glaciers —Europe’s biggest, Vatnajökull, covers over 8% of Iceland's land mass —and plentiful volcanoes, including the tongue-twister Eyjafjallajökull, which was responsible for a worldwide aviation headache in 2010 when it most recently erupted, closing huge areas of air space for days on end. 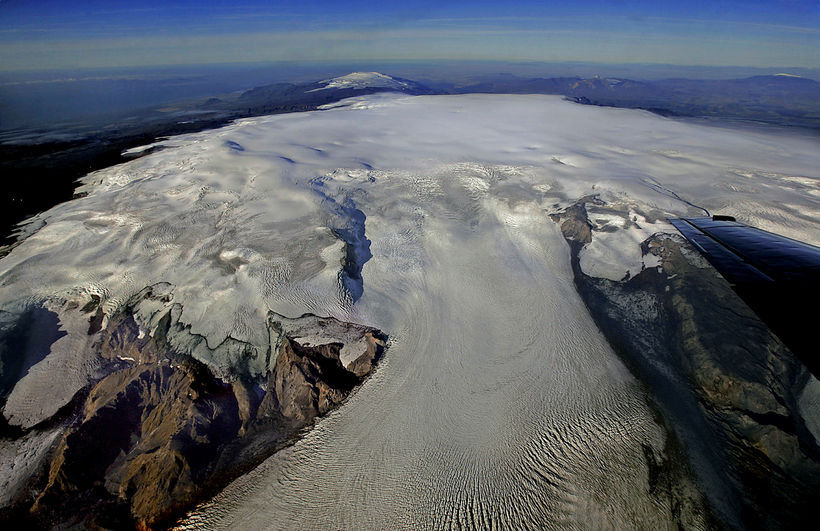 Katla, one of the world's most dangerous volcanoes. Rax / Ragnar Axelsson

Iceland is in constant geographical evolution due to all the tectonic and seismic activity. The island is actually growing by around 5 cm a year as the Eurasian and North American plates continue to pull apart from one another. Indeed at Iceland’s national park Þingvellir, it is possible to stand on both Europe and North America at the fissure that tears through the area.

Iceland is also home to one of the world’s newest islands, Surtsey, which quickly formed following a massive sub-oceanic volcanic eruption in 1963 off the country’s south coast. Surtsey remains off limits to tourists as the island is being closely monitored by scientists to see how creatures and plants settle on newly-formed land masses. 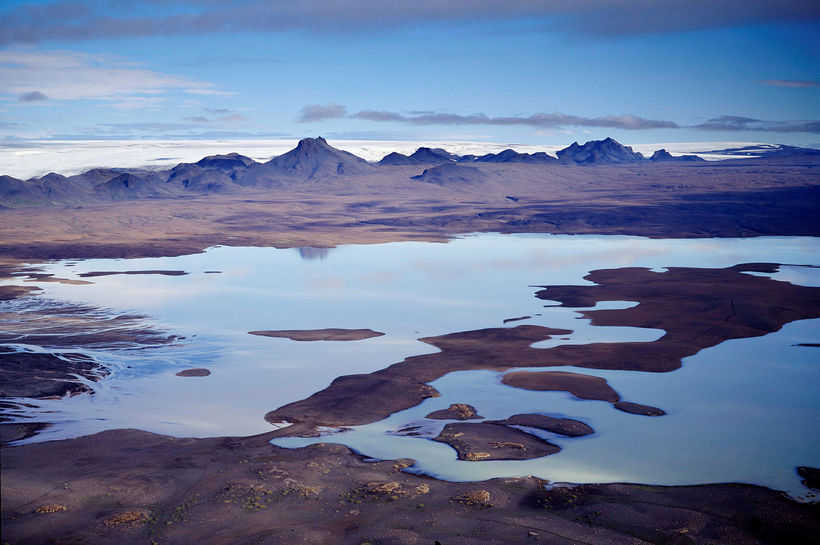 Glaciers are located in all areas of Iceland, while the coastline is an innumerable network of fjords, both deep and shallow, allowing access to the country’s rich fishing waters in both the Atlantic and Arctic oceans. 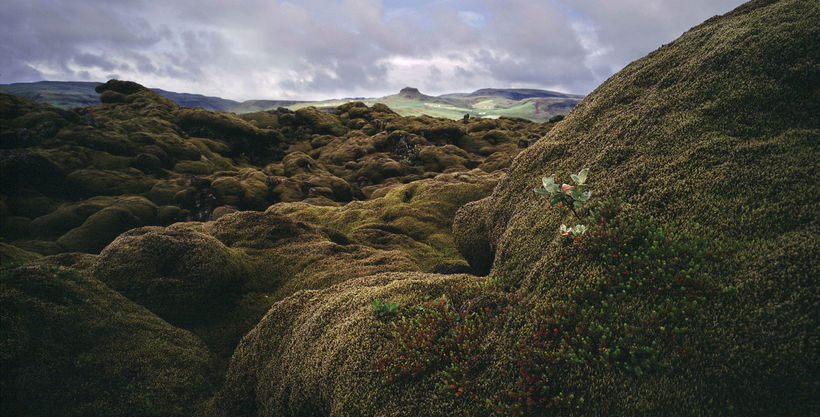 The flat and fertile south area of the country provides the main areas of farmland and cultivation, with many areas of outstanding natural beauty only a comparatively short distance from Reykjavik.

Iceland’s ring road, Highway 1, circumnavigates the country, making it possible to drive around the country throughout the year, although of course the Icelandic weather should always be taken in to consideration when driving.

For an island of its size, Iceland really is a geographical and geological melting pot, with landscapes and features that are ever changing, ever volatile, but always stunning and awe-inspiring.

Iceland dust plumes reach hundreds of kilometres out to sea