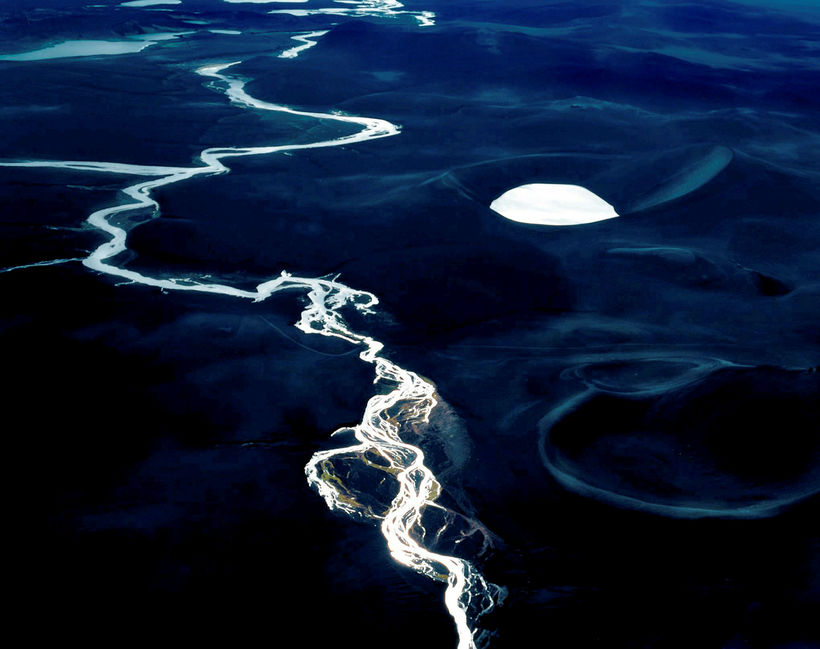 The Icelandic highlands are one of the most unpopulated areas of Europe. Covering some 400 - 500 square kilometres they offer black deserts, mountains, canyons and glaciers formed mostly in the second ice age.

Mountain roads through the highlands open when the snow has melted, in June or early July and stay open until September.

All photgraphs are by renowned Morgunblaðið photographer Ragnar Axelsson, Rax. 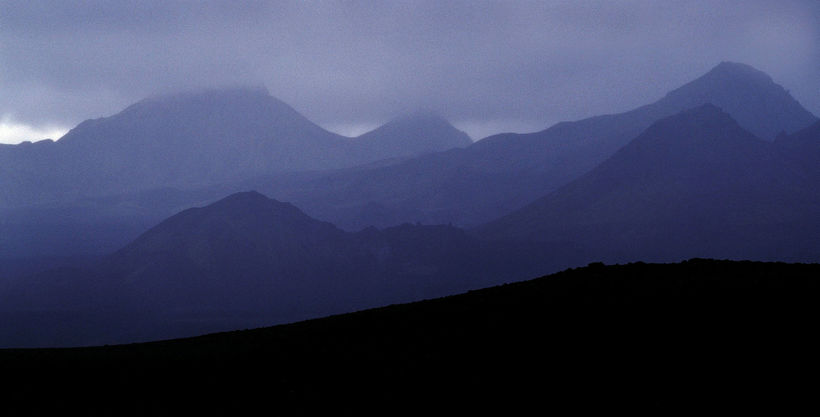 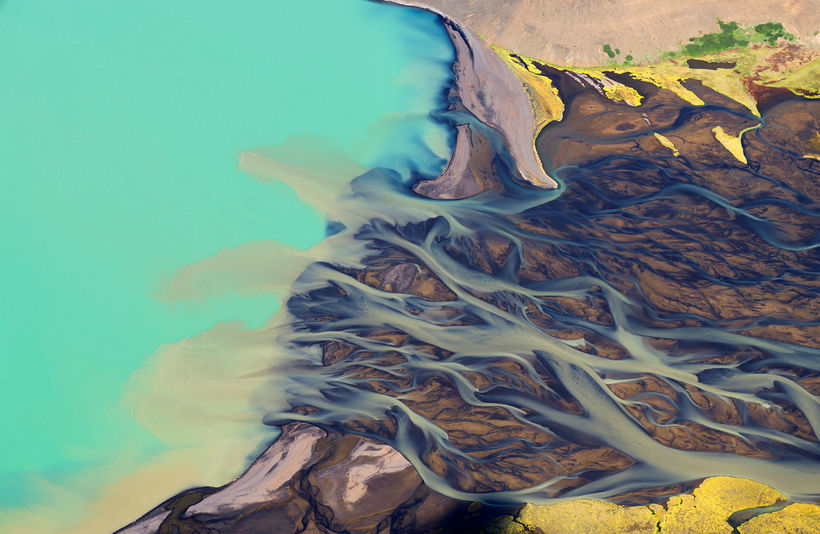 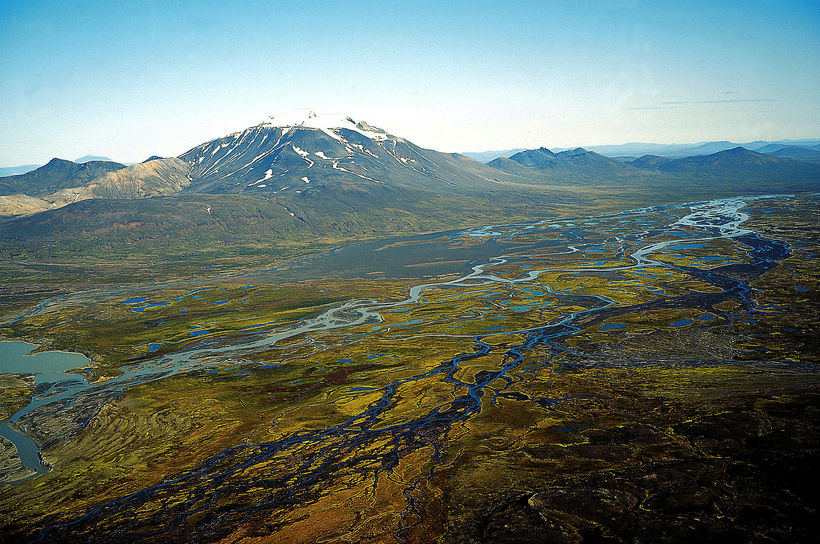 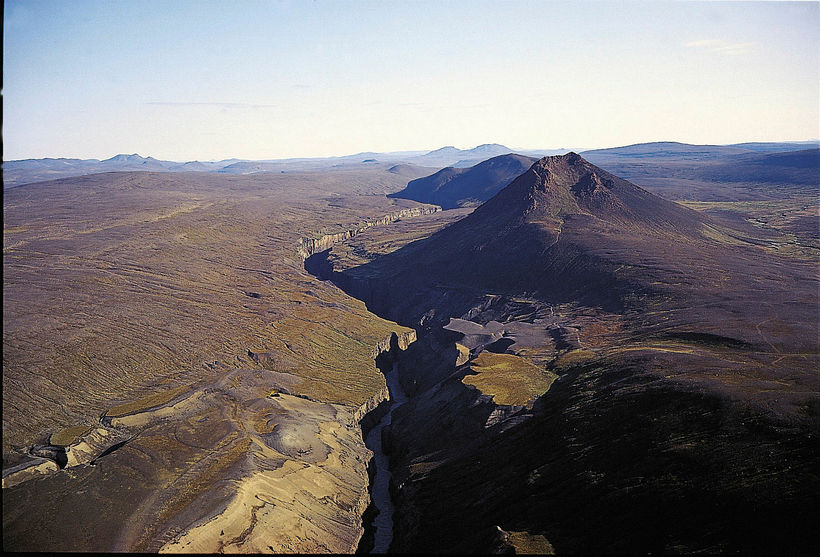 Jökulsá á Fljótsdal glacial river. The Jokulsa in Fljotsdalur river where the dam at Eyjabakkar will be built. Rax / Ragnar Axelsson 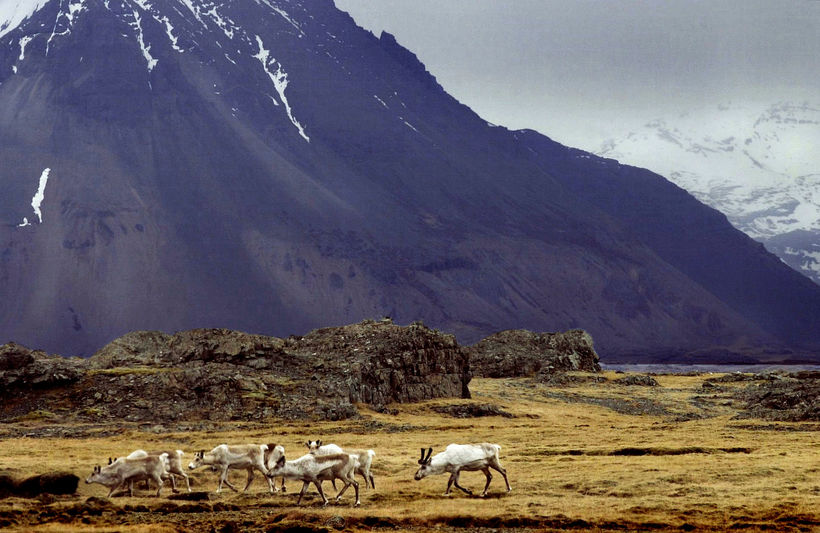 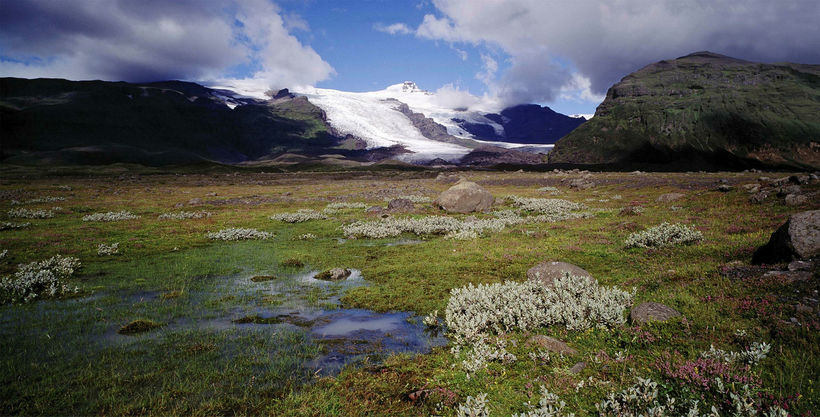