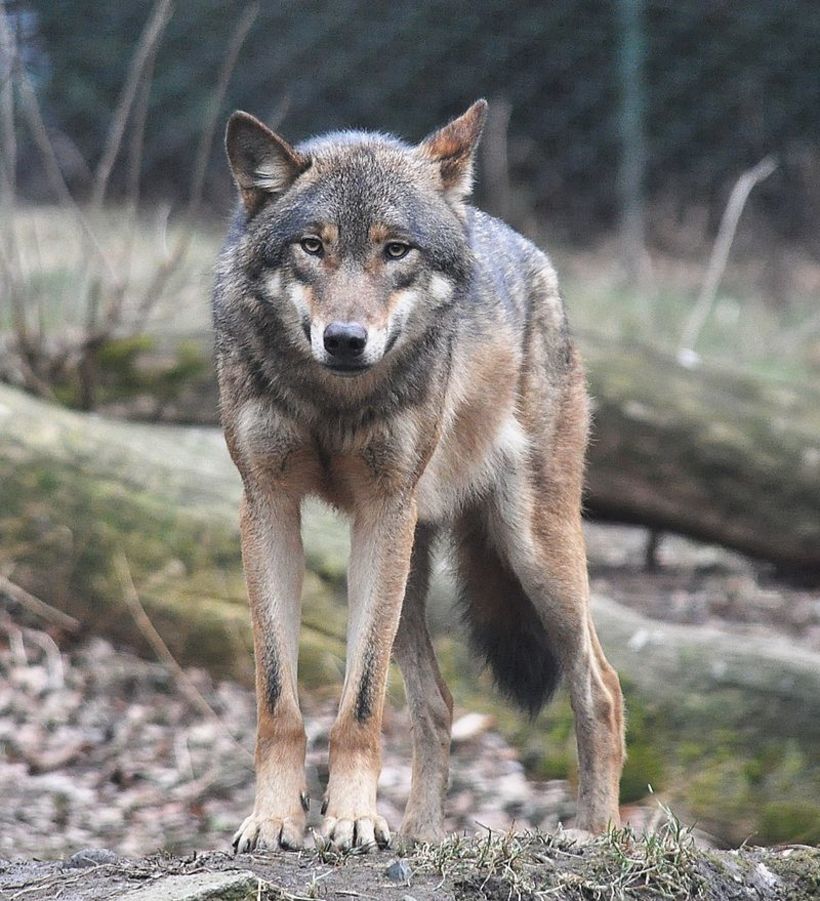 Three wolves were sighted in Loðmundarfjörður, East Iceland on Saturday. This is the first wolf sighting for almost thirty years and wolves were thought to be extinct in Iceland.

Professor Jón Þór Antonsson at the Iceland Institute for Nature believes that the wolves had possibly descended from the remote highlands into the fjord where they were sighted by local farmers.

The animals were probably starving and looking for sheep or reindeer. Local police were alerted.

Wolves were numerous in Iceland at the time of settlement in the ninth century and feature in both pagan mythology and folklore.

They were, however, slowly killed off by farmers protecting their livestock.

Note: This story was published on April 1st as an April Fool's joke. No wolves have ever existed in Iceland. 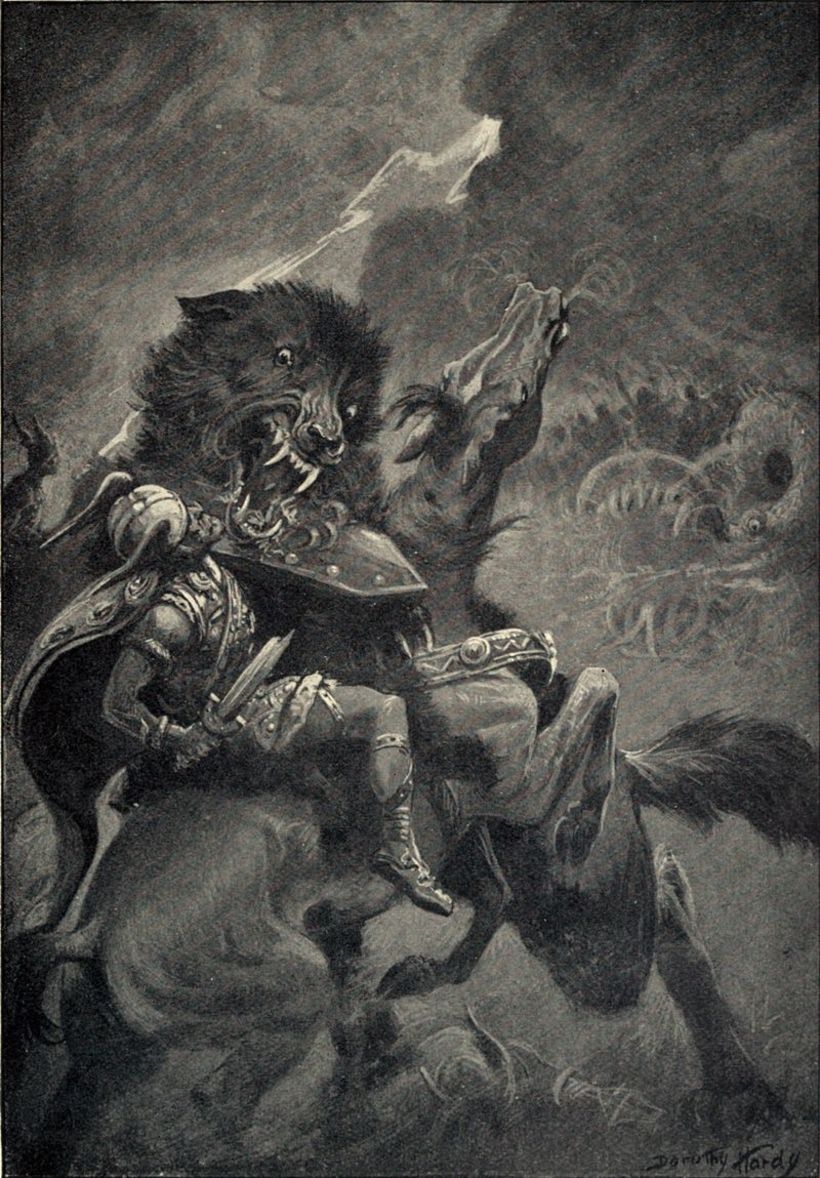 A depiction of Fenrir fighting Odin, the head of the Norse gods.