Tourist arrested at Iceland international airport for wearing too many clothes 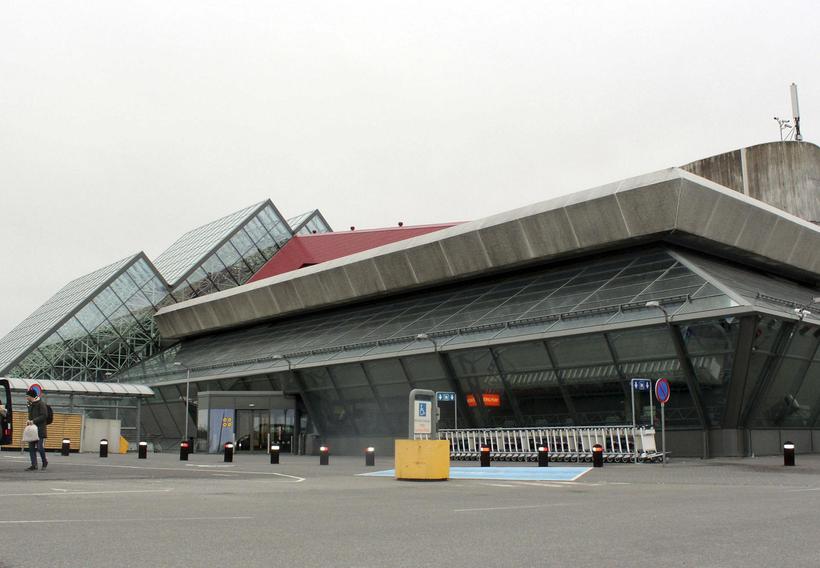 A tourist travelling from Iceland to England was arrested for wearing eight trousers and ten shirts. The reason he put on all his clothes was to evade a fee for excess luggage.

Mbl.is got hold of the tourist, Ryan Carney Williams who calls himself Ryan Hawaii the day that finally got back to England after having been refused entry to his plane twice. Media reported this weekend that Hawaii had been barred entry to his plane for having put on all his clothes and for rowdiness.

Hawaii was denied a boarding pass at the British Airways desk when he had put on all his clothes and was about to register for the flight. The reason given was that he was rude and he was asked to leave the flight desk and a security guard was called when he refused.

Finally, police were called to interfere and according to Hawaii they were violent towards him, using pepper spray and holding him to the ground. He tells mbl.is that he had been polite during all of this.

After giving a report to police he was sent back to the airport in a taxi which he had to pay for with money borrowed from his mum. The next day he had a flight booked back home with EasyJet. Check in went fine but when he arrived at the gate a man told him he wasn't allowed to board due to his behaviour the previous day. He was therefore stuck in Iceland without his luggage and without money. Hawaii has been in contact with British Airways and he's being refunded by them, and EasyJet have refunded him. Yesterday he was finally able to fly back using the Norwegian airline but his luggage is still stuck at another airport in England.

Hawaii believes his treatment was due to racial prejudice because he had dreadlocks, wore flashy clothes and nail polish. 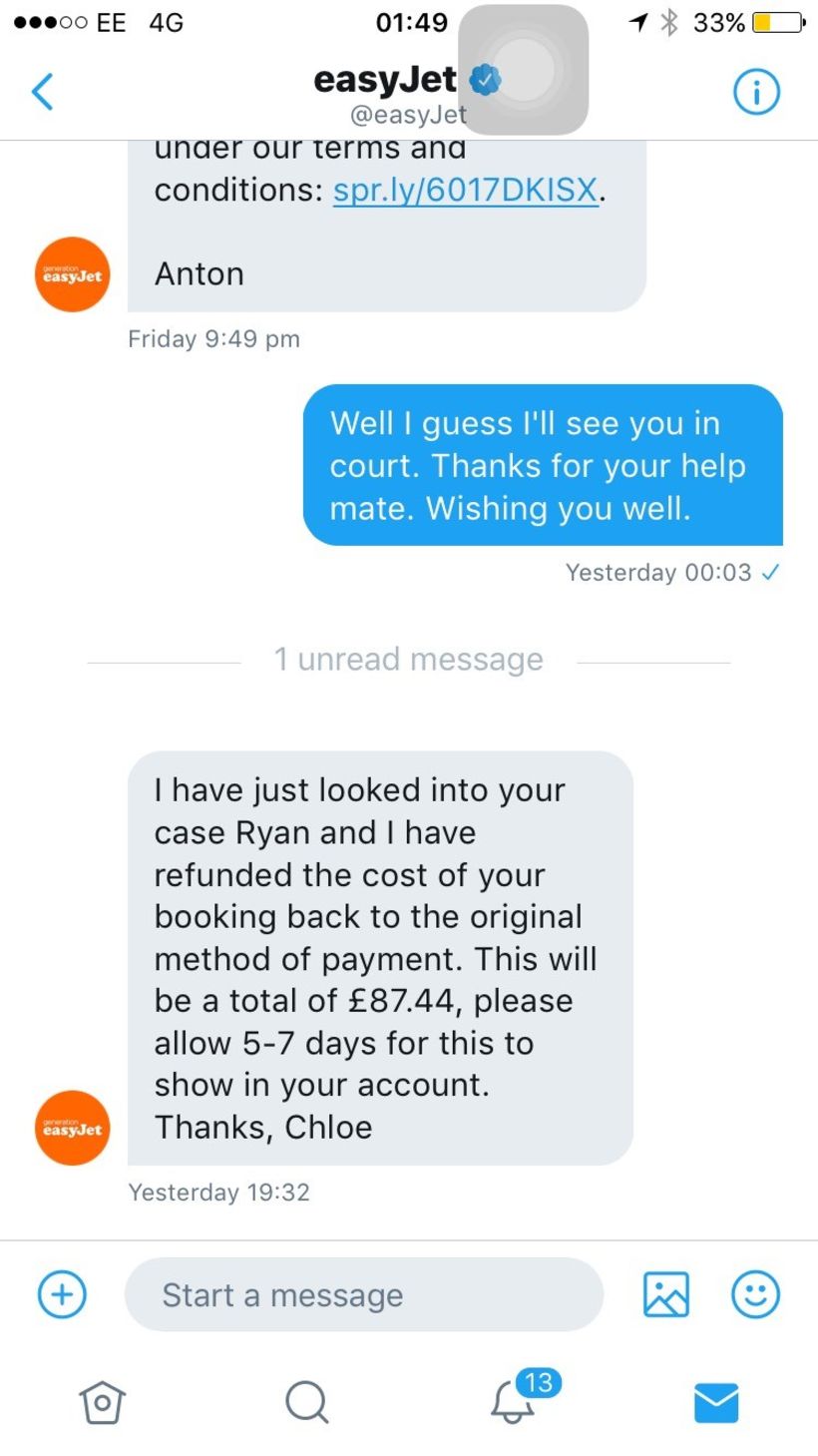 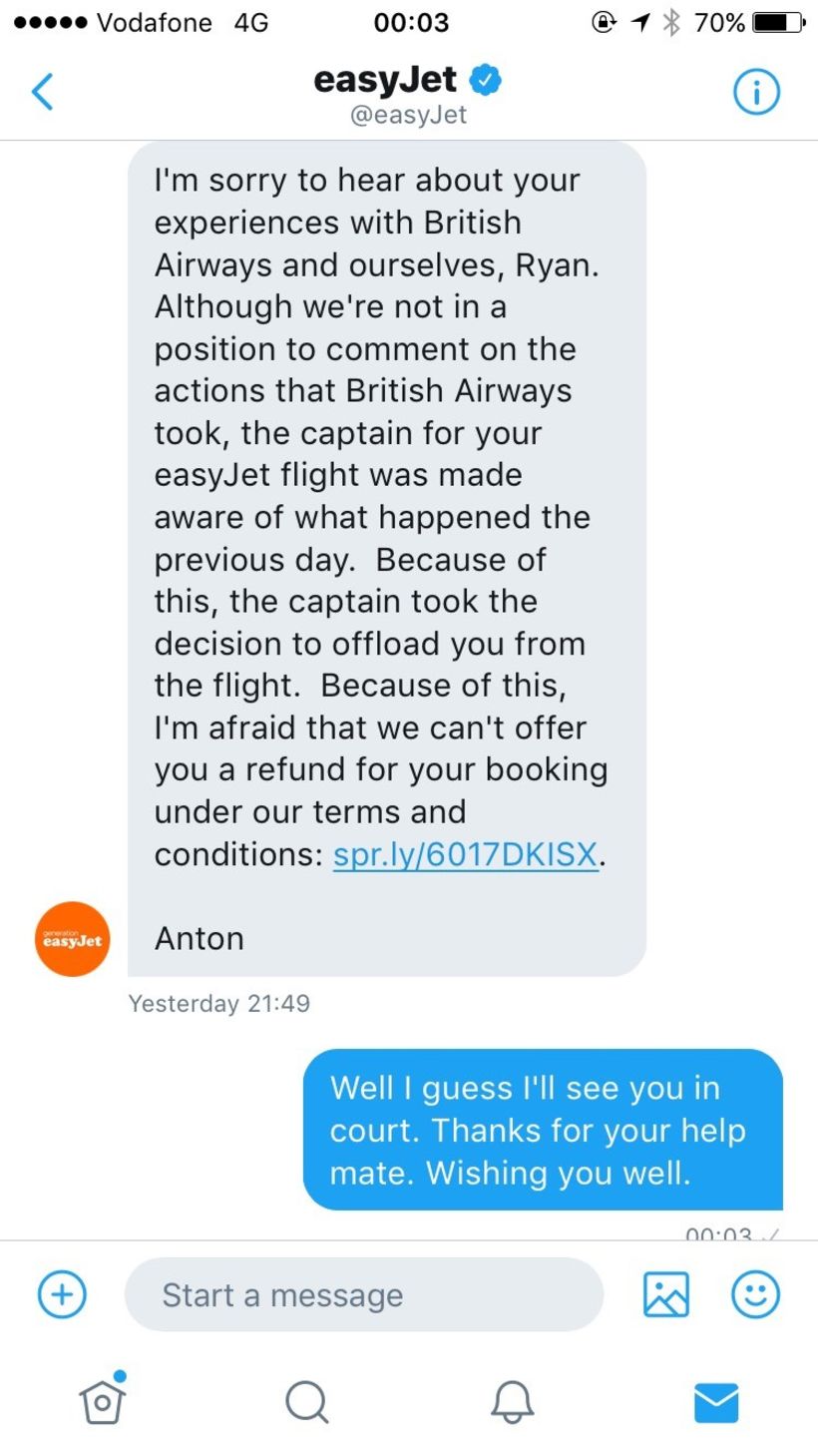