Enchanted by the silence in Icelandic nature 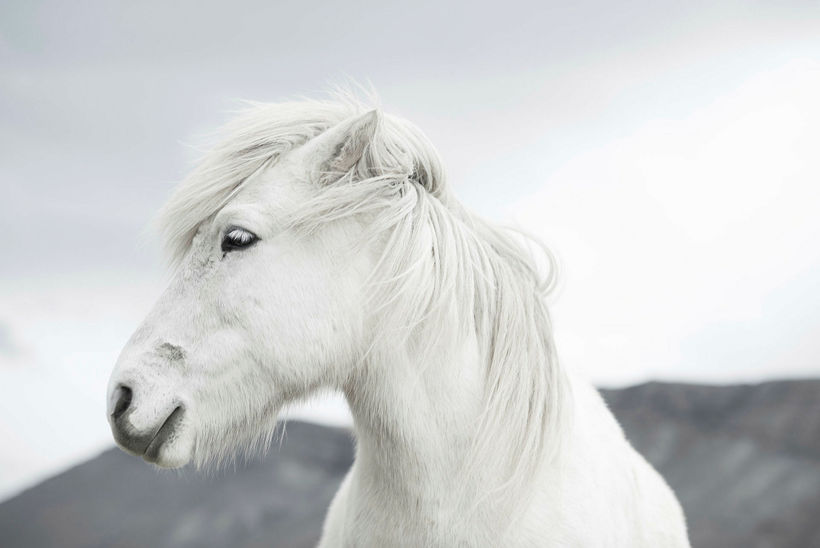 Laiz is working on a photography book on Icelandic horses. Photo/Guadalupe Laiz

Argentinian photographer Guadalupe Laiz is enhanted by Ieland and has visited the country three times.  It's mainly the Icelandic horse and the silence in Icelandic nature that has drawn her to Iceland but this autumn she undertook something quite different.

Laiz spent a month in the remote town of Neskaupstaður in the East Fjords as part of the Art Attack project and made two trips with herring boats from the Síldarvinnslan herring company.

The fishing trips were a totally new experience fer her. "They needed new photographs for a book that they were publishing for their 60th anniversary. So I went out on two trips, each lasting five days. It was the hardest thing I've done in my life," she laughs.

"The ocean was really rough on my first trip, I got very seasick and taking photographs while keeping my balance was really hard. The second trip was a bit easier.  Those fishermen are heroic. I'm really happy to have taken on this project because I love challenges." 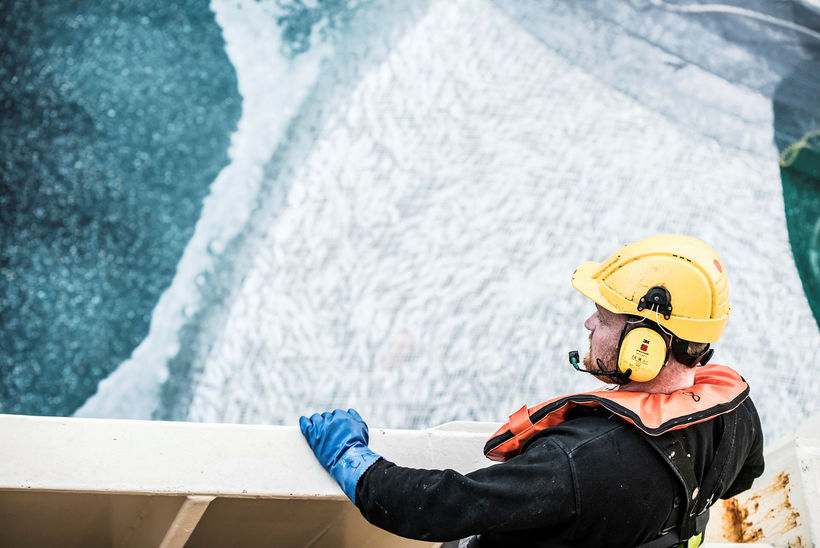 One of the photos taken by Guadalupe Laiz on an Icelandic herring boat. Photo/Guadalupe Lai

Laiz first arrived in Iceland three years ago and says it's the best thing she's done. "I was here for six days and it changed my life. On my first stop I took a photograph of horses and decided to do a book on the Icelandic horse. I've been working on it as a side project for two years and hopefully it will be finished soon. "There's something about the horses that's hard to explain. They're special, interesting and beautiful. It's easy to photograh them in these landscapes. It's almost like taking studio pictures without a studio." 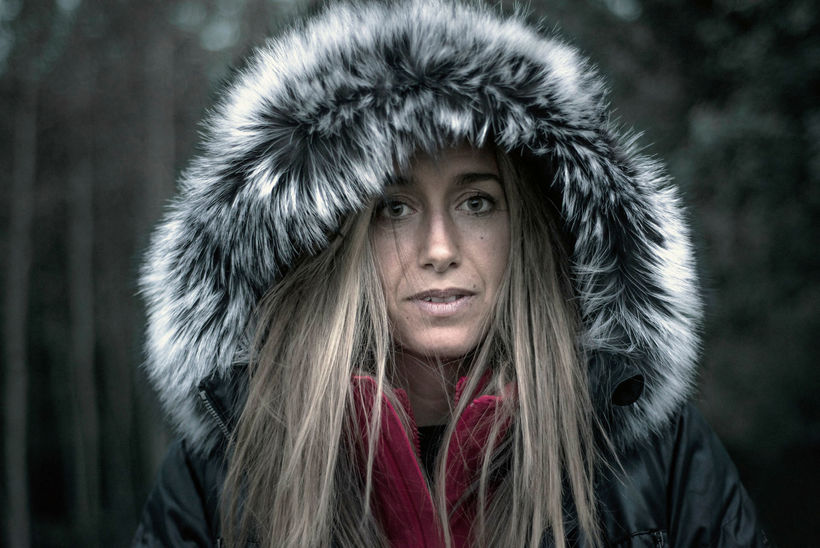 Guadalupe Laiz is an Argentinian photographer based in Colorado.


Laiz grew up in Mar del Plata in Argentina.  She studied photography in Colorado in the US where she still lives and works today.

You can check out her photographs here :  www.guadalupelaiz.com.

Photography: A journey with a head

Watch cute puffin trying to get a feather into his burrow