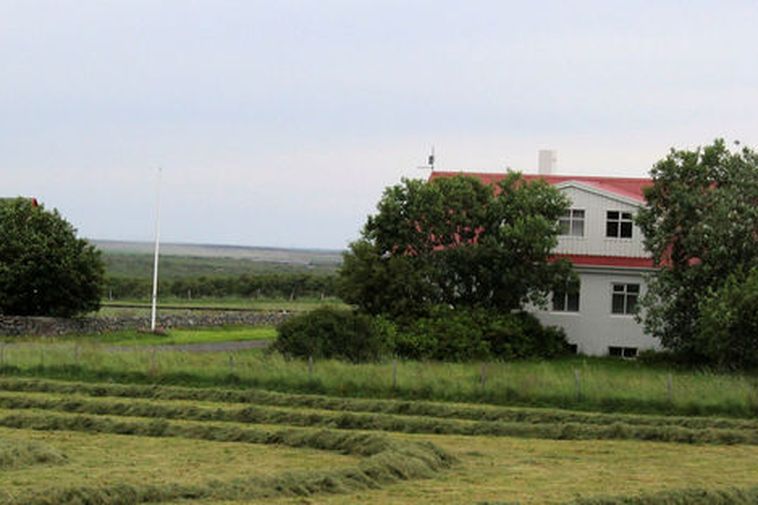 An earthquake of the magnitude 3.0 occurred in Öxarfjörður in North East Iceland at 05.49 this morning.

The quake occurred some 12 miles west of Kópasker. Another quake measuring 2.2 was measured shortly after in the same area.

Over 500 earthquakes have been detected using the SIL seismic system of the Iceland Met Office this past week. This is a similar number to the previous week.