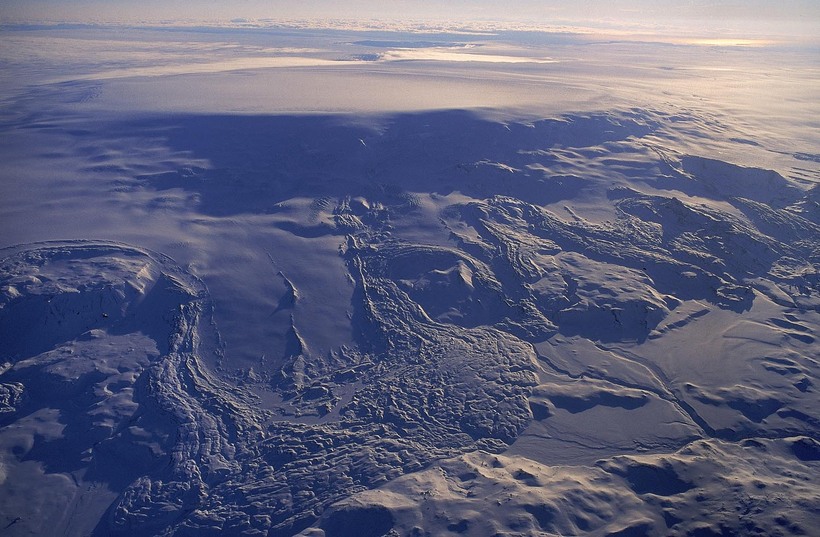 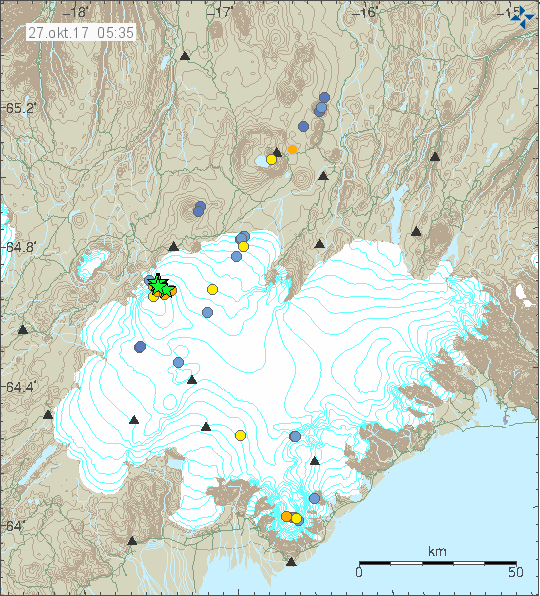 An earthquake measuring 4.1 took place in the volano earlier this week and several earthquakes hit the volcano in September .

Bárðarbunga is the largest and most powerful volcano in Iceland. It is located under the northern part of the Vatnajökull glacier in South Iceland, Europe’s largest glacier. The Bárðarbunga volcanic system is approximately 200 km (120 miles) long. 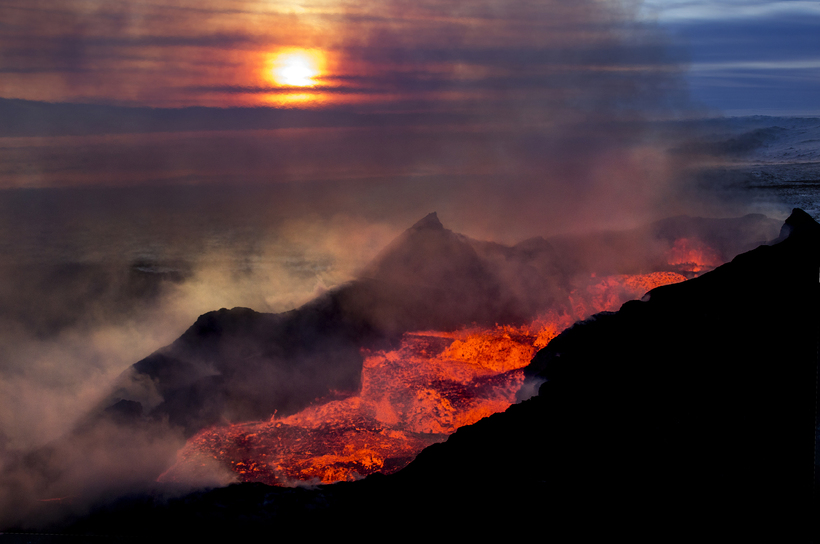 The 2014-2015 Holuhraun eruption is the largest volcanic erpution in Iceland since 1783. Iceland Monitor / Ragnar Axelsson

Earthquakes of magnitude 4.7 are the largest quakes that have occured in the Bárðarbunga caldera since the 2014 eruption. The Holuhraun eruption began on August 31st 2014 and lasted until February 28, 2015 . It is the largest eruption in Iceland since 1783 and produced a massive lava field of more than 85 km2 (33 square miles) in the middle of the island. 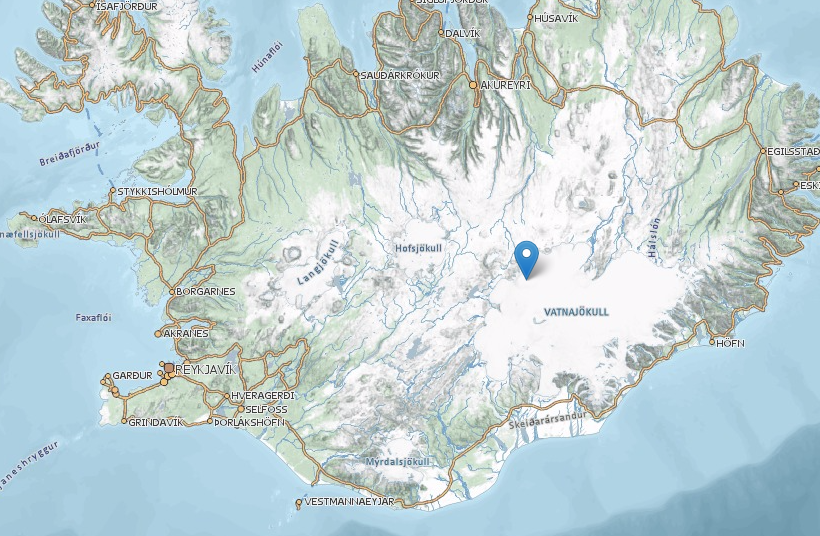