Swarm of earthquakes in Bárðarbunga 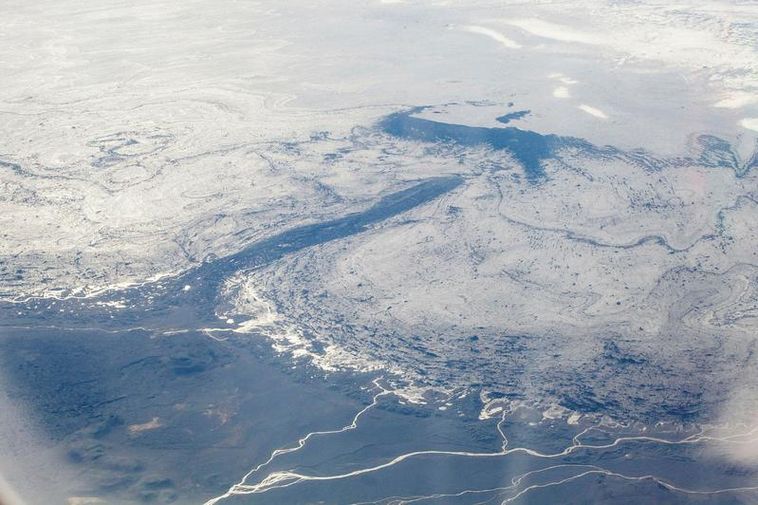 A swarm of earthquakes began in Bárðarbunga at 02:15 am last night when a quake of a magnitude of 4.1 was measured in the northern part of the caldera.

Several earthquakes have been measured in the swarm with the second largest measuring 4 at 03:08. No volcanic unrest is detected according to the Iceland Met Office.

The Bárðarbunga volcanic system has been highly active in the Holocene with at least 26 eruptions in the last 11 centuries. The last eruption took place in 1910 CE. The Bárðarbunga system lies on the Eastern Volcanic Zone and is about 190 km long and up to 25 km wide, consisting of a central volcano rising to 2009 m a.s.l. and a fissure swarm partly covered by the Vatnajökull ice cap.

The last eruption occurred in September 2014 and lasted for several months.