Man who fell down Gullfoss identified 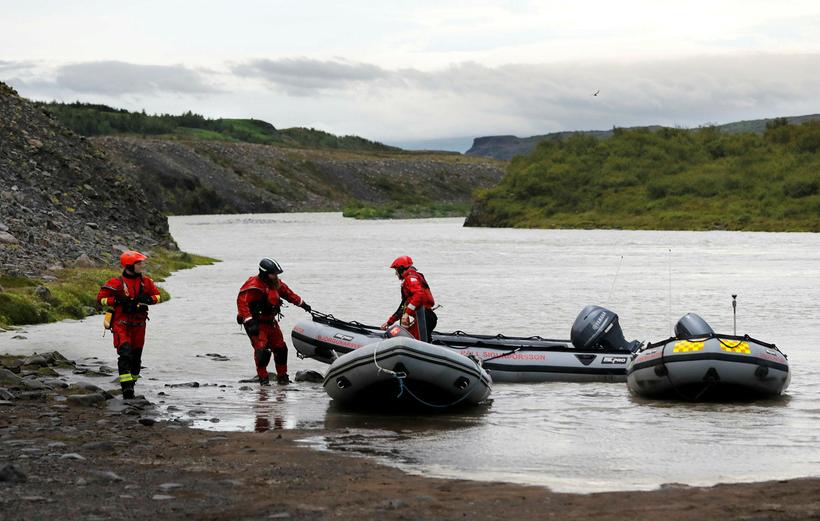 The man who fell down Gullfoss waterfall this past Wednesday was Nika Begades, a 22-year-old asylum seeker from Georgia. He lived in Reykjanesbær and was single and childless. An extensive search operation begun as soon as the fall was reported, however, no trace has been found of Begades. He is presumed dead.

The police posted an update on Facebook earlier today, stating that they believe that Begades couldn’t have survived the fall. Along with the statement, police posted a picture of Begades, taken by a security camera at Gullfoss just before the incident. 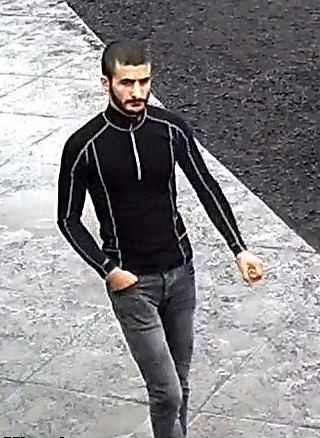 Begades was traveling alone but police were able to uncover his identity due to an abandoned car in the area. Witnesses’ descriptions of the man also correspond with the pictures from security cameras. A bloodhound tracked steps from the car, over to the viewing platforms and down to the river. Many details remain unclear but the incident is investigated as an accident.

The search operation is winding down but smaller search parties will continue on today and possibly Saturday. However, a large area has already been covered to no avail. In the past, people have fallen down Gullfoss and never resurfaced.