The man who fell into Gullfoss an asylum seeker 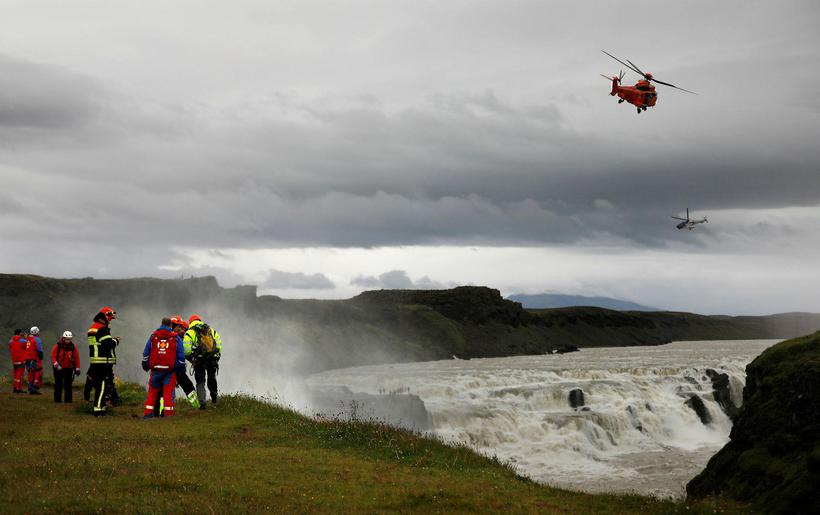 Over one hundred people are a part of the search team. Photo: Iceland Monitor/ Eggert Jóhannesson

Police investigation has revealed that the man who fell into Gullfoss waterfall yesterday had been staying in Iceland for a while. He came here to seek asylum according to South Iceland Police Department. The police also states that there is no indication that a crime took place.

There were many witnesses that saw him and could describe him to the police. Gullfoss waterfall is one of Iceland's most popular tourist attractions and a part of the Golden Circle. It's usually crowded with people this time of year.

The man's car was found on the parking lot, which indicated his identity.

The search was halted at midnight and started again this morning. 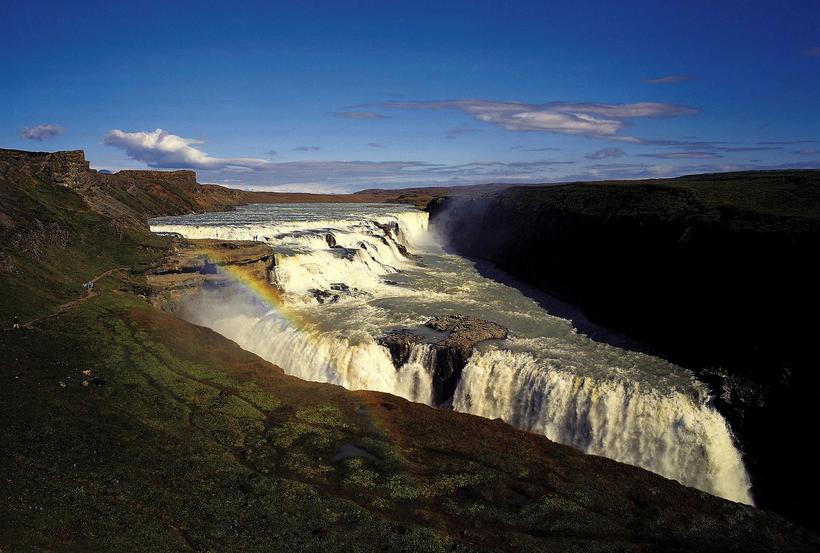