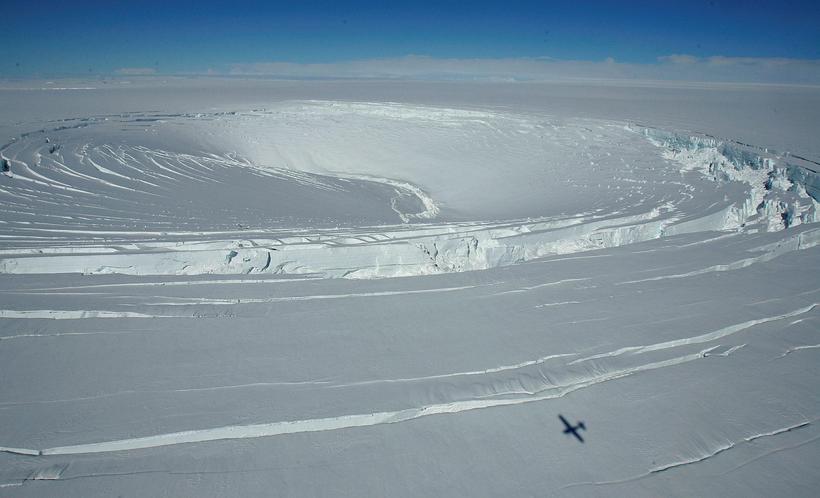 The lagoon is beneath Skaftárkatlar in Vatnajökull glacier Photo: Iceland Monitor/Rax

A new strain of bacteria found in a lake underneath Vatnajökull, Iceland’s greatest glacier, revealed how life might thrive in sub-surface oceans on the icy moons around Saturn and Jupiter, according to Phys.org.

"Our preliminary results reveal new branches of life here," said Dr Gregory Farrant from Matís, a governmental research institute based in Iceland in an interview with the science news site.

The lake under Skaftárkatlar cauldrons offers a great opportunity to study how life might evolve in the isolation of a subterranean ocean on a far away moon, as it lies beneath an ice sheet 300 metres thick and its waters have probably never been exposed to the atmosphere.

"It's tricky to analyse DNA of microbes that are totally new to science because there's no prior knowledge about them," explains Dr Farrant in the article.

Ten samples have been taken from the lake beneath the glacier over the last decade, the team is studying microorganisms found in them. The samples are taken by pumping hot water down to melt the ice in a column and then a sampler is sent to the bottom, collecting small volumes of sulphur-rich water.

The work is predicated on the idea that underground oceans probably represent our best chance of finding life on other planets. 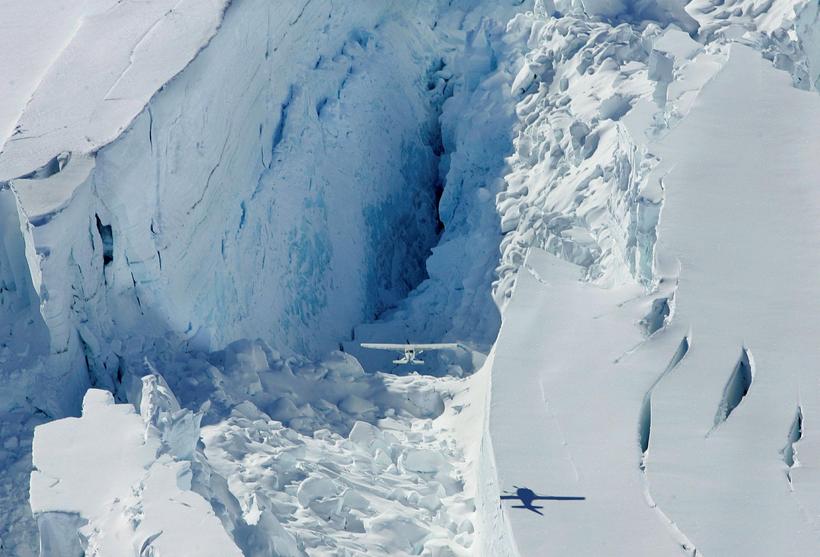