A magical lodge in Iceland to connect people with nature 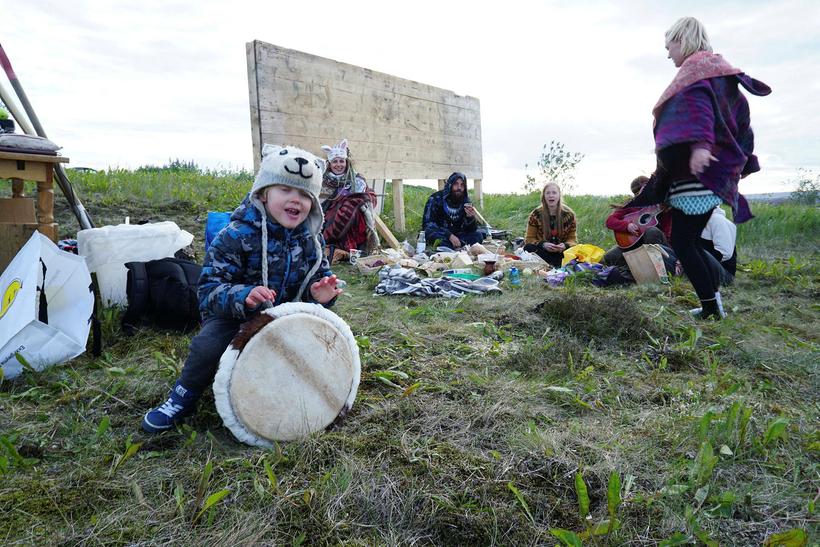 The Saturday events hosted by Sandar suðursins are open to the general public. Photo/Töfrastaðir

Töfrastaðir, or "magic farm" is a community that has just been given a piece of land in South Iceland for a project to increase environmental awareness and connect people with nature.

The project is called Sandar suðursins, or sands of the south, and will be hosting events, think tanks and lectures for guests. 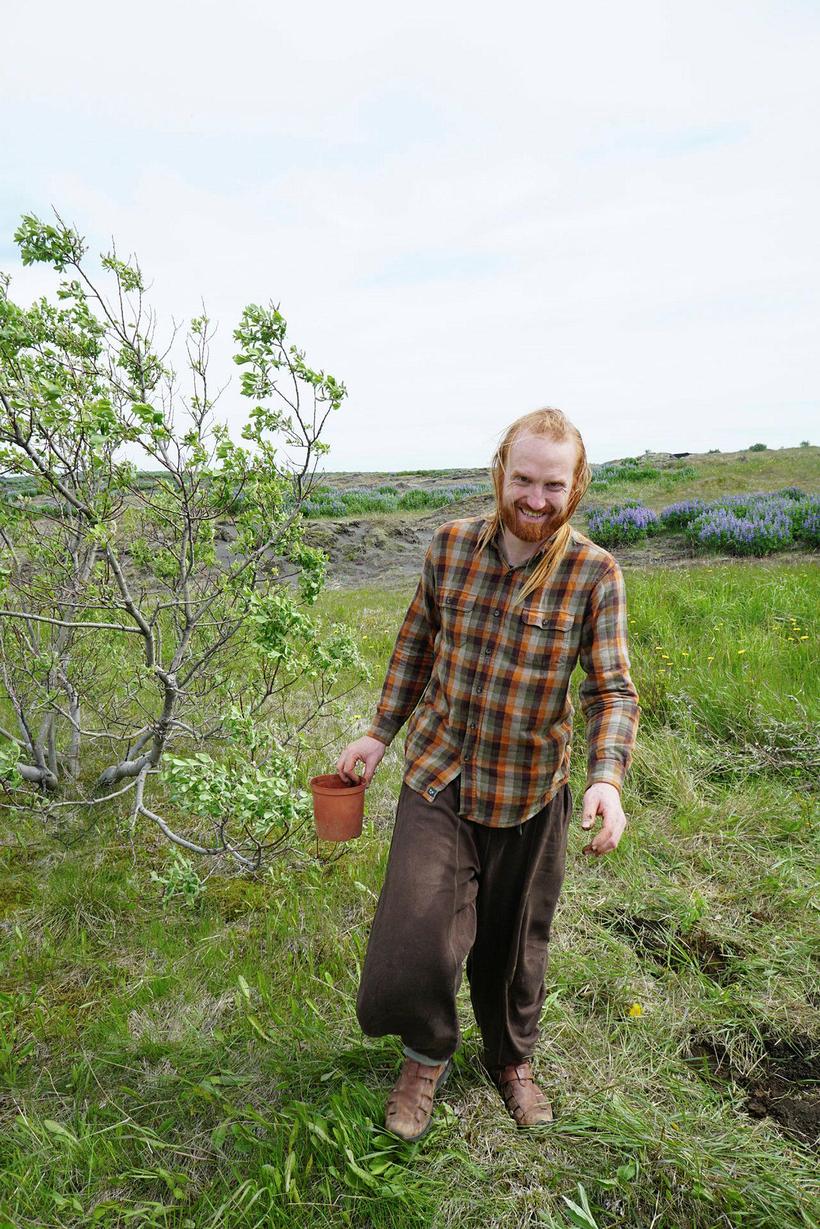 Mörður Gunnarsson Ottesen , spokesman for Töfrastaðir says that the eight hectare land near Þorlákshöfn, South Iceland will be used for visitors where they can walk around and learn from their environment. "We are a group of people who are interested in building communties, ecological agriculture, recycling and sustainability.  We used to stay at Torfastaðir where there's a sweat lodge and meditation centre called Býli andans. We now want to build up a community and teaching in agroecology." 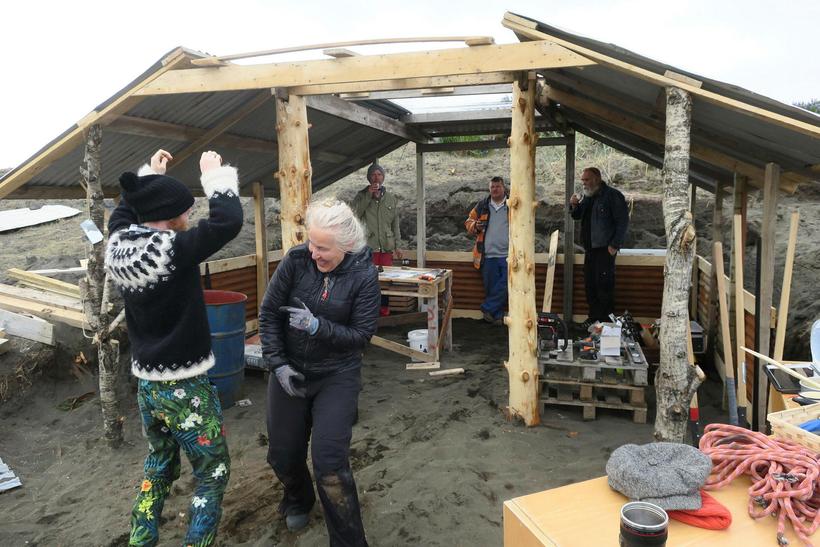 All of the work undertaken by Töfrastaðir is done by volunteers, most of them of foreign nationality. " The land is loaned to us by  the Ölfus district, for a trial period of two years. It's a distric that's turning into an ecologically sound district with a green flag for both the playschool and the primary and secondary schools." He adds that their dream is to be able to teach ecologically sound thinking to school children and to build up a teaching centre focused on soil reclamation and reforestation.  Getting Icelanders to volunteer is more difficult than getting international volunteers. "Environmental thinking isn't enough in Iceland and there's little knowledge of agroecology. Eighty percent of our volunteers are foreign. Immigrants want to do something for the environment, it's what's called common sense in most parts of the world." 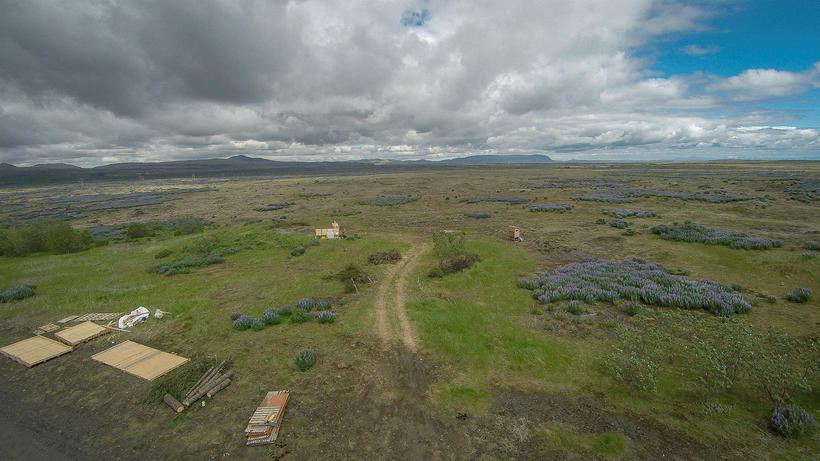 Ottesen's interest in acroecology began when he was battling a serious illness. "I regained my health through cacao ceremonies, a changed diet and spiritual work. I met people, hippes, who helped me, people with a scholarly base but dressed as hippies. I was in severe pain but I made the decision that if the pain I was feeling had a purpose, then I had to make myself useful to this world. I'm an invalid and can't work in a traditional sense of the work but I can however be useful when teaching people about an environmentally sound lifestyle." 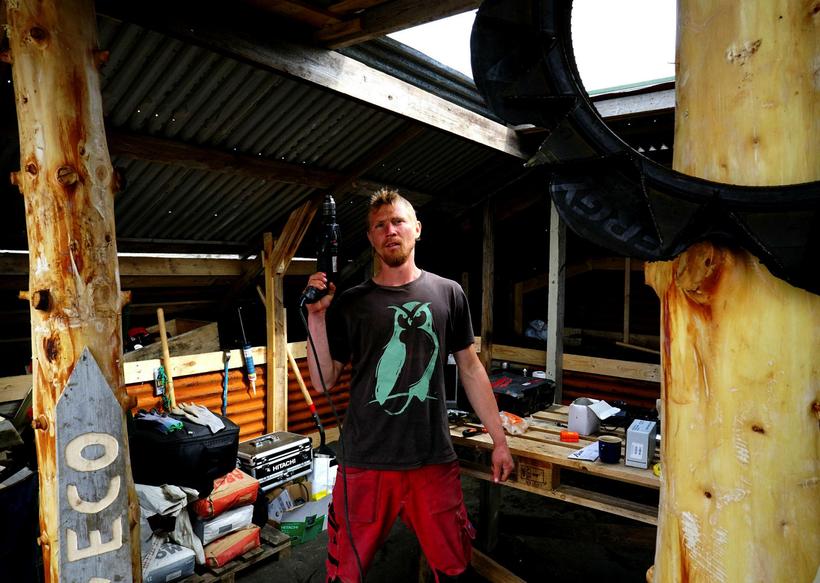 Töfrastaðir organise events and courses all throughout the summer. A course in making outdoor kitchens and fireplaces has just finished and this week, a basic course in agroecology starts. The Nordic Acroecology festival is held at Töfrastaðir between July 20th and July 23rd, featuring numerous lectures, everything from talking to plants to scholarly discussions. One of the workshops at the festival teaches people how to make stock from meat  and game.

Töfrastaðir will be hosting an introduction to their activities this upcoming Saturday at Gaukur á Stöng, a pub/concert venue in central Reykjavik.  The introduction is followed by a cacao ceremony and a concert.