New lake by Landmannalaugar in the Icelandic highlands 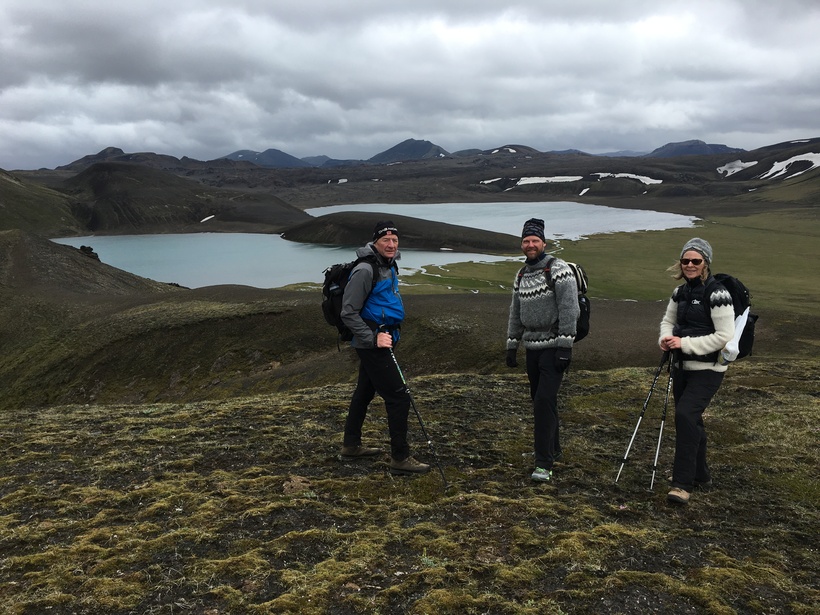 A new lake has appeared in Dómadalur, between Landmannahellir cave and Landmannalaugar in the Icelandic highlands. The lake is located next to lake Dómadalsvatn, and is about the same size.

There is a small stream between the two lakes and not unlikely that some of the fish from Dómadalsvatn has settled in the new lake.

According to the Icelandic Road and Coastal Administration it’s common for small ponds to form in spring, but very unusual for them to reach this size. The reason is not yet known. However it's clear that the lake’s presence is only temporary, and it will disappear in the next weeks. 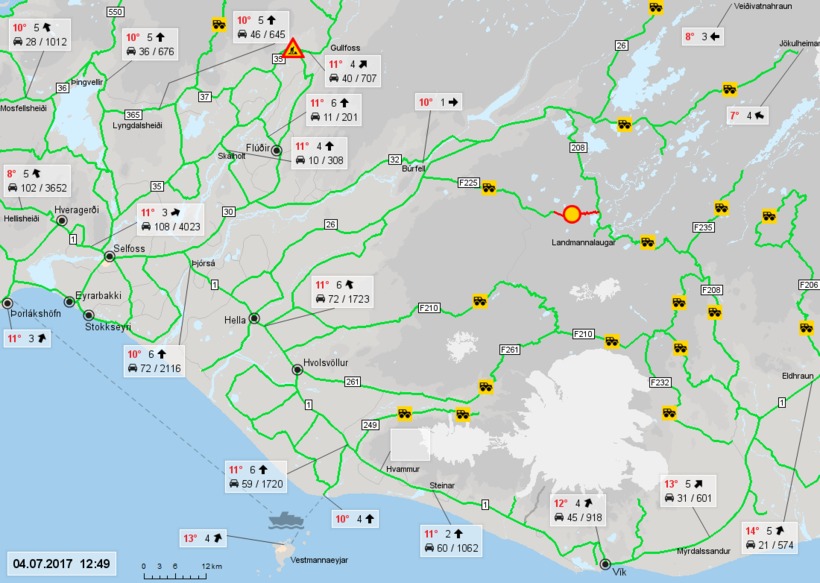 Most of Iceland's highland roads have opened for the summer. Screenshot: Icelandic Road and Coastal Administration

The new lake lies over the road between Landmannahellir cave and Landmannalaugar, which is normally open this time of year.

Rangers from Fjallabak monitor the lake regularly. “It’s already starting to decrease in size, it will be gone within a few weeks,” says ranger Hringur Hilmarsson. He says after the lake vanishes, some time will have to pass before the road will be opened again.

According to him this has happened before. “I’ve heard the explanation is that the snow melted unusually quickly this year, and it rained in the area. There is no stream from the lake, all the water seeps into the ground which seems to be full and can’t take in any more water right now.”

He says there is no controlling nature and that people have to accept the road is closed. Not everyone has abided the restrictions and have driven around the lake, off road, which is illegal in Iceland. “People have been driving passed the restriction sings, gotten to the lake and not wanted to take the time to return. Rather driven off road and damaged the vegetation instead.” 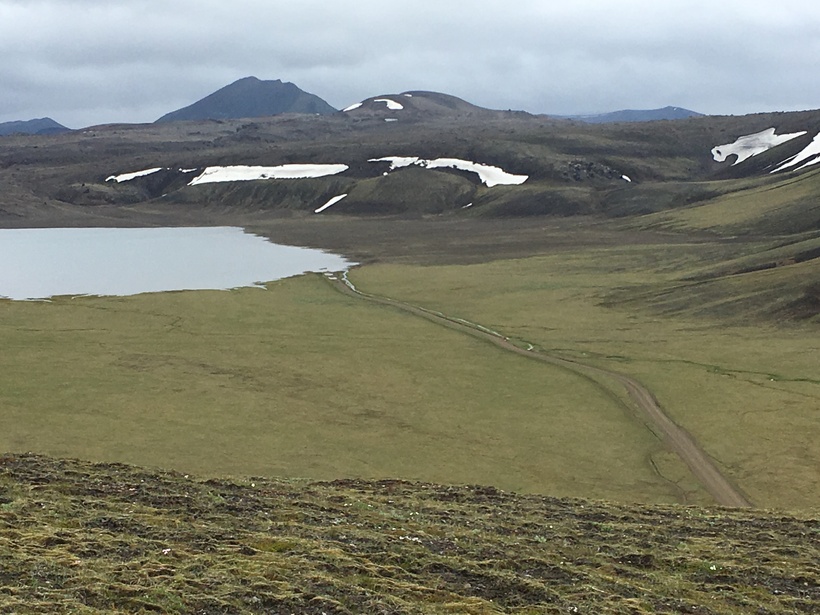 Some people have driven off road, which is illegal, rather than turning back as the road is under water. Photo/Guðni Olgeirsson

An alternative path possibly to rise next year

The road was opened earlier this spring but closed again when the water level started rising. Icelandic Road and Coastal Administration is looking into building an alternative path through the area, but that would take time and a require special permissions from the Icelandic government as it’s within the boundaries of Fjallabak Nature Reserve. It will not happen in 2017, but possibly nest year if the lake reapppears.