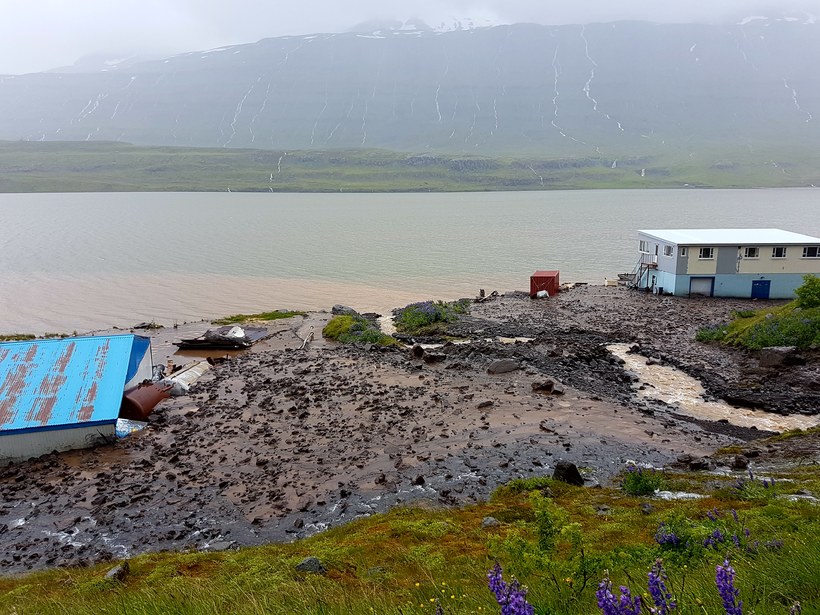 There was heavy rain in East Iceland on Saturday morning, which resulted in a mudslide in Seyðisfjörður and a flooded river in Eskifjörður.

Locals at Eskifjörður worked tirelessly over the night to make sure the flooding river wouldn’t damage the bridge, and were successful.

Of the two towns the rain had more severe consequences in Seyðisfjörður. Two buildings were affected as the mud flowed into them, and roads were severed. One of the buildings was a storage unit, the other was house from 1880. It’s owner, Dýri Jónsson, has been renovating it over the last years. 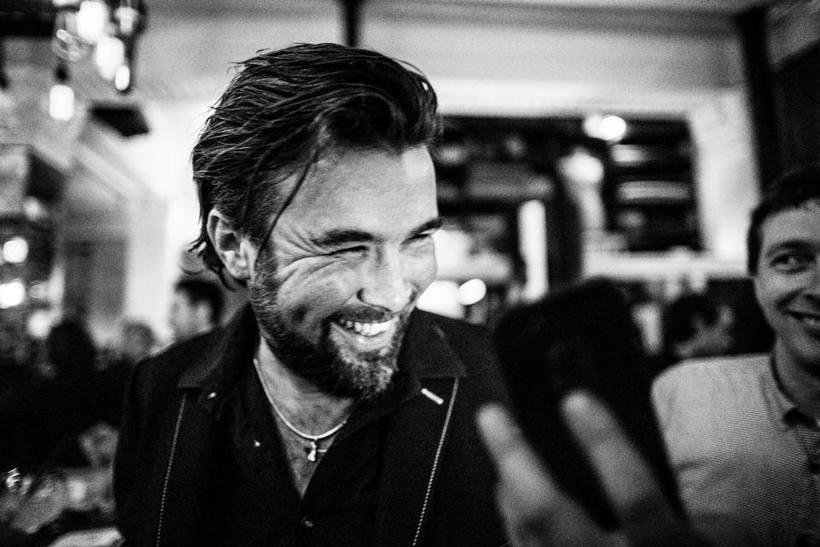 70 tons of mud in the house

“We managed to do an unbelievable amount of work, friends showed up without being asked, and we cleared the mud,” says Jónsson. The layer of mud was 40-50cm high and weighed around 70 tons.

The house was empty when the mudflow fell. “I have seen the water level rise before, but this happened very fast. The stream changed from a beautiful white waterfall to a muddy, red flow, and I decided nobody would stay in the house, it happened so quickly.”