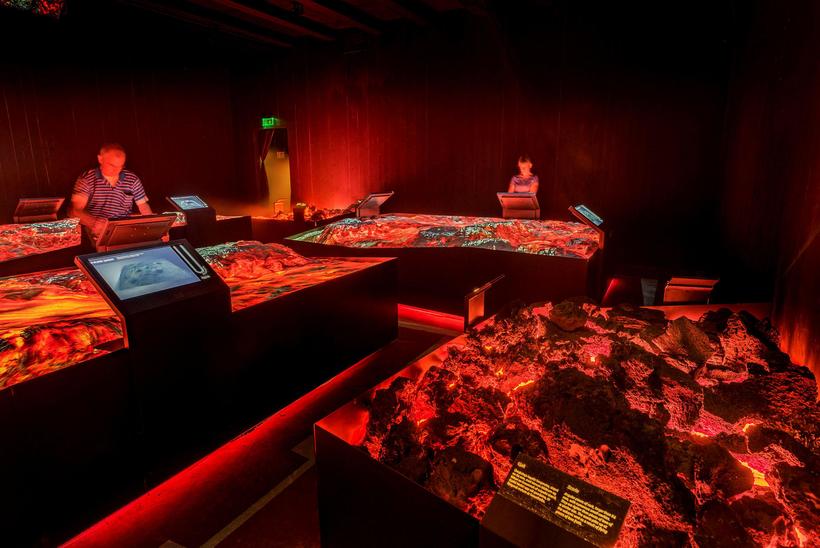 The exhibition is in Hvolsvöllur, surrounded by many of Iceland's most famous volcanoes. Photo: Ragnar Th. Sigurðsson

Multimedia volcano exhibition LAVA opened in the small village Hvolsvöllur a few days ago. The location is no coincidence, some of Iceland’s greatest and most famous volcanos surround the town.

The exhibition uses modern technology and interactive methods to create an insight into volcanic activity. Visitors learn about the geology of the last 20 million years, the time Iceland took to become what we know today. There’s a certain focus on the activity of the last decades, visitors can experience earthquakes, ash falling from the sky and see “lava” flowing beside them.

“It’s key that the exhibition is interactive, there’s a dialogue between the visitor and the technology so to speak. They can experience being located in the middle of an eruption, by flowing lava and so on,” says Ábjörn Björgvinsson LAVA spokesman. 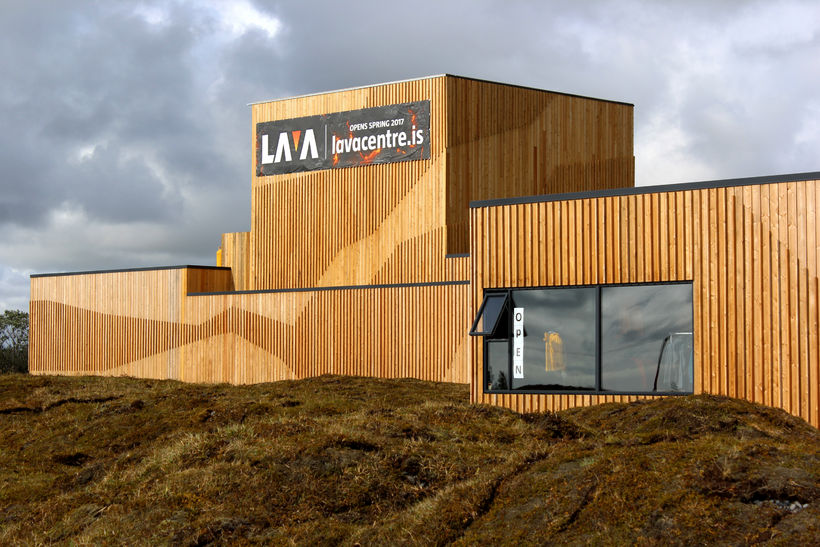 The house was built for the exhibition Photo: Iceland Monitor/Sigurður Bogi Sævarsson

The idea was formed after the Eyjafjallajökull eruption

The founders of the museum came up with the idea in the wake of the 2010 Eyjafjallajökull eruption, which halted flights in Northern Europe for days. “The Eyjafjallajökull eruption put Iceland on the map. People from all over the world got interested in Iceland and its nature. It was an easy choice to put build the exhibition in Hvolsvöllur, with volcanos Hekla, Tindafjöll, Katla, Eyjafjallajökull and the Westman Islands surrounding the place.”

The house was specially built for the exhibition. There’s a platform being prepared at the top of the house that gives a great view of the surrounding volcanos. It will be used as a viewing platform for visitors and media in case of an eruption in any of them. 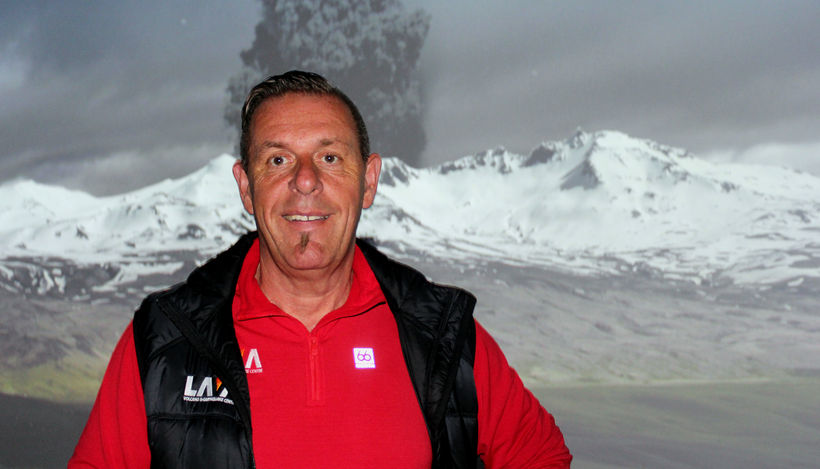