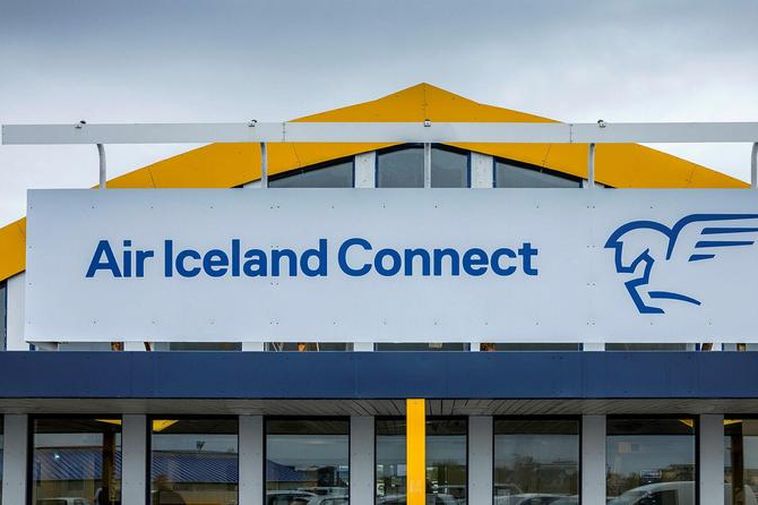 Iceland's leading domestic flight company, Air Iceland, which has until now been known as Flugfélag Íslands in Iceland, has received a new name, Air Iceland Connect. The Icelandic name has been dropped.

This decision has met with some furor amongst academics, including that of the Mímir society of students of Icelandic studies at the University of Iceland. The society has sent a letter of complaint to the company where they state,;"Mímir believes that this sort of decision is a part of the attack of businesses in Iceland on the position that the Icelandic tongue holds within our society. It has been reported in media that the customers of  the flight company are mostly Icelanders so it is difficult to understand the purpose of the change of name. The Icelandic tongue is in danger of extinction unless there is a concensus within our society to protect our language and its position."

In a press announcement from Air Iceland Connect (formerly Flugfélag Íslands) it states that there are several reasons for the name change including increased activities on the international market, an increase in tourists to Iceland, increased cooperation with Icelandair and simplified marketing as the two names, Flugfélag Íslands and Air Iceland were expensive and also sometimes caused confusion for passengers.