Beer baths to open in North Iceland in June 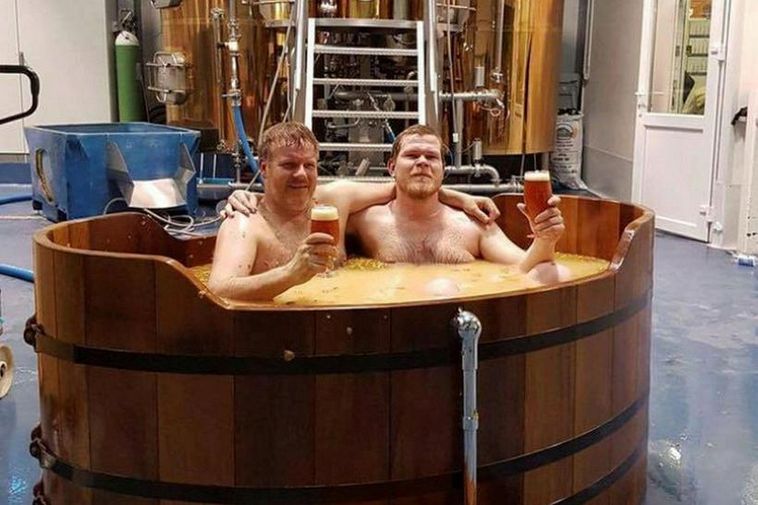 There will be room for two people in every bath.

Kaldi brewery in Árskógssandur, just north of Akureyri in North Iceland, will be opening beer baths and spa in the coming month.

“The construction of the baths is progressing and everything is according to plan,” says Agnes Anna Sigurðardóttir, CEO of Kaldi brewery.

There will be seven beer baths in total, all suitable for two people. All guests that have reached 20 years in age can relax in their beer baths with a beer in hand, as there will be a pump by each bath. 20 is legal drinking age in Iceland.

According to Sigurðadóttir bookings are going well even though they haven’t opened yet, she points out most people are interested in doing something different.