Earthquakes measured this morning in Iceland 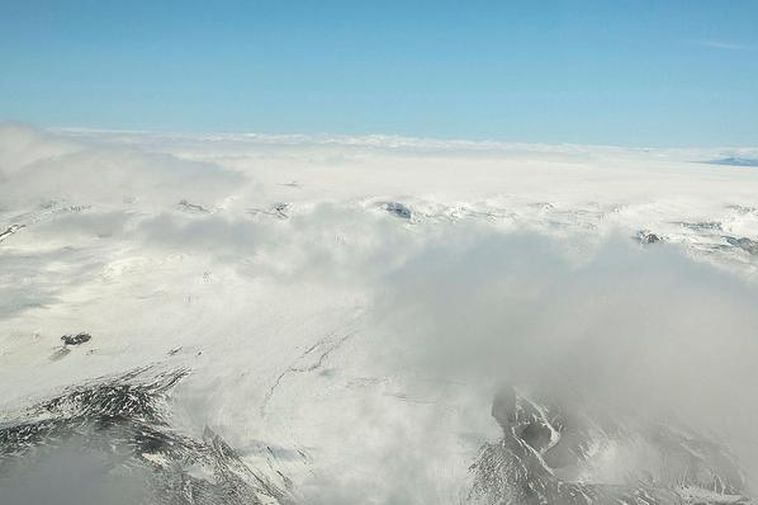 A short bout of earthquakes occurred in the southern part of the Bárðarbunga caldera last night in Iceland. The largest earthquakes were measured at a magnitude of 3.9 and 4.

On the Iceland Met Office website it says that the earthquakes started at 03:50 last night with over twenty quakes occurring. No volcanic activity has been detected and the are is under strict surveillance.

370 earthquakes were measured by the SIL system of the Iceland Met Office between February 27th and March 5th which is more than the previous week which counted 280 earthquakes. Activity in Katla was measured less than last week. Three small quakes occurred at Mount Hekla this week.