How to survive Keflavik Airport 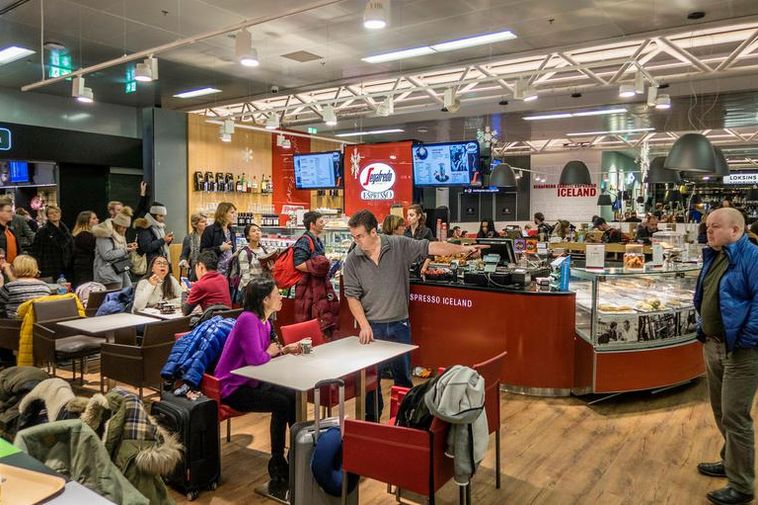 As airports go, Keflavik Airport is pretty nice. But as Iceland’s tourism industry blooms the airport is getting more and more crowded. Don't get me wrong, they are doing their best. It's hard to keep up as the number of people travelling through Keflavik rises rapidly, as soon as one extension of the airport is finished, another one starts.

Here are some tips on how to make the best of it when you are leaving Iceland.