Look at the road, not the sky! 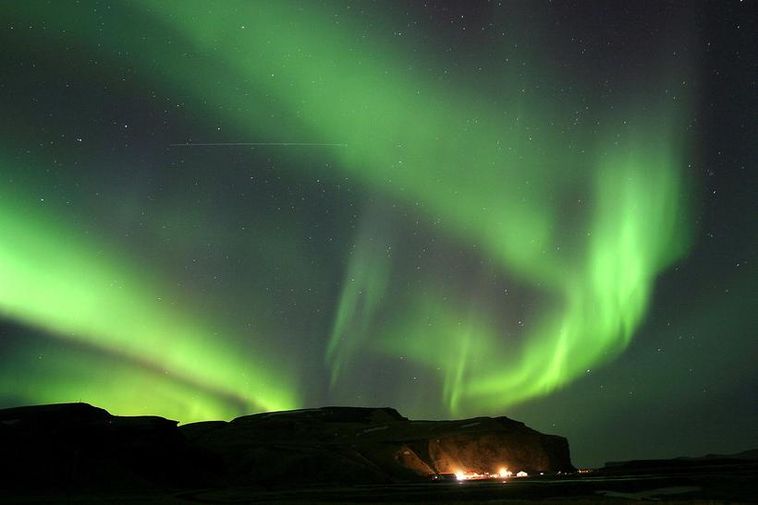 The northern lights can apparently be a big distraction for drivers. Photo: Iceland Monitor/Jónas Erlendsson

Twice this week the Police in South Iceland has had to interfere with foreign tourists who kept their attention on the northern lights rather than the road while driving.

The police stopped a car driving on Reykjanesbraut, the road from Keflavik International Airport to Reykjavik. The driver seemed to have difficulties driving in a straight line and keeping to one lane.

“The reason for this driving style was not intoxication, the driver told the police he saw the northern lights and couldn’t bring himself to stop looking at them, as he kept on driving. The police asked him to park the vehicle if he wanted to keep on gazing at the sky,” according to a press release from the Police.

The other incident took place nearby, in the town Njarðvík where a car was seen veering. The drivers and passengers were all tourists, and like in the first case the driver had been captivated by the northern lights. He got the same instructions as the first driver, to park the car and gaze at the northern lights from a safe place.