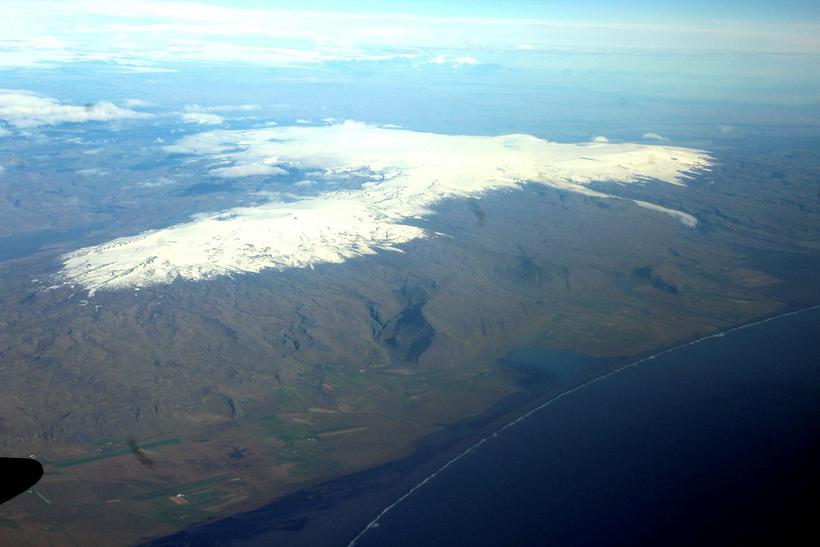 An earthquake of magnitude 3,5 took place in the Katla volcano in South Iceland at 7:09 this morning. The earthquake originated in the west side of the volcano’s caldera, underneath the Mýrdalsjökull glacier. Katla is one of Iceland’s largest and active volcanoes with over twenty eruptions documented since the year 930.

From June to September of last year, the volcano was hit with a series of seismic tremors and high level of unrest. For a few days at the end of September and early October, Katla was raised to “yellow alert” by the Icelandic Met Office, roads near the volcano were closed due to eruption warning , and the volcano was under 24 hour watch by the Met Office .

On September 30th over 200 earthquakes were detected in Katla over a period of 24 hours, the greatest frequency of earthquakes in the volcano since 2011.

MORE: Katla eruption: not if, but when... 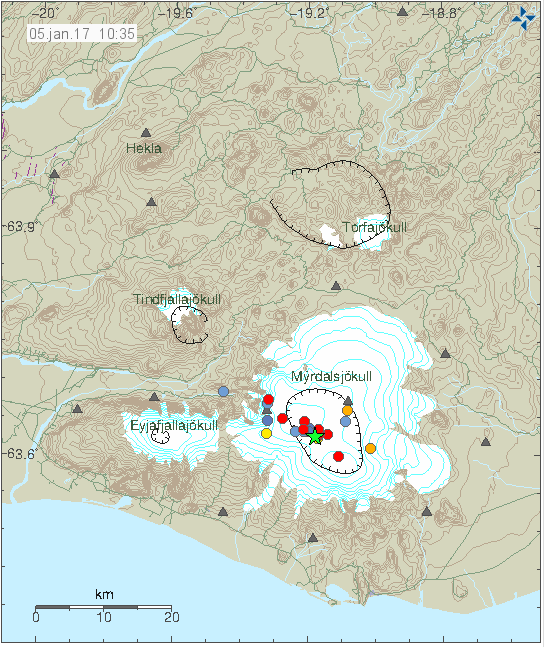