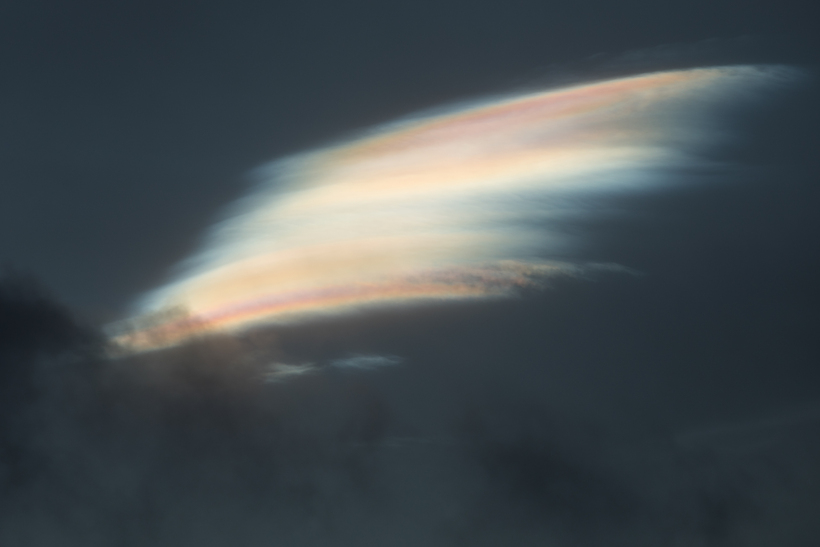 Yesterday, numerous nacreous clouds could be seen in the twilight hours in Northern Iceland. Such clouds are generally spotted in midwinter, at around sunset or sunrise when skies are clear.

Mbl.is received several photographs from  readers in Akureyri and Húsavík of these rare and beautiful cloud formations.

Nacreous clouds, also known as polar stratospheric clouds or mother-of-pearl clouds are formed by ice crystals at a height of between 15 and 25 thousand metres and are implicated in the formation of ozone holes. 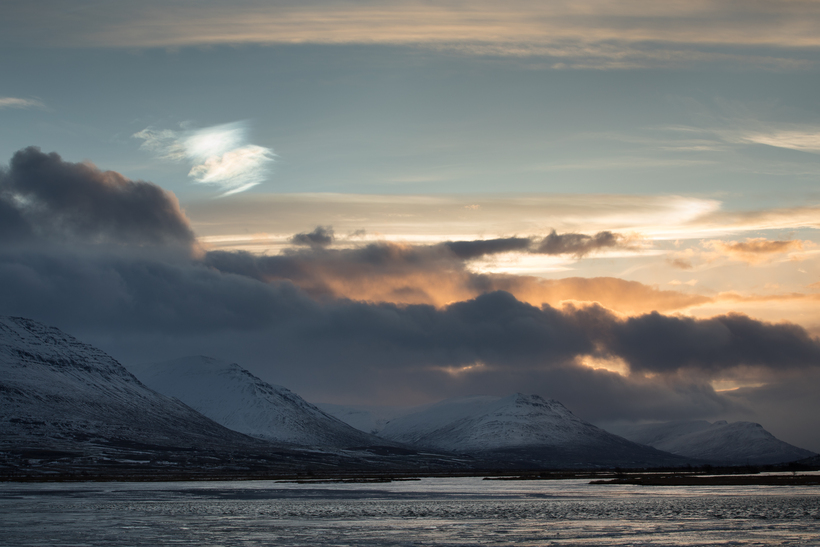 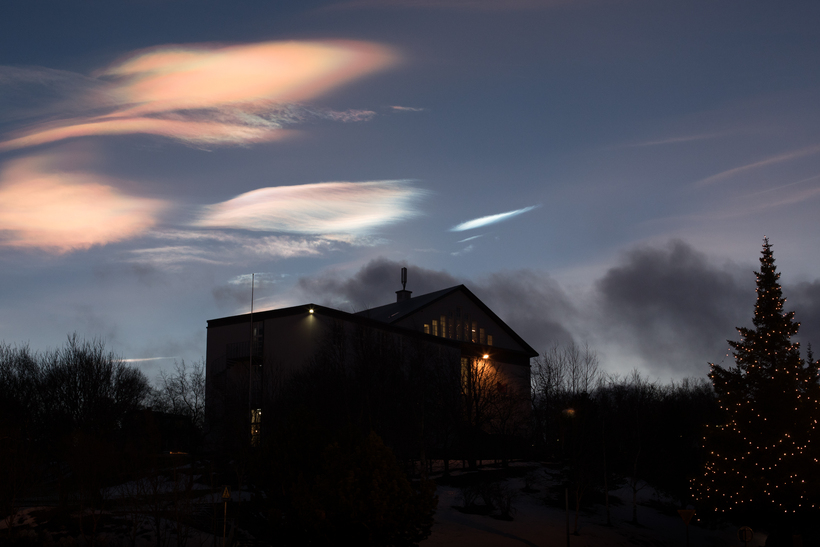 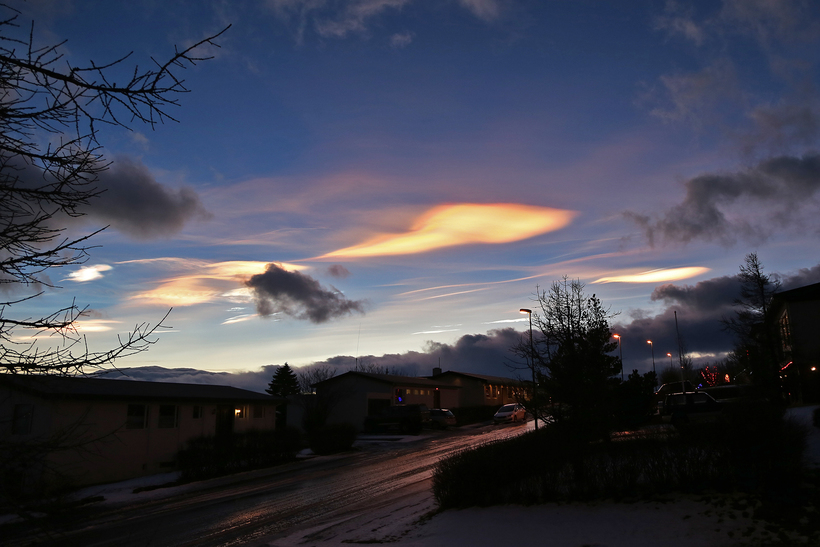 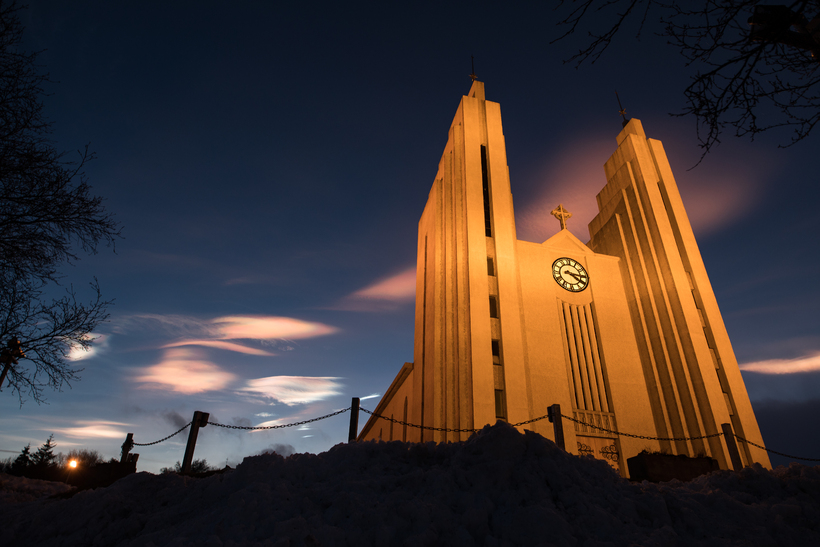 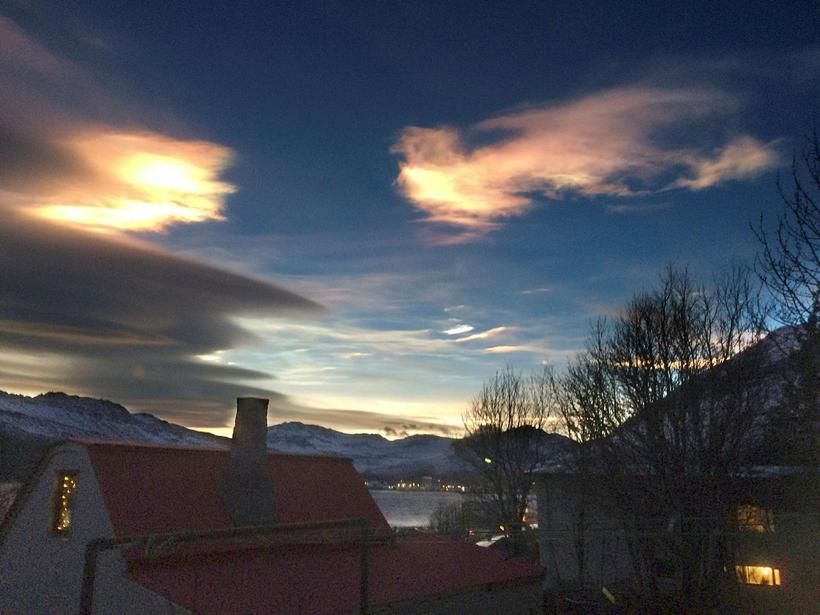 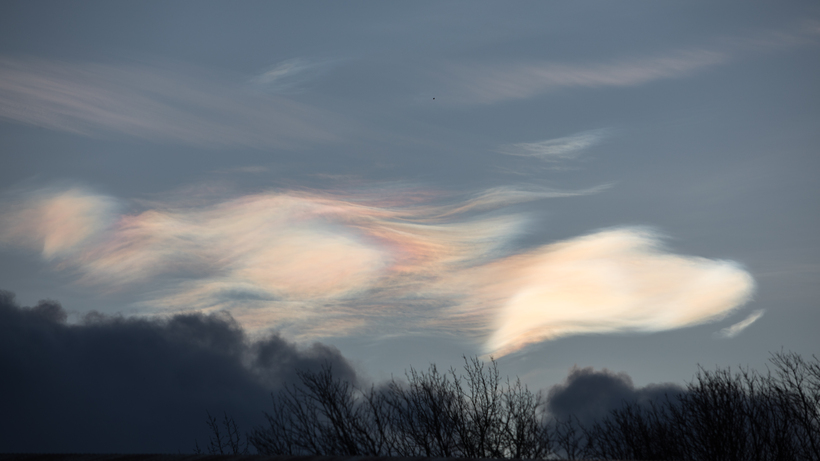