All Iceland municipalities to get electric-car charging stations 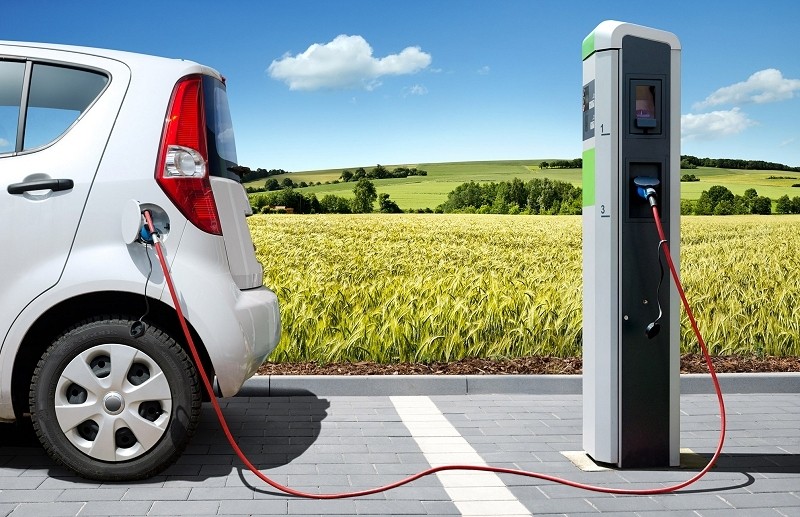 Icelandic power company Orkusalan has announced it will soon be fitting electric-car charging stations in every municipality in the country.

The company hopes the initiative will make it easier for people to travel around the country in electric cars, something which until now has been rather difficult due to a lack of charging stations.

According to a statement issued by Orkusalan, the eighty or so news stations in municipalities all over the country should enable drivers departing with a fully charged battery to drive all the way around Iceland.

Orkusalan say that this initiative will get an important ball rolling and show social responsibility, thereby making a contribution to the infrastructure of Iceland.

“Our focus is on respecting the environment – the more electric cars are used, the lower emissions are, and this is obviously a good thing,” says Orkusalan Director of Sales Hafliði Ingason.

The first new charging station is due to be installed in the Westman Islands off South Iceland in the coming weeks.