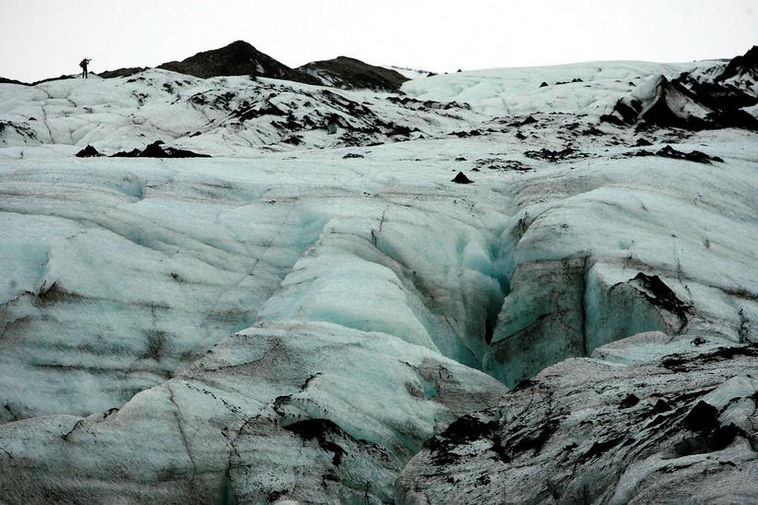 The road up to Sólheimajökull glacier in South Iceland has been reopened after closing on Friday following heightened seismic activity at the Katla volcano.

Hiking paths on the glacier have also been reopened, according to the Facebook page of the South Iceland police.

The Scientific Board of Iceland’s Civil Protection Department met to discuss the issue this morning and more information is expected to be released later today.