Reykjavik's blackout for the Northern Lights in world media 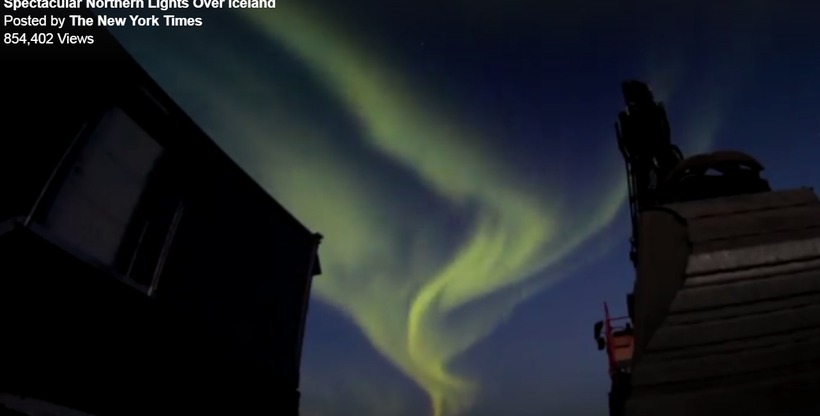 The Northern Lights over Reykjavik in The New York Times. Screenshot/ Facebook

The New York Times and the BBC have featured stories on the City of Reykjavik turning off its lights on Wednesday night so that people could observe the Northern Lights.

The New York Times has also published a stunning video captured on that night on its Facebook page with the caption, "This is the reward that everyone in Reykjavik, Iceland, got for turning off the lights.

Northern Lights activity remained strong last night and with the continuing clear skies, they are once again expected tonight.