Last night's Northern Lights: Not as powerful as on Monday 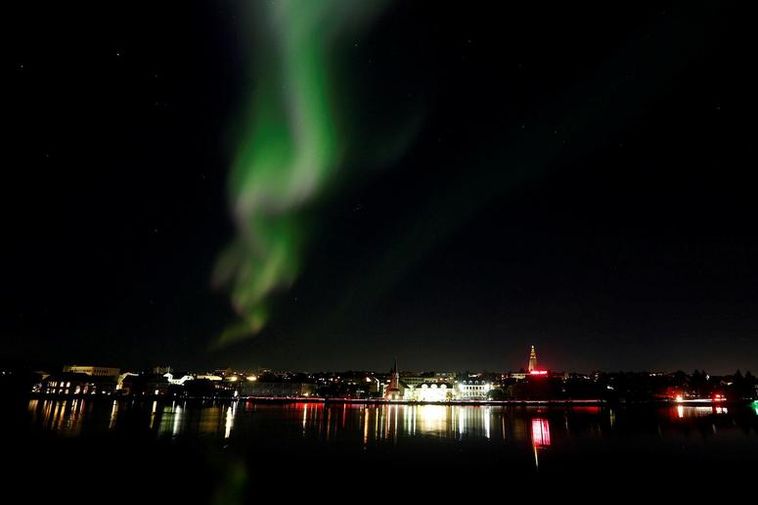 Those who were patient were rewarded last night a the Northern Lights didn't make an appearance until around 11 pm. The celestial show wasn't as impressive as on Monday night, but beautiful nonetheless.

The city lights in Reykjavik were switched off at 10 pm and the black-out was prolonged until midnight.

Sævar Helgi Bragason, editor of astronomy website Stjörnufræðivefurinn and Northern Light expert sayst that the Northern Lights last night were not as powerful as predicted. "They come in waves as usual and to appreciate them one has to be patient."

Speaking to mbl.is at midnight last night he said he was heading home after having seen enough Northern Lights this week.

He adds that the idea by the City of Reykjavik to turn off the city lights last night was  fantastic one. "The city looked beautiful in the darkness. It was interesting to see it looking a bit different."